What does Russia Hide about COVID-19 and did Moscow Close the Border with China? 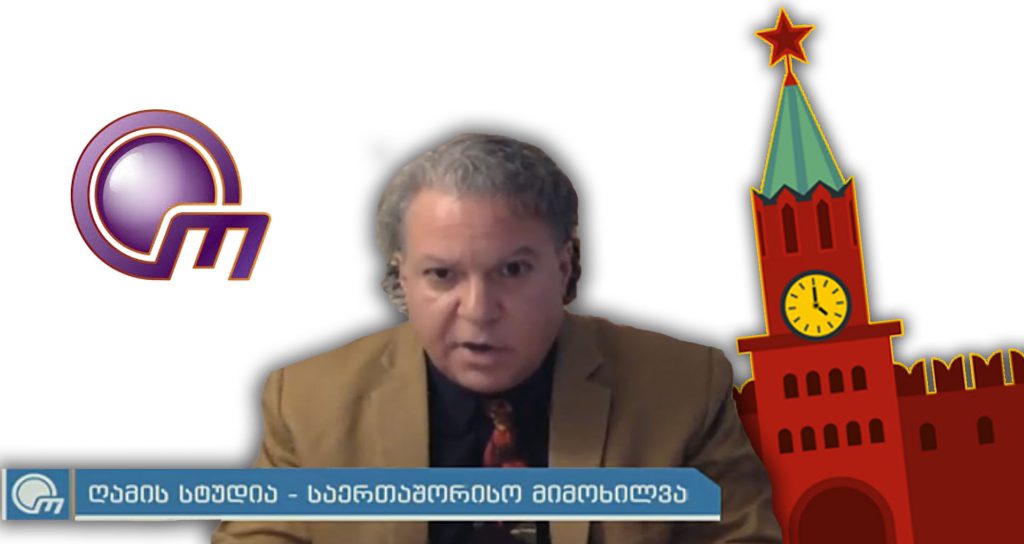 On March 12, an invited guest on TV Obiektivi “Night Studio” program, Victor Hugo Vaca stated that Russia is the most successful country when it comes to the fight against coronavirus, as it closed the border with China early.

Victor Hugo Vaca, a citizen of the United States: “By the way, the most successful country in the fight [against coronavirus] has been Russia. Two communist countries (China and Russia) handle the same problem and show the rest of the world that they are not interested in other factors. The moment Russia realizes that China has this very serious problem, they close the 2000-mile-long border with China. They do not care what China thinks about it. The reaction they received from China was that Russia is very evil, because they closed the border.”

The statement voiced on air at TV Obiektivi is manipulative and is not true. Flights between Russia and China are still operating. According to some reports, coronavirus cases are diagnosed with Pneumonia in Russia and the number of the infected is significantly higher, while tests for COVID-19 are done with very inefficient equipment.

Russia closed the land border with China on January 31. From February 18, all citizens of China have been banned from entering Russia. Despite these measures, flights to China remained open for citizens of Russia and Russian airlines have been carrying out direct flights in accordance with their usual timetable.

According to widespread information, the Government of Russia tries to mask the hospitals designated for COVID-19 patients as hospitals for pneumonia. Anastasia Vasileva, a doctor and an activist of the Alliance of Doctors, spoke about it in her video address. She mentioned that doctors have to treat patients with pneumonia caused by coronavirus without any equipment – something that increases the likelihood of the spread of the virus.

Moreover, a political scientist Vladimir Solovey, in his interview with Echo of Moscow, mentioned that pneumonia diagnoses are being avoided, which serves the purpose of hiding the real figures while there are more than 130,000 infected and 1,600 dead in Russia.

While speaking about Russia’s readiness to fight the COVID-19 outbreak, it should be emphasized that Russia does not use the best test for diagnosing the virus. Russia uses PCR (polymerase chain reaction) diagnostic panel kits produced by a Novosibirsk-based company Vector. Most of the countries of the world use a one-step test, while the test created by Vector consists of two steps and it does not have a positive control on the first step, meaning that it cannot be preliminarily evaluated whether the test works or is it designed specifically for COVID-19. The efficiency of the second step depends on the outcomes of the first one, which, according to the aforementioned reasons, may be misleading.

It is also interesting that COVID-19 testing is associated with long procedures in Russia and includes three stages: on initial stage, a local clinic conducts a research, on the next one it is done by the National Control Agency, while on the last stage – by the Novosibirsk-based Virology and Biotechnology Research Center. Therefore, results take time to be announced and the patients are not always isolated during this waiting period, as it happened with a citizen of Russia who returned from Italy – he had to wait in a ward together with people who returned from South Korea, Iran, and Italy until they asked to be isolated. Later, some of them were confirmed to have the virus.

The fight against COVID-19 is significantly associated with hygiene, and while speaking about Russia, one has to remember the results of the 2019 State Audit, according to which, 40% of healthcare facilities do not have central heating, more than half of then – hot water, while a third of them does not have a central plumbing system at all.