What does Graphene Oxide have to do with Lady Gaga’s Perfume, Kim Kardashian’s Costume and Greta Thunberg? 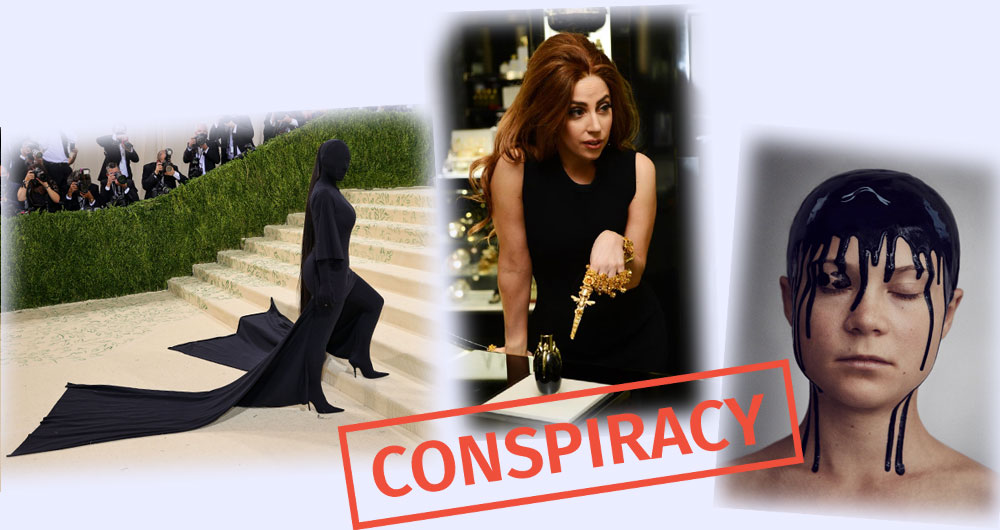 On September 28th, the Facebook user ‘Catrine Maraneli’ published a picture depicting the Swedish environmental activist Greta Thunberg with a cooper-like black liquid flowing onto her face. The author of the post claimed that the black substance is Graphene Oxide. A day earlier, on September 27th, a post by a religious Facebook account proclaimed that Greta Thunberg had joined the Club of “Black Blunt Liquid Worshippers.” According to the video, celebrities, including Lady Gaga, Billie Eilish, Madonna, and Rihanna, worship the blunt black liquid, and one can often observe this ‘symbol’ in pop culture and the film industry. On the same day, a Facebook post published by ‘Doctors Charlz’ linked the Graphene Oxide with Lady Gaga perfume “Lady Gaga Femme” and Kim Kardashian’s costume for the 2021 Met Gala. 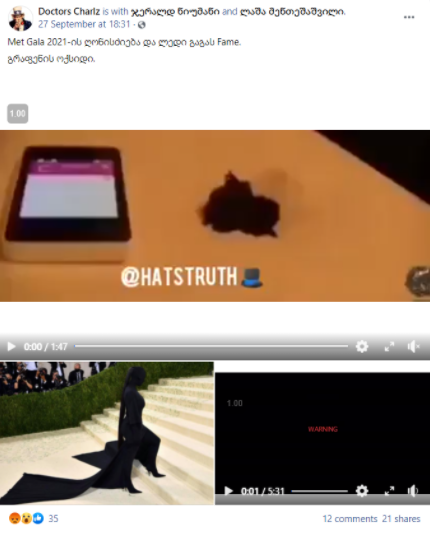 Greta Thunberg’s photoshoot was set up for The Guardian’s new magazine – Saturday. The Swedish environmental activist covered her face with a non-toxic mixture of finger paint and olive oil, symbolically representing oil. Lady Gaga’s perfume was released in 2012 and has nothing to do with Graphene Oxide, while Kim Kardashian wore a Balenciaga costume at the “Met Gala 2021.” Therefore, connecting the perfume and clothing with Graphene Oxide only based on their color is a conspiracy theory.

On September 25th, 2021, the Guardian launched the very first issue of its new magazine – Saturday, depicting the Swedish environmental activist Greta Thunberg on its cover. According to the Guardian, Saturday will focus on culture, visual arts, and lifestyle. The magazine also features tips on books, fashion, and travel. In addition, the magazine offers exclusive interviews to its readers. Thunberg was photographed by Marcus Olson for the magazine cover. In an exclusive interview with Simon Huttonston, the most famous activist talks about her daily life and elaborates on the personal transformation after the “school strikes.” As the Guardian points out, Thunberg made the ultimate sacrifice for the sake of the magazine: “She’s allowed us to turn her into a human oil spillage. The treacly black stuff is dripping from her hair, down her nose, past her cheeks on to her neck and shoulders.” In the interview, Thunberg notes that “the world has done much to change her – and, for the better. Despite the climate crisis deepening by the day, Greta Thunberg has learned how to be happy.” 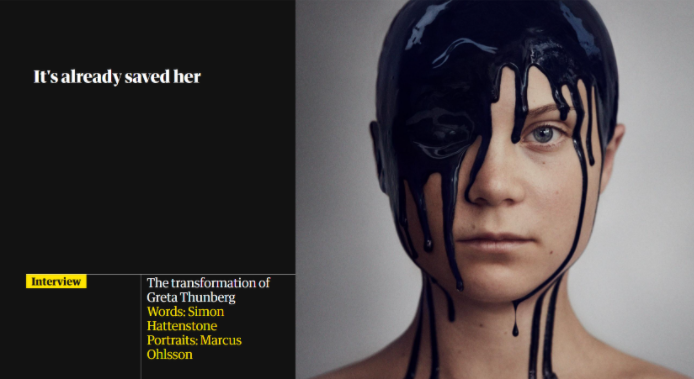 The perfume of Lady Gaga, “Lady Gaga Fame was launched in September 2012 through her own Haus Laboratories in association with the French company Coty, Inc. “Lady Gaga Fame” was created with the most up to date technologies and is the first perfume ever to have a back color. Regardless of the color, it does not leave a trace during pouring and becomes colorless. The fragrance includes flower belladonna, saffron, tiger orchid, jasmine samba, apricot, and honey nectar. Graphene oxide can not be found among the ingredients. 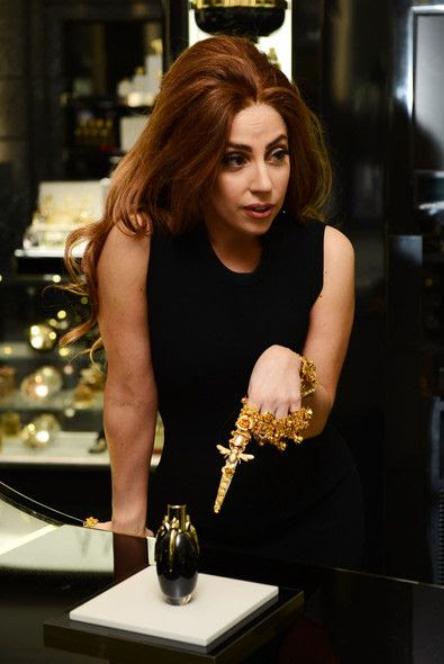 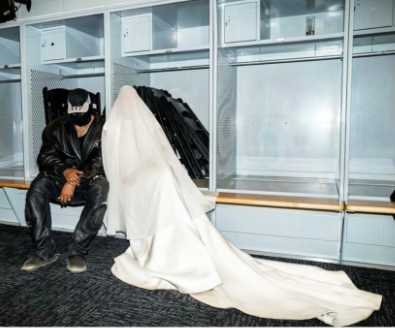 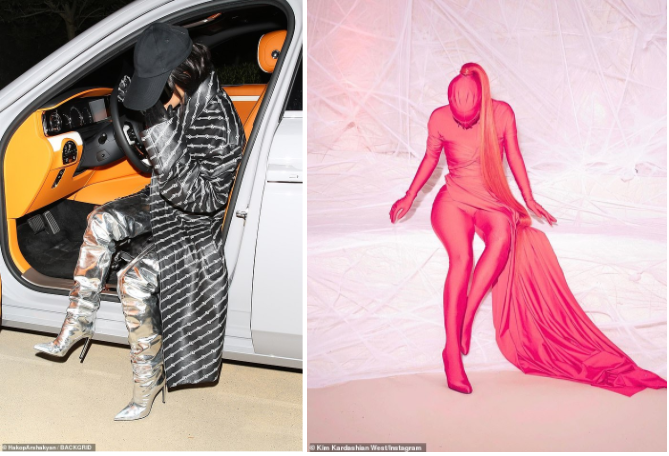 Graphene Oxide is a single-atomic layered material made by the powerful oxidation of graphite. Graphene Oxide is planned to be utilized in various industries in the future; nonetheless, currently, it is only being used for flexible electronics, solar cells, chemical sensors, and more. The substance is not anyhow related to either Greta Thunberg, Billie Eilish, Lady Gaga, or Kim Kardashian. Conspiracy theories about Graphene Oxide have been circulating in Georgian social media before as well, linking it with the COVID vaccination, Melania Trump’s dress, cell phone operating system, and other topics.

For more on the topic, see our article:

Noteworthy, the above-mentioned religious Facebook account has been alleging that the singer Billie Eilish is a servant of Satan since one of her videos allegedly depicted the spread of Graphene Oxide into the human body after vaccination.

For more details, check out the article of “Myth Detector:”