What did Hitler Write about Stalin in “Bunker Diaries” and Where are the Monuments of Stalin Located? 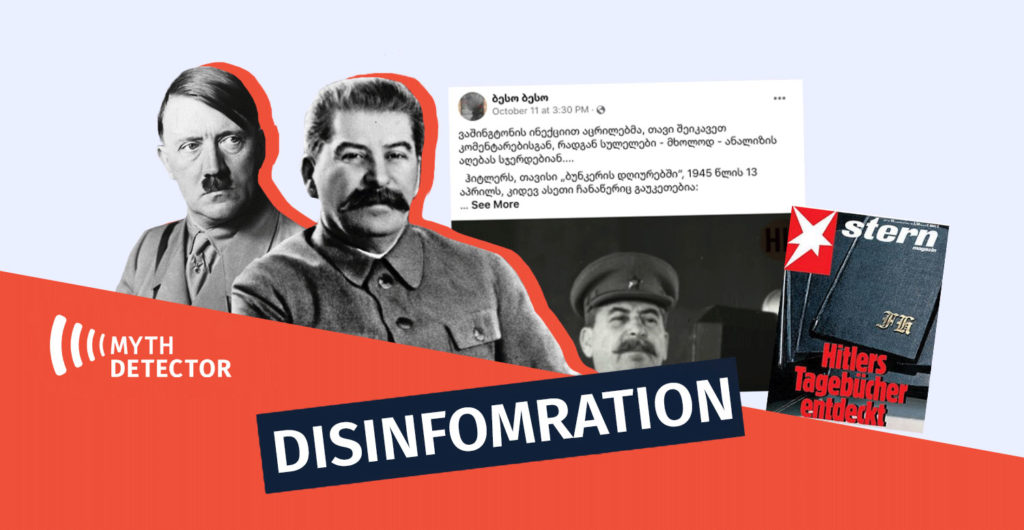 On October 11th, 2021, Facebook user Beso Beso published a postunderscoring Stalin’s strength and effective rule. The post noted that in his last days, Adolf Hitler had been highlighting Stalin’s superiority in his diaries. In addition, to point out Stalin’s modern appreciation, the post noted that his monuments can be found in a number of Asian and post-Soviet cities, as well as many European cities and even the United States.

“On April 13th, 1945, Hitler made the following note in his “Bunker diary”: “I really could not imagine that – Stalin, would bring together – Christians, Muslims or – Jews and make them fight against me. He won over me – and by far …. he is the great chosen one, while I, dethroned, remain the past of unfulfilled dreams.” 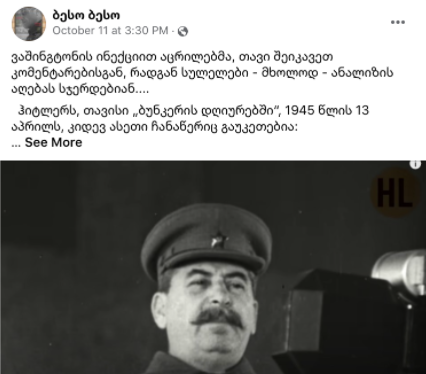 Facebook users’ status is manipulative and does not depict reality. Hitler’s diary is fake. It was published in 1981-1983, but its falsity was confirmed later by various arguments. As for the monuments, they were taken down in most of the cities, while the others transformed them in a satirical way.

First and foremost, it should be noted that the so-called bunker diaries have never reached the masses. Records, documents, and possibly a diary related to Adolf Hitler are believed to have been destroyed in April 1945 as a result of a plane crash near the city of Dresden. Noteworthy, the quotes in the Facebook post were not made up by the author of the post, but in the 80s it was widely believed that these posts really belonged to Adolf Hitler.

“Hitler’s Diaries” represents a 60-volume record, which first became known in 1981-1983 when counterfeiter Konrad Kujau, who was positioning himself as a reseller of Stuttgart antiques, proclaimed that the recordings had survived the plane crash and they indeed really belonged to Adolf Hitler. 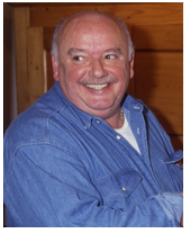 It is essential to underscore that the authenticity of the diary was not doubted at the time, and 60 volumes were purchased by the German magazine Stern for $ 3.7 million. By using the words “Hitler’s Diary Discovered” in one of its issues at the time, the magazine noted that the discovery would require a major rewriting of Hitler’s biography and the history of the Third Reich.

“The biography of the dictator and the history of the Nazi Germany must be largely rewritten.”

The diary contained a lot of information about Hitler, both personal and political. It stated that Hitler, for example, knew nothing about the conditions under which Jews lived in Nazi Germany.

The magazine made a significant profit from these diaries and later sold the rights to it to various news agencies, including the London Sunday Times, which paid more than a million dollars for it. 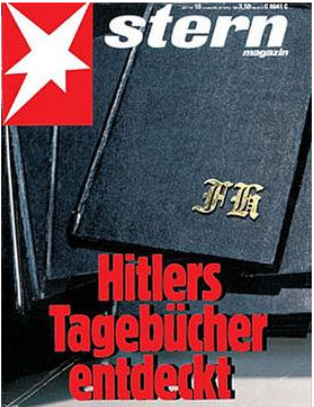 Later on, the authenticity of Hitler’s diaries was investigated, and various facts proved that documents had been fabricated by Konrad Kojau. Consequently, the quotes about Joseph Stalin were also false.

One of the arguments was a non-identical signature, but at the same time, polyester was found on the documents, which was only created in 1953.

Kujau had also made several mistakes, which were used as evidence against him. One such mistake was to use the abbreviation FH instead of the AH. 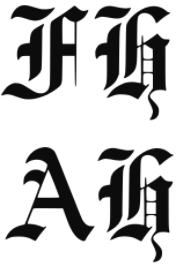 FH Abbreviation instead of AH

After the confirmation of the fabrication, Kujau was arrested, but he resumed his activities after his release from prison and sold fake paintings by Salvador Dali.

Despite the fact that Stalin’s are still present stand in many Asian and post-Soviet states today, their placement in the US and European states has always been associated with tensions.

As Facebook user Beso Beso points out, we find Stalin statues in countries such as the US, Ukraine, Lithuania, Estonia, the Netherlands, Belgium and Hungary.

Let us consider each of them:

In 2010, a bust of Stalin was indeed erected in the United States and the monument was dedicated to the so-called D Day. The decision was later protested, so the monument of Stalin was temporarily removed in Bedford, Virginia, to be erected alongside another monument (Churchill and Roosevelt), although the Stalin statue in Bedford has not yet been re-erected. 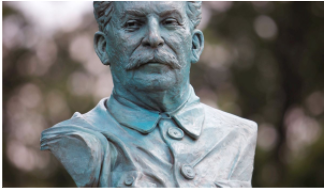 Bust of Stalin in Bedford, Virginia

The Netherlands and Hague in particular host two monuments to Stalin. One of them is in a non-museum place and is satirical, depicting 4 leaders (Stalin, Francisco Franco, Louis XIV and an unknown person) standing in a trance and spitting water at each other. 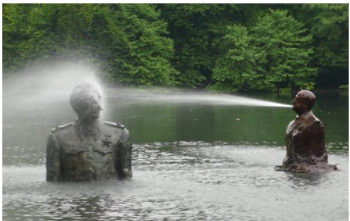 Monument of Stalin, The Netherlands

The second monument stands in the Museum of Photography in Hague and is a work of art. In this case, the bust of Stalin stands in a telephone booth. 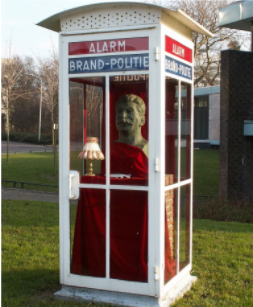 Monument of Stalin, The Hague

Unlike the United States, the Ukrainian people themselves began to demolish and seize the monuments of Stalin and other Soviet leaders. These processes became even more active after the Maidan events. Ukraine subsequently banned Soviet symbols at the legislative level. 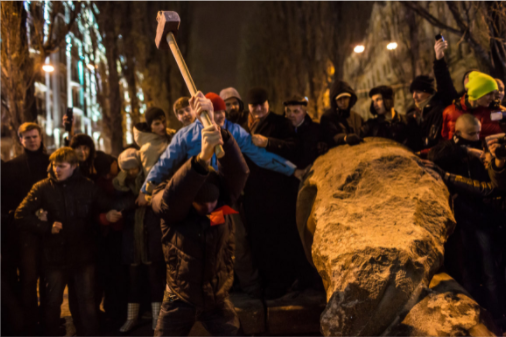 A statue of Stalin being destroyed in Kyiv, 2013

In light of liberation from the Soviet Union, the population of Europe was actively and massively destroying the monuments of Stalin, Lenin and other leaders. For example, the Stalin monument in Varosliget in 1956 was destroyed for this reason. A monument in Budapest was demolished as well. 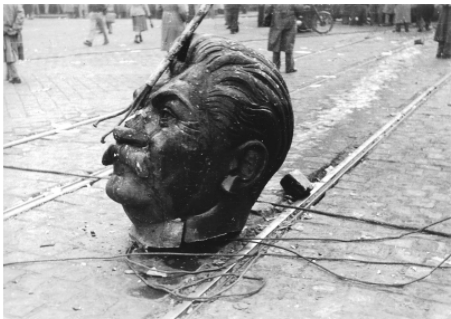 Destroyed statue of Stalin in Budapest.

In addition, monuments to Stalin were massively demolished in Poland in 1956-1957. Noteworthy, in modern-day Lithuania, we still find Soviet monuments (including that of Stalin), although they are housed in one space, namely the Grutas Museum-Park.

For more disinformation around Stalin, see our articles: