What did Bill Gates’ grandfather do during the Spanish Flu? 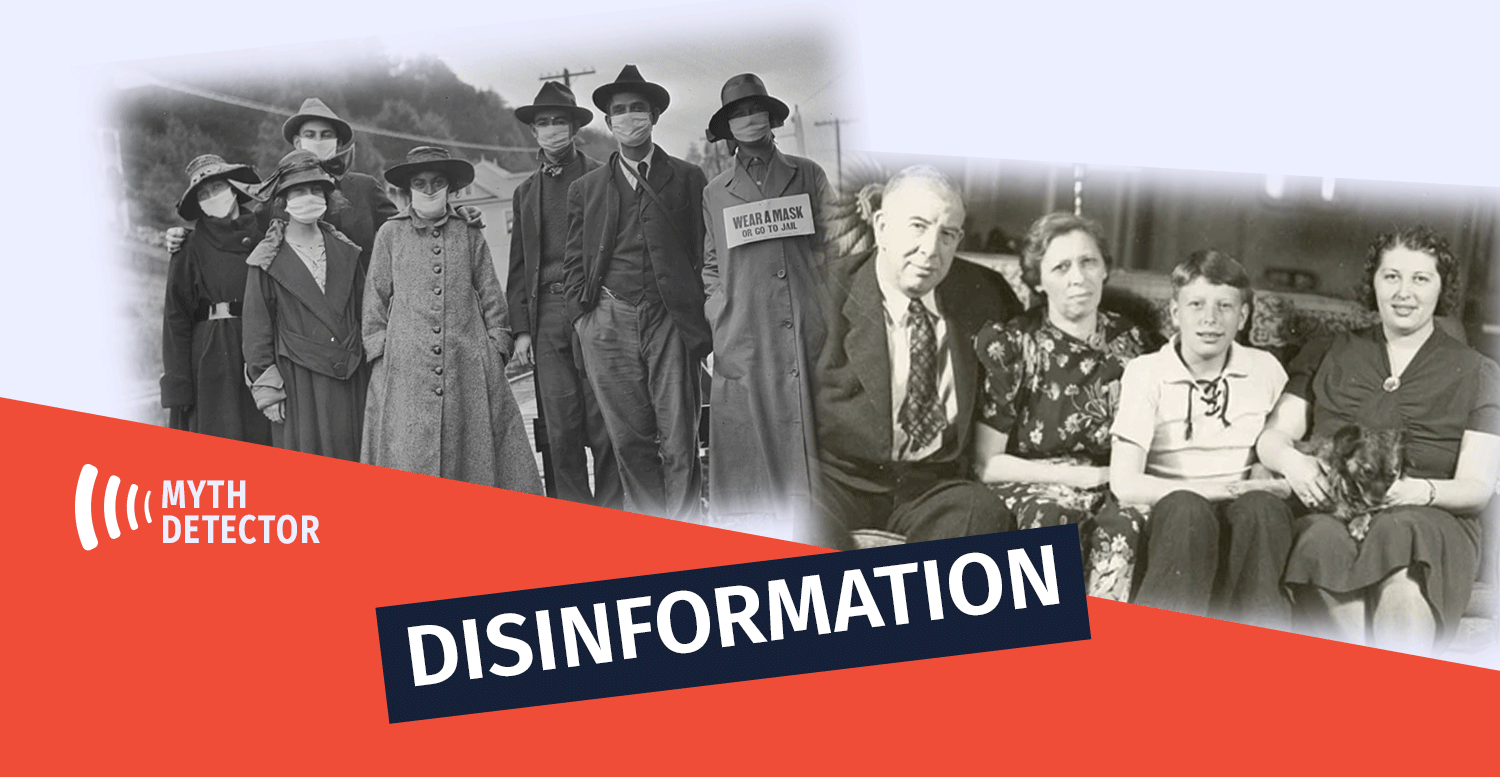 On October 28, Facebook user Vitalia Qardava published a post, where she speaks about  Spanish flu that began in 1918 and links the outbreak to the contemporary Rockefeller Institute for Medical Research, particularly, to Frederick L. Gates, who back then carried out bacterial meningitis vaccination in soldiers. The author claims that the aforesaid Frederick L. Gates was a grandfather of present-day American businessman and philanthropist Bill Gates.

As of January 13, the post has 133 shares. Identical information was published by the pro-Kremlin media outlet News-front and Facebook page Stalin on November 7. 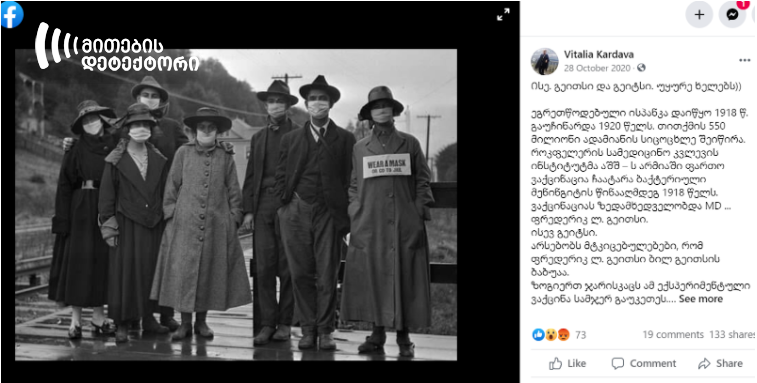 Newsfront, November 7, editorial: “So-called Spanish flu began in 1918 and disappeared in 1920. Caused the death of almost 550 million people. The Rockefeller Institute for Medical Research carried out a large-scale bacterial meningitis vaccination in the U.S. Army in 1918. Vaccination was supervised by MD … Frederick L. Gates. Gates again. There’s proof that Frederick L. Gates is a grandfather of Bill Gates. Some soldiers received this experimental vaccine three times. Frederick L. Gates started to experiment on vaccines in January 1918., 100 people a day start to refer to Army Camp Hospitals with cold, vomiting, and diarrhea from March 1918. This catastrophe took place in populated barracks. Bacterial pneumonia started to contaminate soldiers.

Disseminated information is partly false because 1. Bill Gates’ grandfather was not Frederick Gates but William Henry Gates I from Father’s side and James Willard Maxwell from mother’s side and their professional work were related to banking and furniture sales. 2. Frederick L. Gates did participate in World War I. He, as well as his father Frederick Taylor Gates participated in the meningitis vaccination process. 3. Linking Spanish Flu to meningitis vaccination isn’t backed up since there’s no scientific evidence about the connection between the virus and the meningitis vaccine. 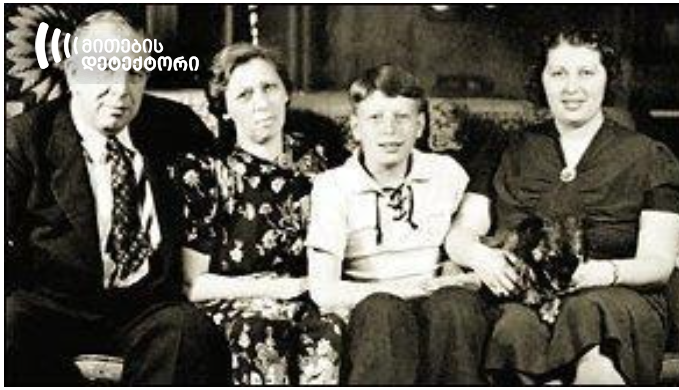 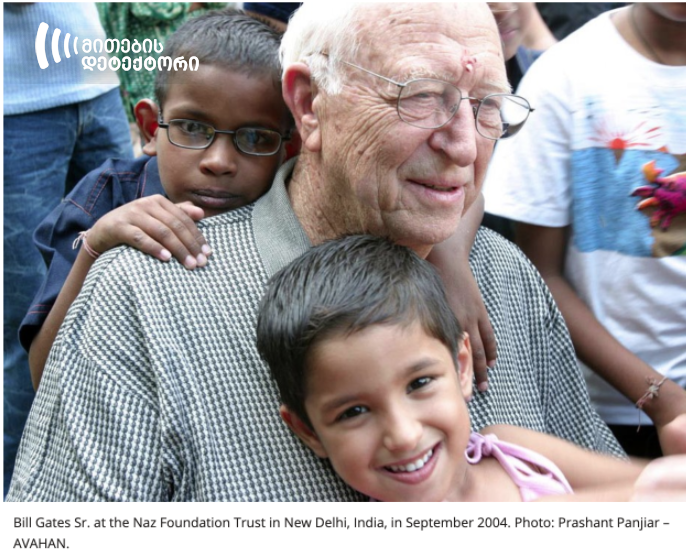 As for Bill Gates’ grandfather from mother’s side, the mother of “Microsoft” founder, Mary Maxwell Gates was a teacher and civic leader from Seattle. She was born on July 5, 1929, in the family of Adele Thompson and Banker James Willard Maxwell. Interestingly, the name “Frederick” cannot be found not only in the names of Bill Gates’ grandfathers but also in distant ancestors as well. 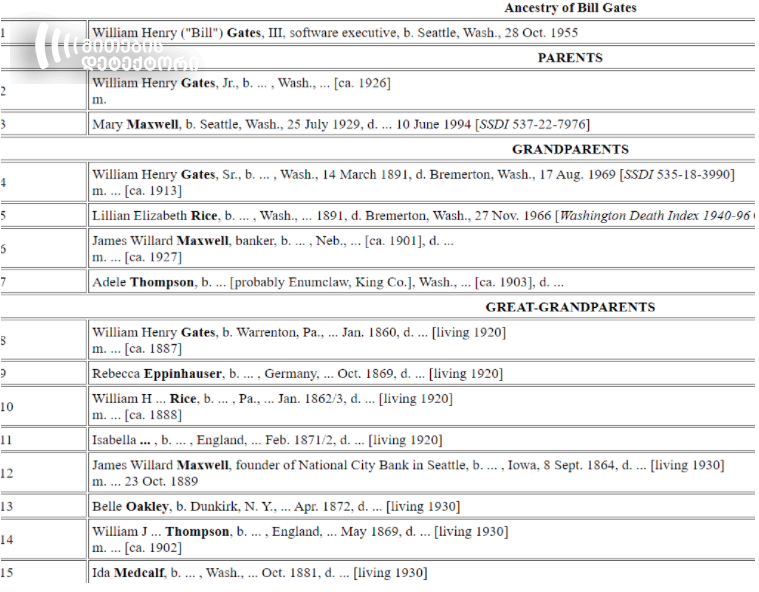 Therefore, disseminated information as if Frederick was the grandfather of Bill Gates and carried out meningitis vaccination during the 1918 Spanish Flu is false. What’s more, the professional work of Bill Gates’ grandfathers was not related to medicine or science.

Information disseminated by Vitalia Qardava and News-Front features Frederick L. Gates, born in 1886.He volunteered in WWI and worked in the Rockefeller Medical Center after his return. He participated in the research of the meningitis vaccination and has described the effects of the vaccine in 3,700 volunteers. In his paper Frederick L. Gates writes, that the vaccines rarely caused more than the mildest local and general reactions, which included headache, joint pains, and nausea and in some cases, diarrhea. It is also a known fact that his father Frederick Taylor Gates participated in this research. He was born in 1853 and was a Baptist minister and one of the founders of institutional philanthropy. In 1891, Gates came to the attention of one of the greatest American businessmen and philanthropist John Rockefeller because of his fundraising and planning skills. Following his proposal, Gates became Rockefeller’s advisor in philanthropic and business activities. 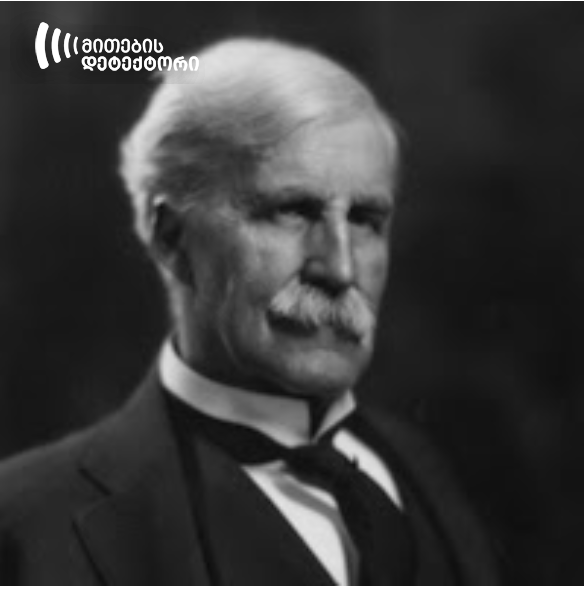 Due to the lack of medical research centers in the U.S, Rockefeller Sanitary Commission (RSC) and Rockefeller Institute for Medical Research (Later, Rockefeller University) were founded with Gates’ planning and Rockefeller’s finances. In the framework of the letter, the meningitis vaccination process started on January 15, 1918, because there was an outbreak of bacterial meningitis in the camp Funston, Kansas in October-November, 1917

Frederick Taylor Gates prepared a report on experimental vaccination on July 20, 1918, and it is still accessible online to this day. According to the information, 3700 volunteers participated in the trial and each volunteer received three injections. As for the adverse effects, the author of the report mentions several cases of diarrhea including four detailed explanations. Moreover, he notes that adverse effects were not alarming.

In March and November 2020, during the first and second wave of coronavirus, disinformation about meningitis vaccination being the cause of the Spanish Flu disseminated in the U.S. Fact-checkers at Reuter and AFP fact-checked such posts. Peter Hobbins, a professor specializing in medicine and technology at the University of Sydney, told AFP that there’s no evidence that the meningitis vaccine caused the Spanish Flu outbreak. According to the U.S. Center for Disease Control (CDC), the H1N1 virus caused the spread of the Spanish Flu, although the exact geographical origin of the virus is still unknown.