Was the Famous Georgian Diplomat and Publicist Gela Charkviani a Member of the Order of Malta? 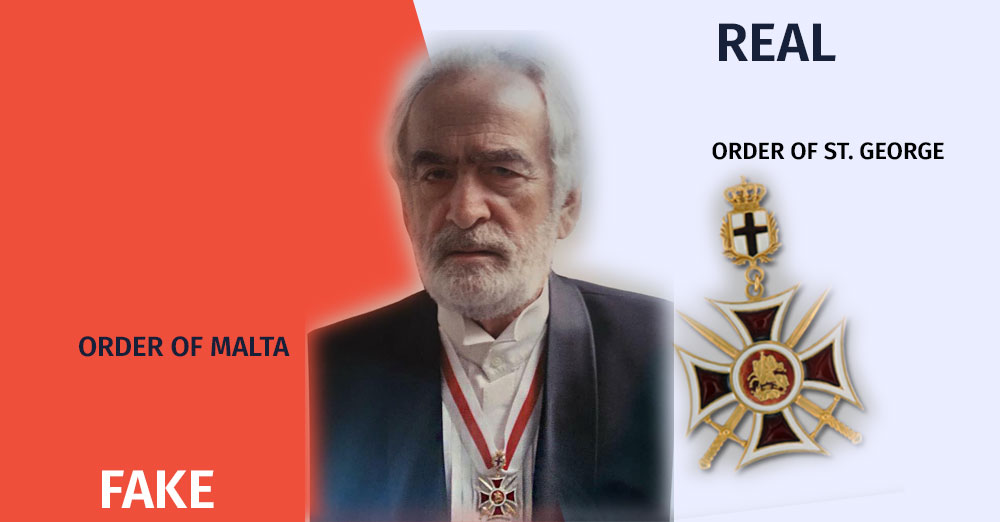 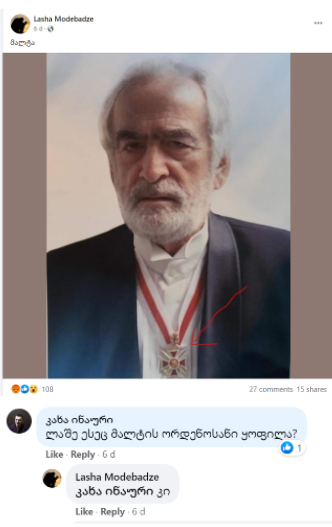 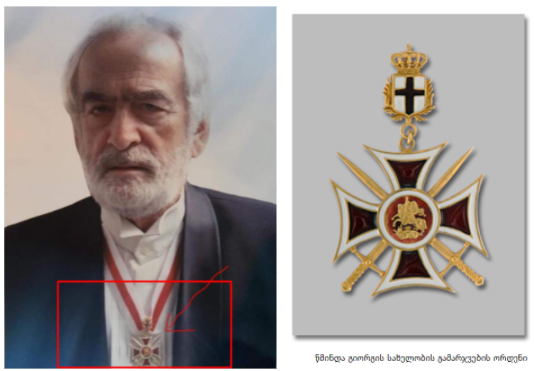 Photo:  The State Council of Heraldry

The Order of St. George has been awarded since 2004 for the outstanding contribution to the victories achieved for Georgia. Its first-ever recipient was the 43rd President of the United States, George W. Bush, during his visit to Tbilisi in 2005. The Order of St. George was awarded to Gela Charkviani in 2013. A total of 100 people were awarded the Order in 2005-2015, including John McCain, Joe Biden, Zurab Noghaideli, Valdas Adamkus, Lech Kaczynski, Vaclav Havel, Nicolas Sarkozy, David Akhalaia, Alexander Lomaia, Ilham Aliyev, Zurab Zhvania, Davit Sergeenko and others. 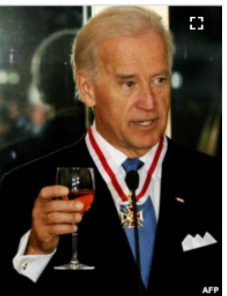 Photo: Joe Biden with the Order of St. George, Tbilisi, 2019

As for the Sovereign Order of Malta, it represents one of the oldest institutions of Western Christian civilization. It has diplomatic relations with more than 100 states and the European Union and enjoys the status of a permanent observer at the UN. The Order of Malta is mainly engaged in charity. No open-source contains any information about Gela Charkviani being a member of the Order of Malta or the holder of any of the awards of the Order.

Conspiracy claims about the Order of Malta, freemasons and their ties with Georgian of Foreign politicians have been fact-checked by Myth Detector in the past as well. For more, see our article