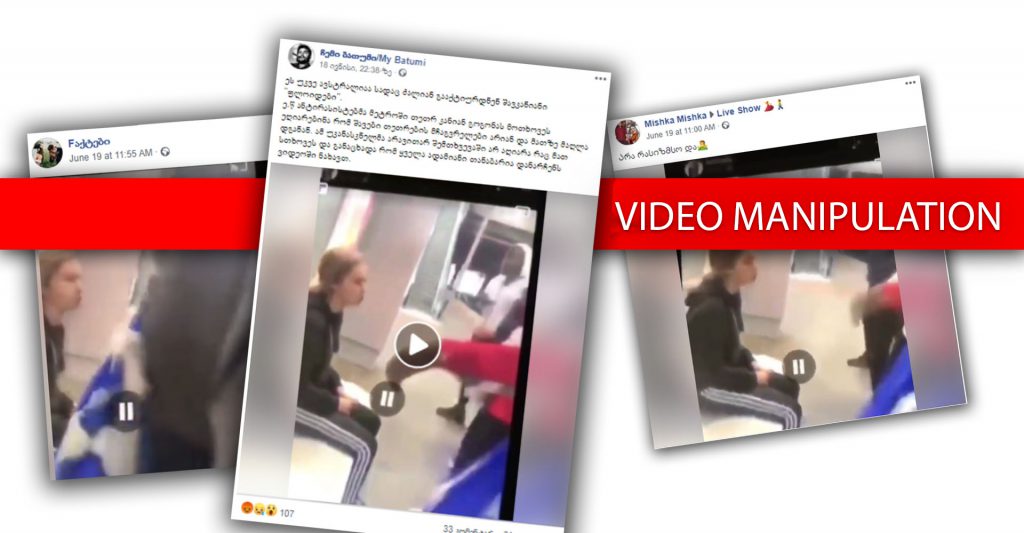 The video has over 2,000 views and 31 shares. On June 19, the video was shared by Facebook page “Fაქტები”, it was also spread in Facebook group “Live Show” with a caption “Saying no to racism and…” . 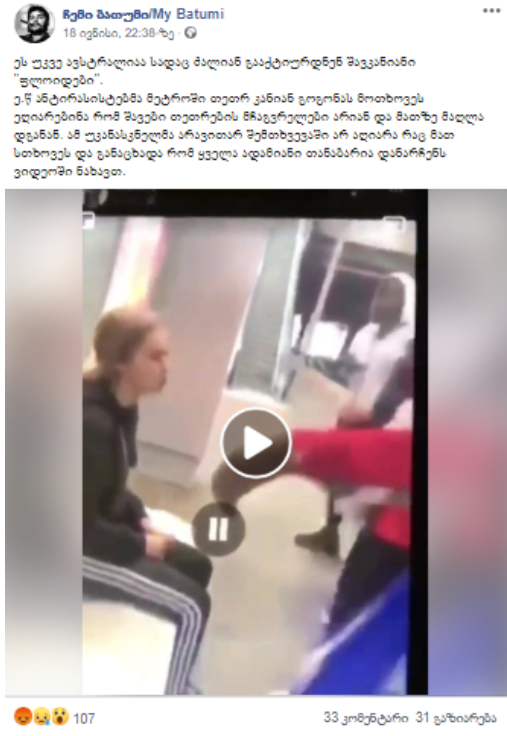 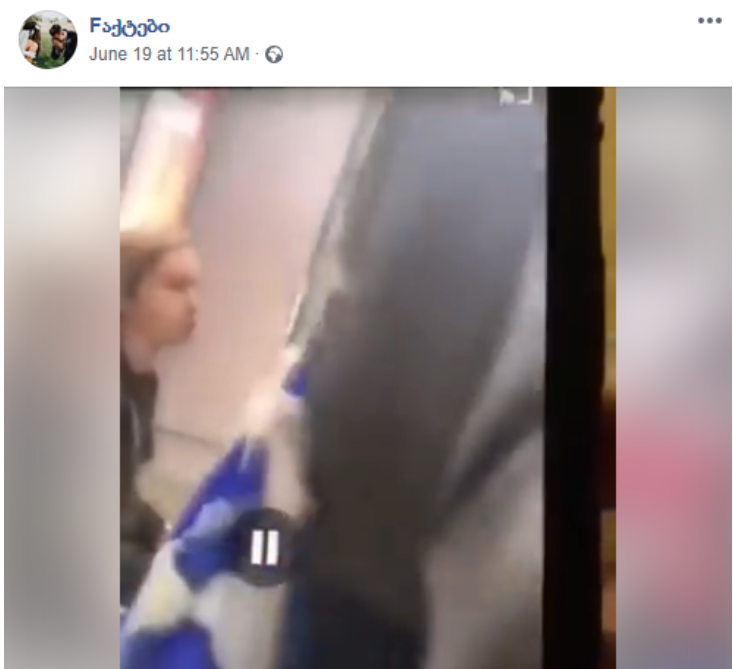 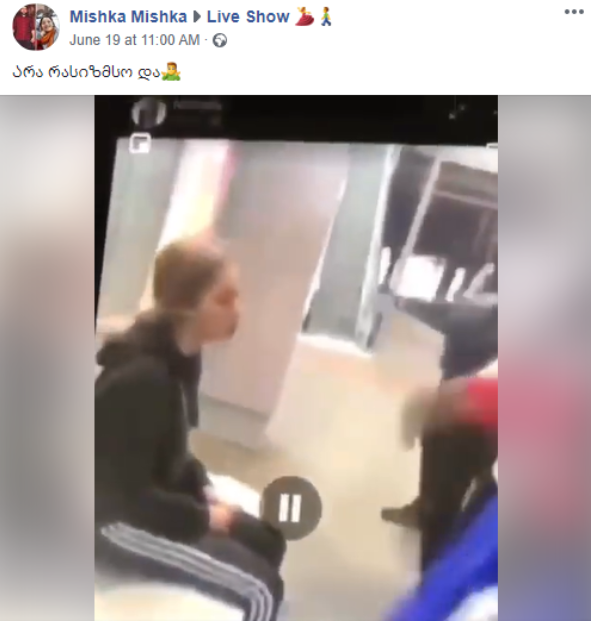 The post spread by My Batumi is a video manipulation. The video was really filmed in Australia and it is authentic, but its context described in the caption accompanying My Batumi’s video is not true.

British Dailymail and Melbourne’s local media outlet 7News spread the news. In particular, a 15-year-old girl was waiting for a train at Melbourne’s Southern Cross Station when she was ambushed and physically assaulted by a group of teens.

The victim, who said she knows at least one of her attackers, believes she was targeted because she spoke to a boy that one of the group ‘liked’. This is the only information to clarify the reasons of confrontation, while claiming that the assault took place on racial grounds is an interpretation offered by Facebook page My Batumi. The latter artificially links the incident to #BlackLivesMatter activists, trying to incite hatred against them.

The page was created on August 30, 2013 and since then it has changed its name three times. Initially, it was called “გორგასლიანნი / Gorgaslians”. 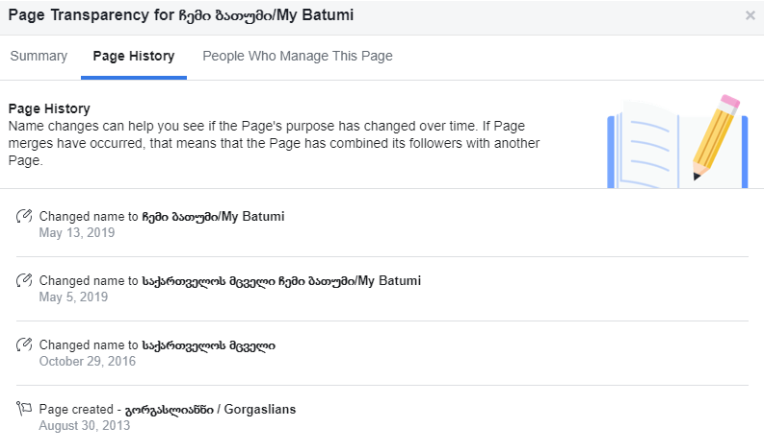