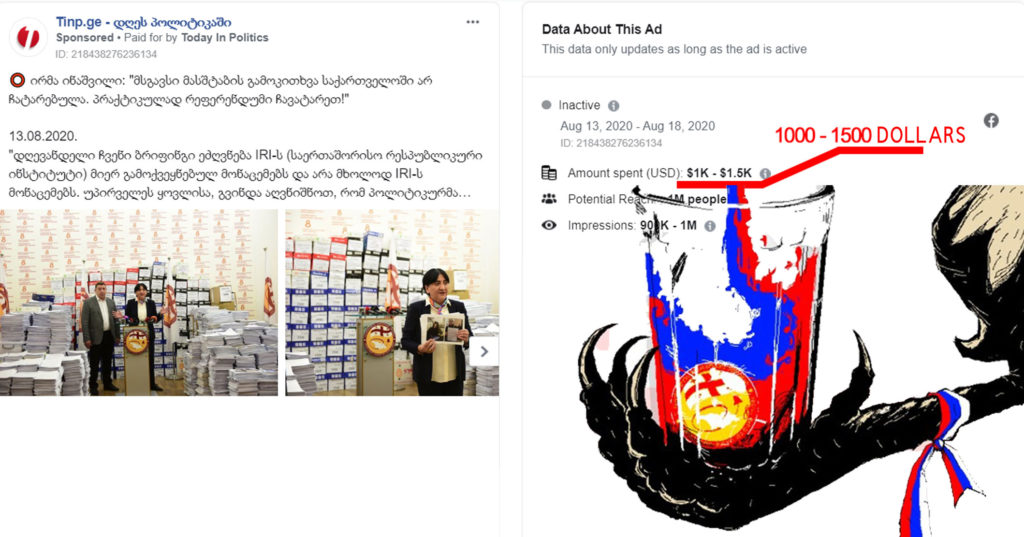 A sponsored post depicting a presentation of the results of public opinion poll commissioned by the Alliance of Patriots party had been published on Facebook page Tinp.ge- დღეს პოლიტიკაში (Tinp.ge – Today in Politics) from August 13 to August 18, 2020. The results were provided as an alternative to the surveys commissioned by the National Democratic Institute (NDI) and the International Republican Institute (IRI). According to Facebook Ad Library, about USD 1,000-1,500 was spent on the five-day long ad. 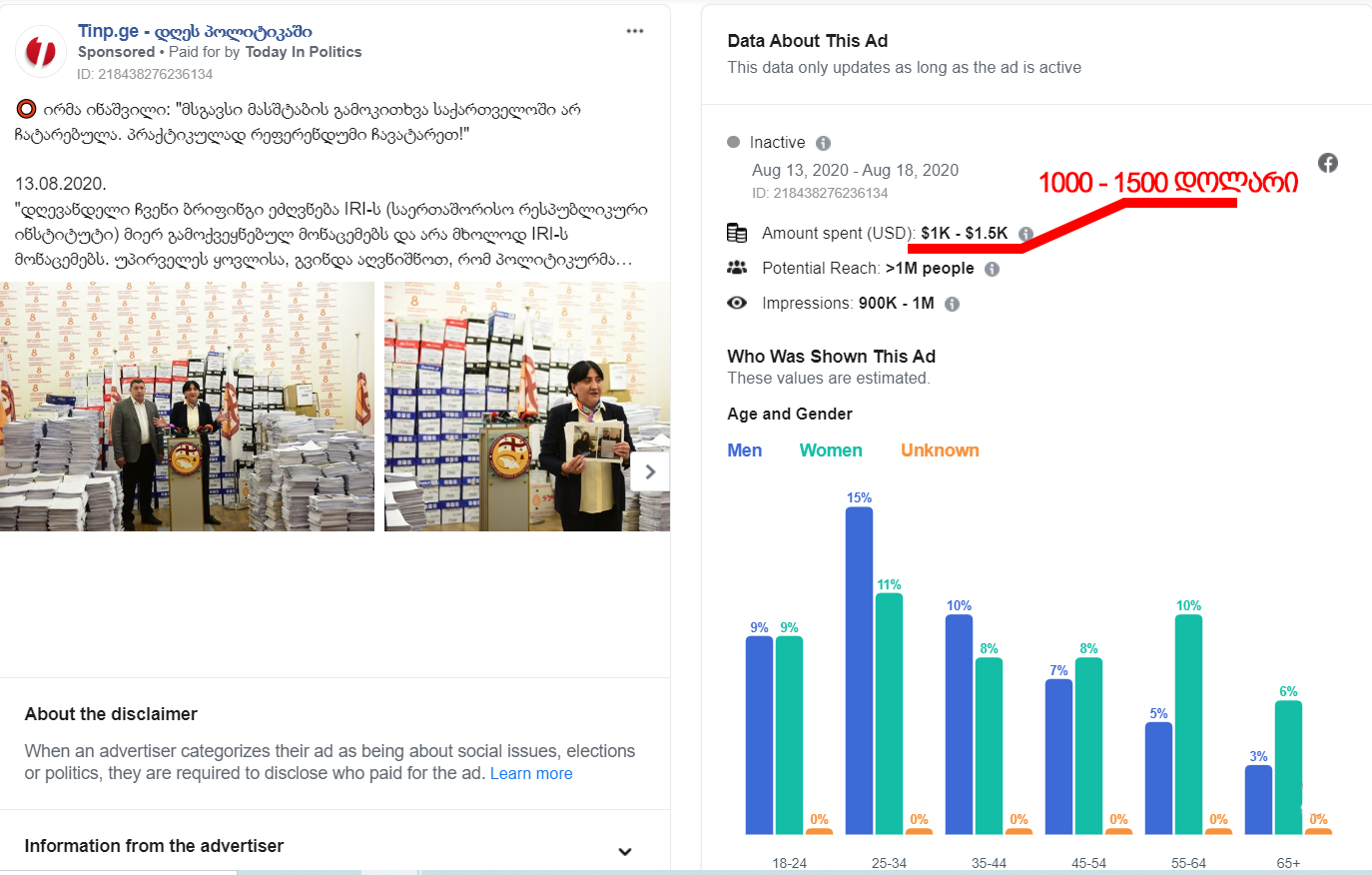 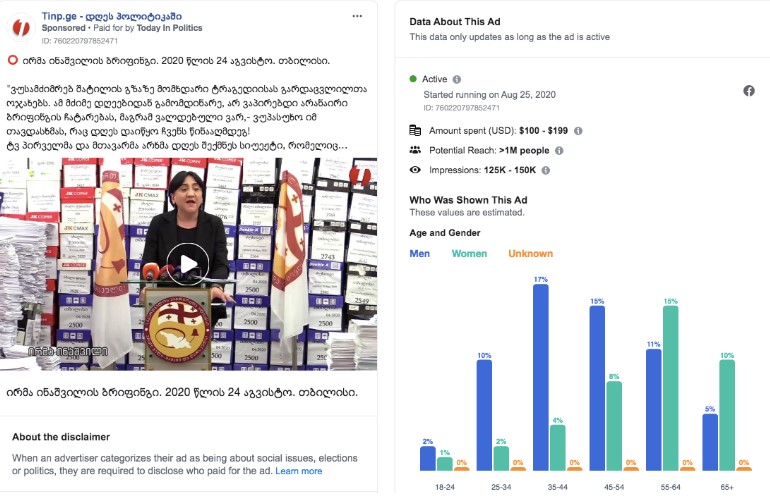 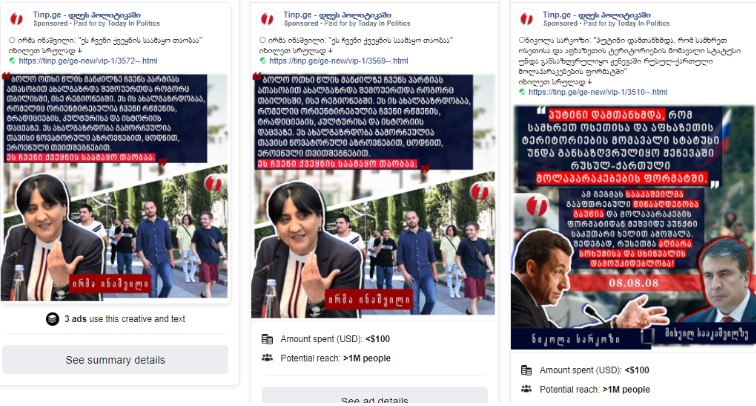 The website Tinp.ge, which frequently covers the activities of the Alliance of Patriots party, was registered on October 20, 2019. Its Facebook page was created on November 8, 2019. 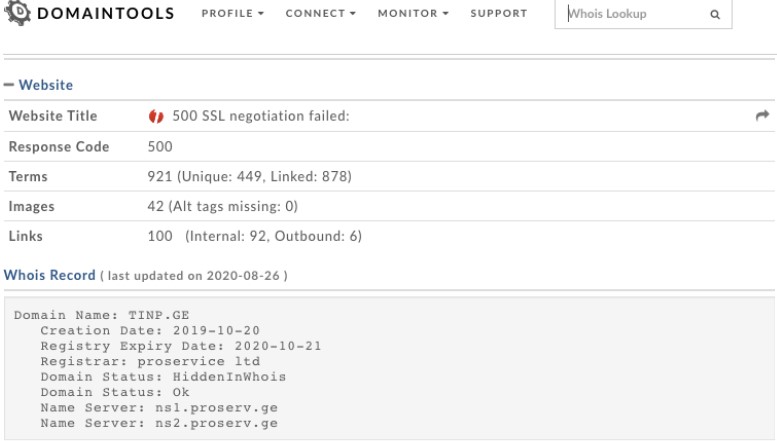 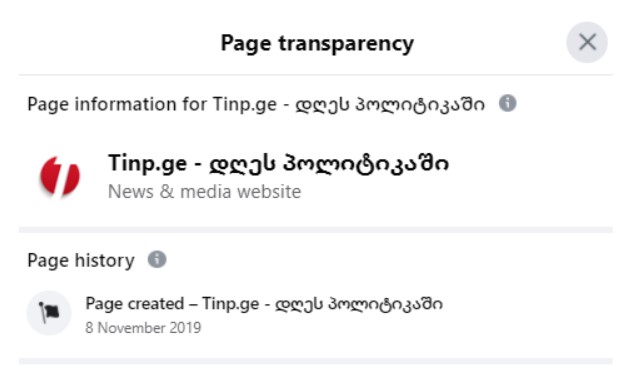 According to CrowdTangle, the leading content discovery and social monitoring platform, the page has intensified its activities since July 2020, following low interaction rate in 2019. 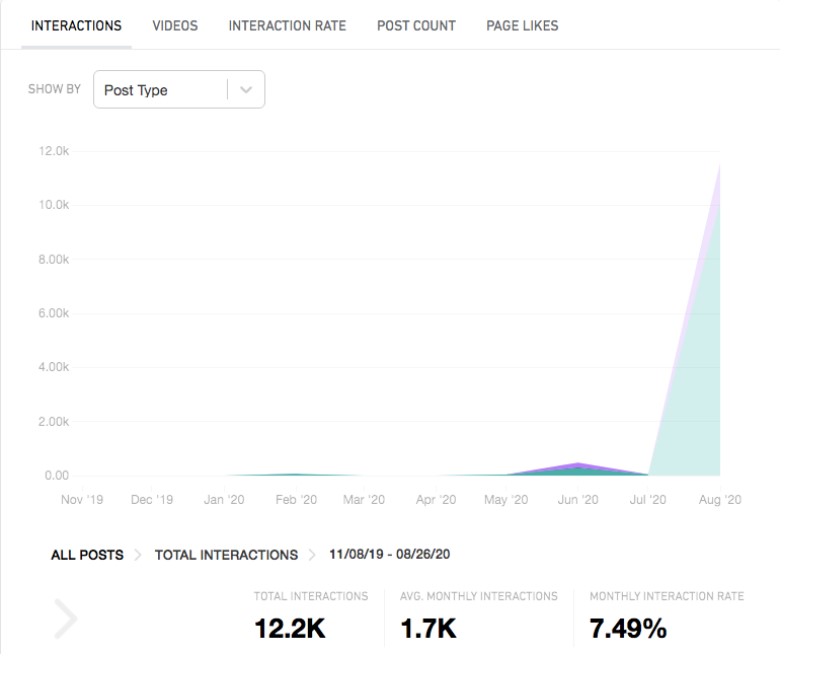 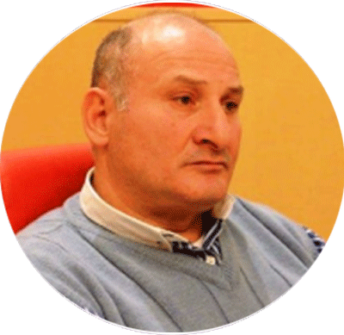