In post-Soviet Georgia, a significant part of the population is sure that the idea of citizen equality and other democratic values are unacceptable for the ecclesiastical past of this country. Some stereotypes have emerged and disseminated according to which these churches and, first and foremost, the Georgian Orthodox Church, are resisting western values by their very nature. Those who think so also believe in the following: if our saints and famous figures of our nation were alive today, they would come out against western or democratic values more strongly than us. At this point, our goal is to use this opportunity and answer the question: is this theory a myth or reality?

I do not know more or less educated person, who questions the role and contribution of the Christ Church to Georgian culture. Much has been written on this issue and I hope, much will be written in future. But nothing can compare to the words written by Ioane Sabanisdze, great hagiographer of the 8th century and the author of the Passion of Abo of Tbilisi, according to which “It was not only Greece, who adopted Christian faith, but so have we, people living far from Greece – Georgia”, who is mentioned as “the mother of saints”. In other words, Georgian Church is the mother of saints, i.e. the church giving birth to saints.

The Georgian Orthodox Church gained its independence, i.e. autocephaly legally and lawfully in the 10th – 11thcenturies. It means that during that period it had already owned spiritual, intellectual and cultural wealth compliant to international standards that was sealed and verified by then Alliance of Churches under the Patriarchate.

So, the following question arises quite naturally: are the today’s parish and leadership of the Georgian Orthodox Church, as well as spiritual and secular groups, the real and efficient successors of historical treasures of the same church? Historical treasure with respect to the Christ Church, first of all, implies spirituality, intellectualism and morality. Therefore, it is interesting whether a part of population of new, post-Soviet Georgia, who call themselves Orthodox Christians, continue the spirituality, intellectualism and morality of Orthodox Christians from old Georgia. Several years ago, when I was paying a working visit to Germany, I showed interest in what German press was reporting to a wide circle of readers about religious life of modern Georgia. I clarified that mostly critical reports are disseminated there. Journalists note that Orthodox circles of post-Soviet Georgia, who make up a majority of the local population, are possessed by intolerance and hysteria. Nothing prevents modern Georgia from infringing the rights of Catholics, Armenians, Muslims and other religious, national or sexual minorities. And these rights are actually infringed in various forms, including through seizing historical heritage. The issue is about handing over those religious buildings to Orthodox Christians (or leaving them non-functional), which previously belonged to Catholics, Armenians, Lutherans and Muslims. Obscurantism (deliberate vagueness), xenophobia, violence, anti-intellectualism are spread among the members of the Orthodox Church that is expressed in various actions, including in burning the books which are believed to be non-Orthodox.

I agree with this criticism, because I think that the situation in Georgia is quite undesirable in this direction; we all remember the scales of turmoil and protest rallies held in the country after the Parliament adopted the law in July 2011 allowing religious minority groups in Georgia to be registered as legal entities of public law. Even the Patriarchate (including the Georgian Patriarchate) slammed the law as an attempt to make non-Orthodox and Orthodox citizens legally equal that was followed by making threatening statements. This and other statements made in that period were full of belief that our devout ancestors would have behaved in the same way as we do. Naturally, this is, first of all, associated with Ilia Chavchavadze, who spearheaded the revival of the Georgian national movement and who was canonized as Saint Ilia the Righteous by the Georgian Orthodox Church. However, documentary materials offer quite a different picture. Ilia Chavchavadze kept democratic position in the issue of the country’s constitutionalism and supported the idea of religious pluralism. His following words confirm it: 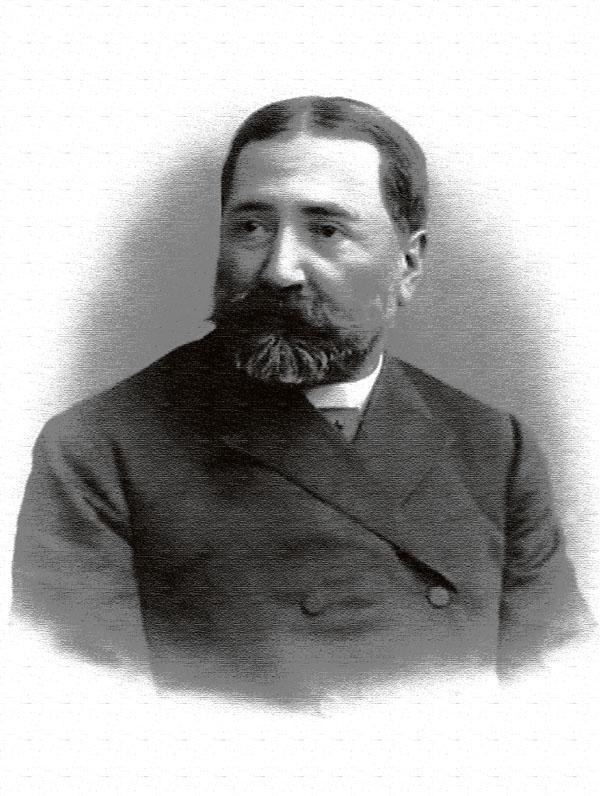 “Once it was believed that there will be no unity in the country, where its nations worship the God under different rules, and such country will definitely disintegrate. Reformation proved that this opinion is the fruit of ignorance. It also proved that various religions can find a place in one and the same state and even a stone cannot be dragged out from its foundation of unity.”

Those anti-Muslim excesses and hysteria, which have resulted in the refusal to build a mosque in Batumi; nailing a pig’s head to the front door of a Muslim madrasa in Kobuleti; turning into a library a half-ruined building in the village of Mokhe of Adigeni municipality, which was a mosque decades ago, are also in conflict with our Church history and tradition. So, the question arises: what would our ancestors tell us about the above mentioned excesses?

When the Soviet Union was disintegrating and Georgia was entering the path of renewal, many people thought this way: It we believe and admit that the God really exists and his angels also exist, if we go to the church and observe its rules, if we keep the fast and confess frequently – we will be transformed and become better. Several years have passed and we see that the Orthodox Church has achieved such legal and material opportunities in post-Soviet Georgia that has never happened in the history of this country. In addition, not a single country’s Orthodox Church has so many parishioners like Georgia; nowhere else except Georgia so many adolescents, especially babies receive the Eucharist; not a single Patriarchate of any religion has so many powers and levers as the Georgian Patriarchate. But which sociologist, lawyer or criminalist, which analyst can say that followers of Orthodox rules are better in terms of humanness than those people, who do not observe Orthodox rules or probably do not believe in God at all?

Each member of the church should ask himself, in all fairness: what is the price of faith and religion without virtue and love?! Thinking about how to answer will lead us to the single and indisputable conclusion: not simply any religion or faith will make an individual better and noble, but only the religion and faith inspired and warmed by love can do it.

Just this deficiency of religiousness is observed in the space of post-Soviet Georgia hiding under the guise of Orthodoxy that has significantly damaged the entire nation, both the society and the state. It is just due to the lack of honesty and love that the present Patriarchate of the Georgian Orthodox Church is in conflict with its roots and universal values.