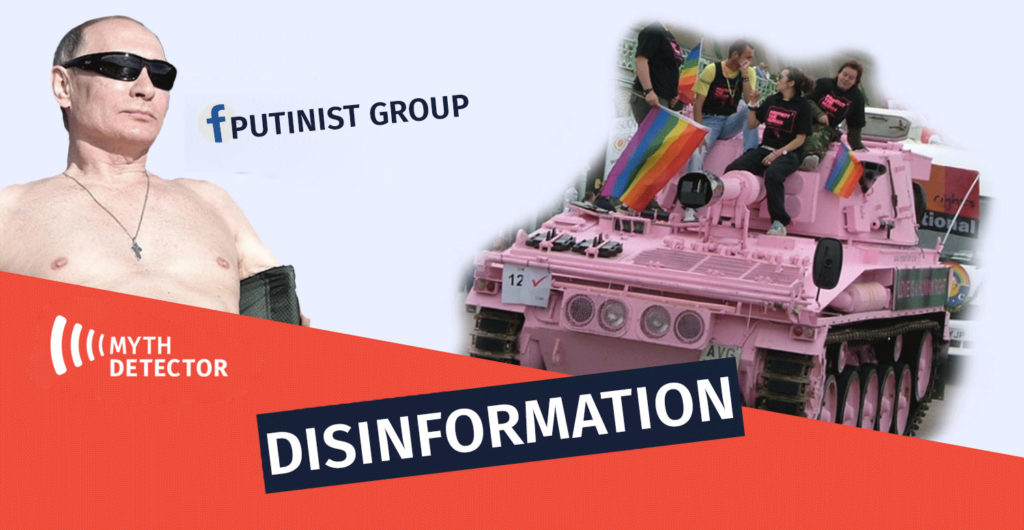 On February 23rd, a Facebook account “Putinist Group” published a photo of a pink tank with people riding on it. According to the description, the “U.S. handed over the ‘LG-BTR’ to Ukraine “in the form of military aid”. 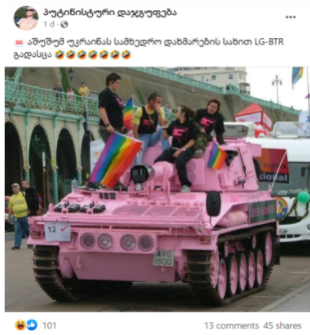 The photo is being disseminated with a false description. In fact, instead of the U.S. military equipment sent to Ukraine, the picture depicts Amnesty International’s demonstration at the 2005 Brighton Pride. 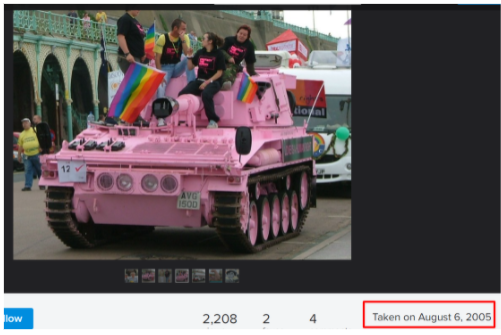 “Amnesty International” presented the demonstration with a pink tank and the slogan “Love is a human right, protect the human.” 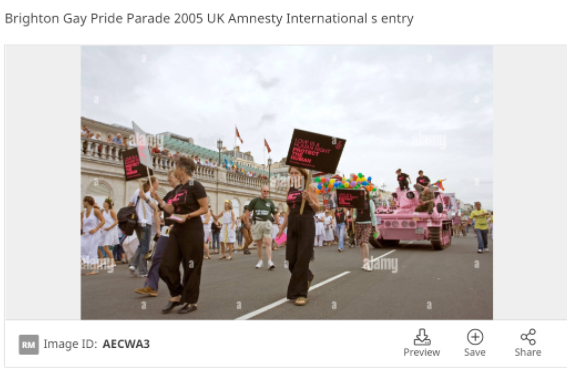 The organization used the pink tank during the demonstration in 2005 in London. 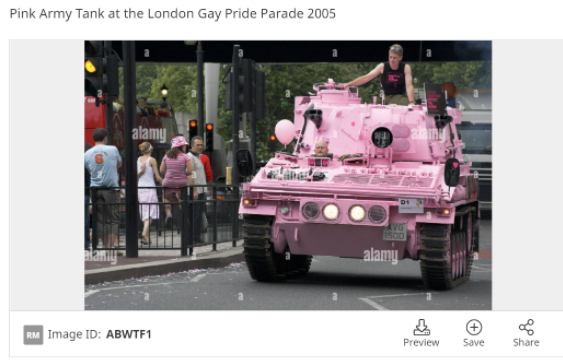 The “Myth Detector” has fact-checked the disinformation to discredit the Ukrainian and U.S. armies in the context of the LGBTQ + issues, see more:

The Facebook account “Putinist group” is linked to Alt-Info and the party “Conservative Movement”. The ‘about us’ section of the account indicates that it studied at the KGB. The account publishes predominantly anti-Western posts and tries to disseminate information by tagging dozens of other Facebook accounts on them. 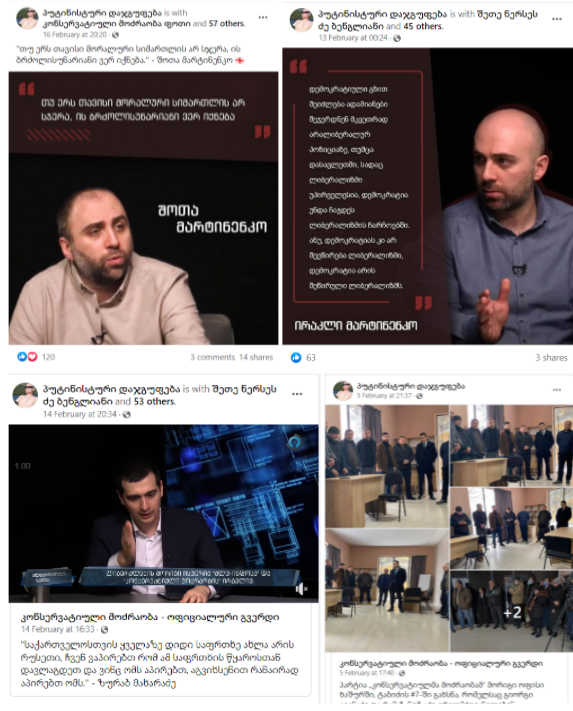