Two Sides of Russia: For and Against the Anti-Vaxxers 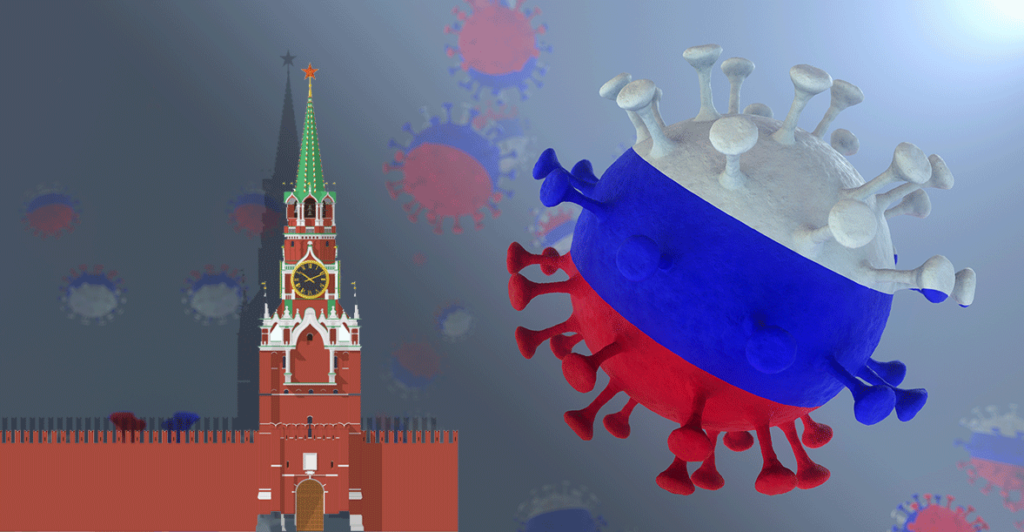 On November 11th, an article titled “Discrediting the State”: How is the anti-vaccination movement lobbied in Russia” waspublished on the website Kremlin propaganda media Россия Сегодня (Russia Today).

The article says that the primary online platform in the country used for the anti-vaccine lobby is the Russian-language petition site CitizenGo, headquartered in Spain. In an interview with RT, experts say the platform is working with far-right Americans and Europeans to manipulate Russian public opinion. According to RT, the coordinator of CitizenGO Россия is blogger Alexandra Mashkova-Blagikh, and CitizenGO-related organizations and individuals author the petitions that are published on the platform.

RT writes that CitizenGO was founded in 2013 in Madrid by the Spanish organization HazteOir, which is known for its far-right ideology. Noteworthy, the member of the Board of Trustees of CitizenGO is Alexey Komov, the official representative of the American-based organization, the World Congress of Families (WCF) in Russia. RT links CitizenGO’s to American and European ultra-rightists, though the article says nothing about Komov. 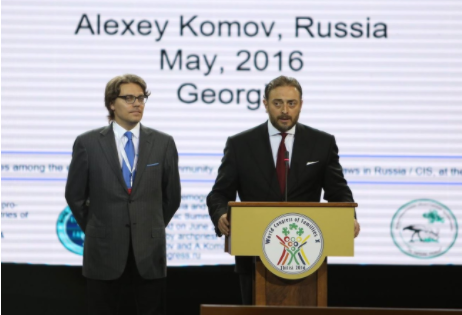 For more information about Komov and the World Congress of Families, see our article:

CitizenGO has been the subject of attention of the IFCN-signing Kazakhfactcheck.kz. The organization notes that CitizenGO created a petition to protest compulsory vaccination in Kazakhstan, although it contained false and manipulative information. Under the name of “conservative values,” CitizenGO opposes vaccination, sex education, LGBT rights, feminism and more. The platform states that it receives donations from citizens worldwide but refuses to receive funding from government agencies and commercial companies.

According toOpenDemocracy, platform leader Ignacio Arusaga told an OpenDemocracy investigative reporter that CitizenGO has ties to far-right parties in Spain, Hungary, Italy and Germany. CitizenGO also co-organized one of the World Families Congress events inVerona with ProVita, an organization that leads an anti-abortion campaign and hasties to the neo-fascist Forza Nuova party.

The Kremlin propaganda media RT writes about the harmful anti-vaccination campaign surging in Russia, although Russia itself is the disseminator of anti-vaccine disinformation in other countries. The US State Department’s Global Involvement Center, which monitors disinformation spread from abroad, has uncovered websites linked to the Russian intelligence services thatsought to incite suspicions about the Western vaccines. In addition, to promote the Russian vaccine Sputnik V, the Russian state media supported the spread of false messages regarding the safety of the Pfizer vaccine.

In August 2021, Facebookdeleted the Russian network related to Fazze, including dozens of Facebook accounts and hundreds of Instagram accounts. Fazze is a marketing company that has been running a disinformation campaign against Western vaccines using social media and influencers. Fazze wasexposed by several European YouTubers, who reported that the company had allegedly asked influencers to spread disinformation in exchange for money and say that the death toll among those vaccinated with Pfizer was three times higher than in the case of the AstraZeneca vaccine. Fazze ispart of a marketing agency registered in Russia and the UK, the head of the Russian branch of which until 2018 was Russian businesswoman Yulia Serebryanskaya. She worked for Dmitry Medvedev and Vladimir Putin in 2007 and 2012 and was involved in their election campaigns. Serebryanskaya also worked for Russian state-run NTV and the First Channel.

Noteworthy, the EU External Action Service has published areport exposing Russia and China for deliberately disseminating disinformation about Covid-19 vaccines. According to the report, state-funded disinformation messages have been active since the beginning of 2021, and they mainly targeted AstraZeneca and RNA vaccines.

Russia Today, which now writes about the anti-vaccination movement in Russia, was the disseminator of similar disinformation in 2020. Namely, respondents invited to the programs of the French and Arabic-language RTlinked deaths in Europe to Influenza vaccines and questioned the productiontechnology of the Western Covid-19 vaccines. RT can even be found in the EUvsDisinfo database.

Among the authors of vaccine-related disinformation inGeorgia were Sputnik and the Russian satellite Georgian-language media, which constantly discredited vaccines produced in the West and presented the Russian Sputnik V as a counterweight.