TV Obiektivi and the Alliance of Patriots of Georgia Spread Disinformation, as if 67 Ukrainian Bishops Deny the Autocephaly of the Ukrainian Church 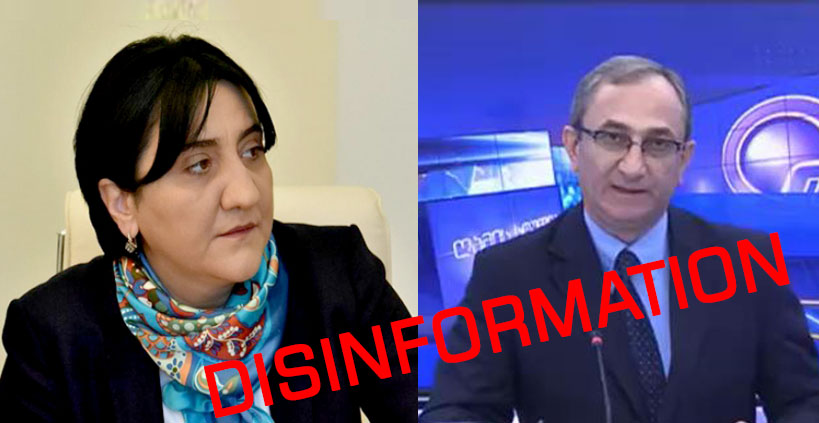 Irma Inashvili, the leader of Alliance of Patriots of Georgia, in the February 11-17 issue of Asaval-Dasavali, spoke about the inadequacy of Georgia congratulating the Ukrainian Orthodox Church on autocephaly and explained it according to the position of Ukrainian clerics. In particular, she claims that while 67 Ukrainian bishops from a total of 69 deny autocephaly, congratulations on the part of the Georgian Church are inexpedient.

Irma Inashvili, Alliance of Patriots of Georgia: “When some are asking the Georgian Government to congratulate Ukrainian Church on autocephaly, do they realize that the Ukrainian clergy is not unanimous yet? Sixty-seven out of Ukraine’s 69 bishops rejected the autocephaly of Ukraine! Does it mean that all 67 bishops are Russian spies and do not love their homeland? Our enthusiasm is surprising – while only two Ukrainian bishops supported Ukrainian autocephaly, nine Georgian bishops already welcomed this fact!”

Identical information aired on February 6, when Bondo Mdzinarashvili, anchor of the talk-show Night Studio on TV channel Obiektivi claimed that from 69 Ukrainian bishops only two accepted the autocephalous church:

Bondo Mdzinarashvili, TV anchor: “Even in Ukraine there is no unanimity, 67 Ukrainian bishops have denied the autocephaly out of 69 and only two have joined the autocephalous church… By the way, only 150 people were celebrating the autocephaly, so Ukraine has not celebrated it on a wide scale. Poroshenko himself is not even Orthodox, he is a part of Greek-Catholic Church, and he was accompanied by a Leader of the Greek-Catholic Church – Sviateslav. Poreshenko participates in these processes even without being Orthodox.”

The statement by the Alliance of Patriots and Bondo Mdzinarashvili regarding 67 out of the 69 Ukrainian bishops rejecting autocephaly is a misinformation, as it is not confirmed by open sources. Only Russian-language media outlets are spreading this information.

Irma Inashvili and Bondo Mdzinarashvili have released the statement about 67 Ukrainian bishops rejecting the autocephaly without naming the source. None of the foreign media sources confirm this fact and we see this information only in Russian sources.

The Russian-language tass.ru, in an extensive article in which the Autocephalous Ukrainian Church is referred to as dissenters (раскольники), indicated that out of 97 bishops, only two – Metropolitan Bishop Simeon (Shostatsky) and Alexander (Drabinko) joined the new church. The same information is given in the article of Vesti.ru. According to an independent news agency UNIAN’s information, by January 20, around 100 parishes have joined the autocephalous Ukrainian Church. 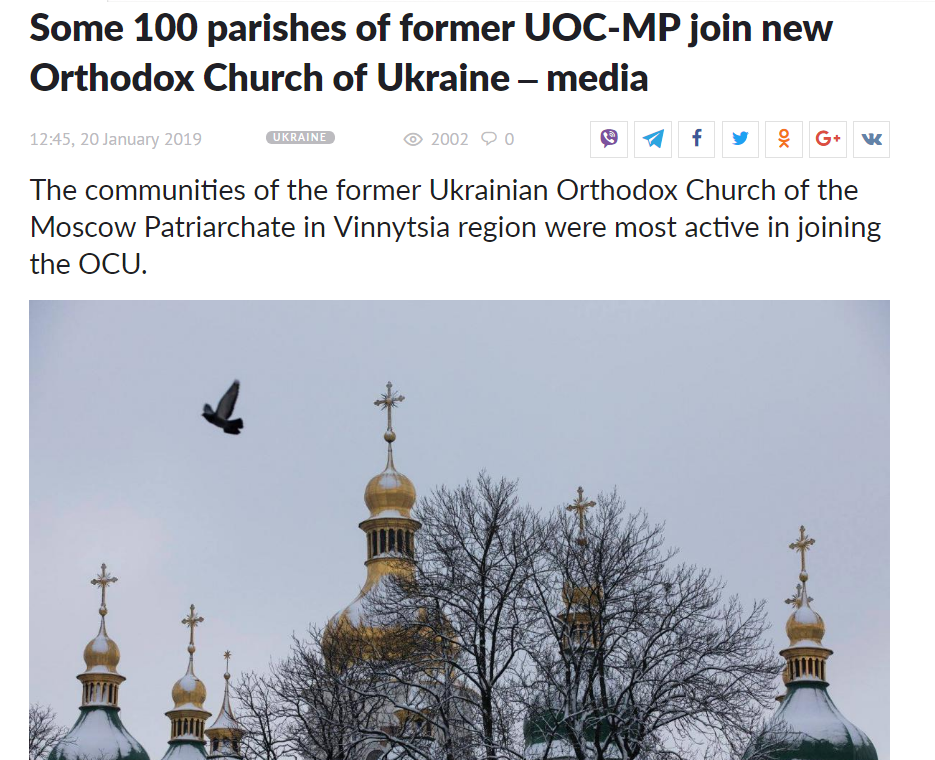 According to Kyiv Post information, as of February 4, the number of parishes that have joined the Ukrainian Orthodox Church has increased to 200. 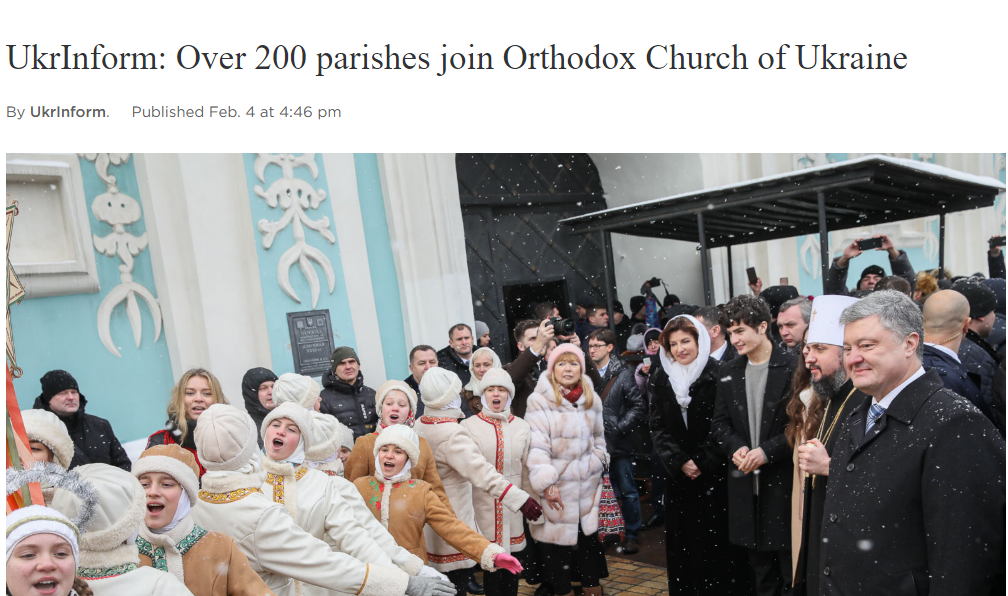 Thus, the disinformation of Irma Inashvili and Bondo Mdzinarashvili reiterates the narrative of Russian media outlets.