Top 3 Lies about Christmas and the New Year in 2017 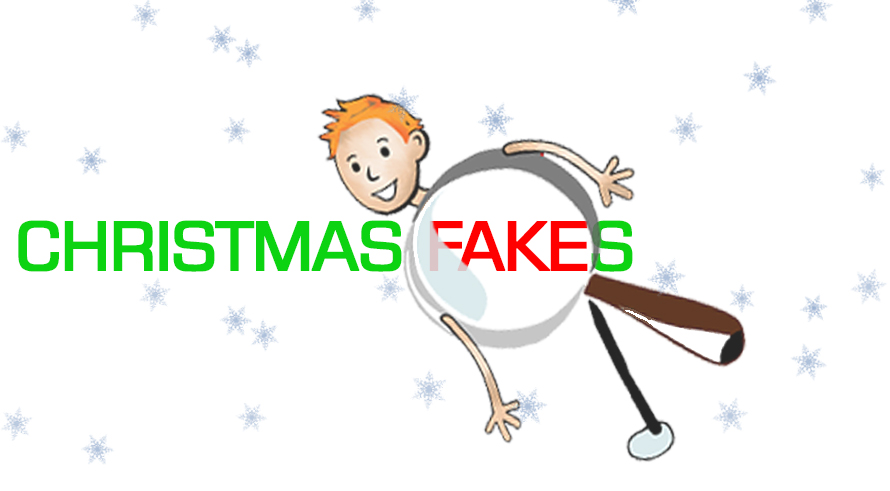 Lie #1: A Christmas tree has been removed in the City Hall of Bolzano, Italy, in order not to irritate Muslims.
Source: Ultranationalist edition Alt-Info. Reality: There are several meeting rooms in Bolzano City Hall. Sport veterans had decorated one of the rooms with Christmas decorations and held an event. On the next day, the City Hall, based on the internal statute, asked the sportsmen to remove the decorations. According to the statute, the organizers have to leave the room as tidied as they initially received it. Therefore, the removal of the Christmas decorations was in no way connected to offending Muslims’ feelings. In addition, a Christmas tree does stand in the city and the locals celebrated the Christmas with various New Year decorations.

Lie #2: A Christmas market has been cancelled in Paris, however Ramadan is celebrated on an annual basis.
Source: A Kremlist edition, Voice of Europe. Lie #3: Christmas event has been called off in a school in Germany due to a Muslim pupil.
Source: Far-right edition Altright. Reality: In one of the schools in Lüneburg, Christmas had been celebrated during the lessons, and all the pupils used to participate in it. According to a decision of the school administration, since 2017 Christmas will be celebrated at non-curricular time and participation will not be obligatory for the pupils. According to the Head of the School Council, Bianca Schöneich, religious holidays should be celebrated moderately at schools, so that the celebration does not become a divine service. Therefore, the information that the school allegedly called off the celebration of Christmas due to a Muslim pupil, is false.

Alt-info.com. Ultranationalist webpage Alt-info.com mainly disseminates manipulative materials with anti-liberal and homophobic context, it concentrates on migration issues and covers them in an anti-Muslim light. The “About us” section of Alt-info’s Facebook page claims that it is an informational website.

Voice of Europe. According to Stopfake.org, the Voice of Europe webpage is an online edition that serves Kremlin’s interests. Fake information about migrants is often published on the webpage of the edition.

Altright.com. Ultranationalist edition Altright.com was launched in 2017 by a white supremacist Richard Spencer, who runs the edition as well as the National Policy Institute, a white nationalist think tank.