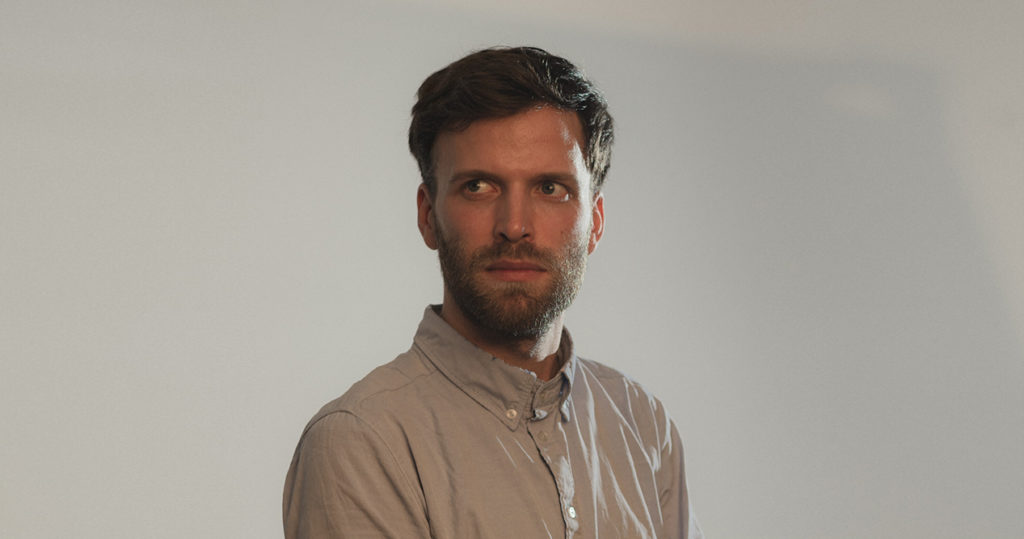 Sometimes conspiracy theorists go to great lengths to sow distrust and confusion. They dig out ancient maps that show a different line of disputed borders; they find additional clauses in century-old contracts that question today’s political order; they doctor facts and decontextualize images. And sometimes they simply state that a neighbor country is buying all the good local potatoes and tomatoes and is replacing them with watery vegetables of lower quality – as was claimed by the Georgian TV channel TV Obiektivi about Turkey last year.

While similarly far-fetched headlines can easily be found in any of Turkey’s notorious tabloid newspapers any day of the week – fostering the incumbent government’s narrative of external threats – in this case, Turkey itself was the target of a disinformation campaign. Especially in the months leading up to this fall’s Georgian parliamentary elections, more and more fake news popped up about Georgia’s Western neighbor.

For Georgia, this is not a new development. Over the last decade conspiracy theories and media manipulations have been widespread in the Caucasian republic. Several local organizations are debunking hoaxes on a daily basis, trying to get a grip on the systematic misinformation of the public. The European Union and numerous foundations support media literacy campaigns, making Georgia well-equipped with excellent journalists and alert civil society organizations. Still, as this case of misrepresentation of Turkey shows, it is hard to stay on top of such narratives.

For Dr. Zurab Batiashvili, a former Georgian diplomat to Turkey and current research fellow at the Georgian Foundation for Strategic and International Studies GFSIS, the reason why Turkey specifically is exposed to recent misinformation campaigns is simple: “It is no secret that Russia is behind most fake news in Georgia. They portray Turkey as the main enemy of Georgia.” International anti-corruption watchdogs such as Transparency International depict the Kremlin’s tactics in Georgia as part of a hybrid warfare – a multi-leveled approach that supports anti-Western resentment via political parties and local media. Already existing conflict lines within societies are exploited by multiple actors who are often financed by Moscow or have their own agenda that fits into the scheme. Dr. Batiashvili underlines that it is a common issue among other Eastern Partnership countries of the EU, such as Moldova or Ukraine: “Russian imperial interests and methods are the same as it was in history. It follows the imperial idea to govern non-Russian peoples and nations: Divide et impera – divide and rule.”

With its Ottoman history, Muslim population, and direct border with Georgia, Turkey makes a perfect target for this approach. Additionally, Turkey is a NATO-member and openly advocates for an enlargement towards Georgia. At the 2020 World Economic Forum, the Turkish foreign minister Mevlüt Çavuşoğlu reflected his country’s ambiguous position towards Russia and its Western partners but still called for Georgia’s accession: “We are criticized for having relatively better relations with Russia as a neighbor, but our Western friends are not agreeing to invite Georgia because they don’t want to provoke Russia. But Georgia needs us and we need an ally like Georgia.”

The reaction to the Turkish stance is a good example of Russia’s hybrid tactics: Social media accounts replicated the rumor that a possible Georgian NATO-membership would result in Turkish troops being stationed in the Samtskhe-Javakheti region. The region is highly populated by an Armenian minority many of whose ancestors came as refugees following the genocide in the Ottoman Empire. According to a poll by the National Democratic Institute NDI conducted in 2019, 49% of the Armenian community disapproved of the Georgian government’s stated goal to join the NATO, which is overwhelmingly supported by the Georgian public in general. It appears that Russian fake news explicitly targeted this rift between the Armenian minority and the Georgian government and played to existing anti-Turkish resentments and reservations against a possible NATO accession.

Of course, the increasing amount of fake news did not go unnoticed in Turkey. In 2019, a conspiracy theory about the Treaty of Kars caused a stir in Georgia and prompted a reaction from Ankara. The treaty of Kars had been signed in 1921 by Turkey and its neighboring Soviet republics and basically determined the border between the different parties. The Alliance of Patriots of Georgia, an openly pro-Russian political party, jumped on the bandwagon and claimed the treaty would expire in 2021 and consequently Turkey would regain control over the West Georgian region of Adjara, which was once part of the Ottoman Empire.

While the claim was unsubstantiated, it successfully opened old wounds in the Georgian society. Firstly, territorial integrity and foreign rule are still highly sensitive topics. The Georgian government lacks control over the regions South Ossetia and Abkhazia and the memories of the last war with Russia in 2008 are still fresh. Secondly, Adjara is home to a large number of Georgian Muslims, who face systemic violations of their religious rights according to the latest report of the Tolerance and Diversity Institute (TDI). The incumbent government in Turkey on the other hand likes to present itself as a speaker for the whole Muslim world. In combination with its Ottoman past and re-emerged claim to be a regional power, Turkey is thus presented as another threat to Georgia’s unity.

In an official statement in October 2019, the Turkish ambassador to Georgia, Fatma Ceren Yazgan, tried to resolve the situation: “A very big wave of misinformation appeared, especially with regard to Adjara region and Turkish-Georgian relations. I would like to emphasize that the border between Turkey and Georgia is delimited and marked.” Interestingly, instead of pointing the finger at Moscow, she presumed that the misinformation was also spread by various sites, “which are somehow linked to the PKK”, the Kurdistan Workers’ Party, designated as a terrorist organization by Turkey but without any evident connection to Georgia.

Despite all the attacks in the media, Dr. Zurab Batiashvili from the GFSIS is convinced that the good relations between the two countries ultimately prevail: “Turkey is the largest trade partner of Georgia since years. We have common projects such as the Southern Gas Corridor pipeline or the Baku-Tbilisi-Kars railway. Tens of thousands of Georgian citizens work in Turkey. No political party in the country can deny these realities.” The latest polls of the International Republican Institute IRI show that this is also reflected in public opinion in Georgia: More than 72% characterize the relationship with Turkey as good but most respondents see the country as an economic rather than a political partner. Compared to the data from 2018, the number of people who called the relations bad also increased from six to ten percent.

While Turkey’s attempt to simultaneously balance its multi-faceted foreign affairs with Russia and its Western partners led to several diplomatic drawbacks in recent years, Georgia is one of the few neighboring countries which still maintain good relations to Turkey. Yet, if Turkey continues to alienate its NATO allies and its ongoing economic crisis worsens, this will have a substantial impact on the relations to Georgia as well. If the fake news campaigns of last year have shown one thing, it is that there’s a conspiracy theory with Turkey as a scapegoat for every annoyance – even for why the tomatoes on the market are watery.