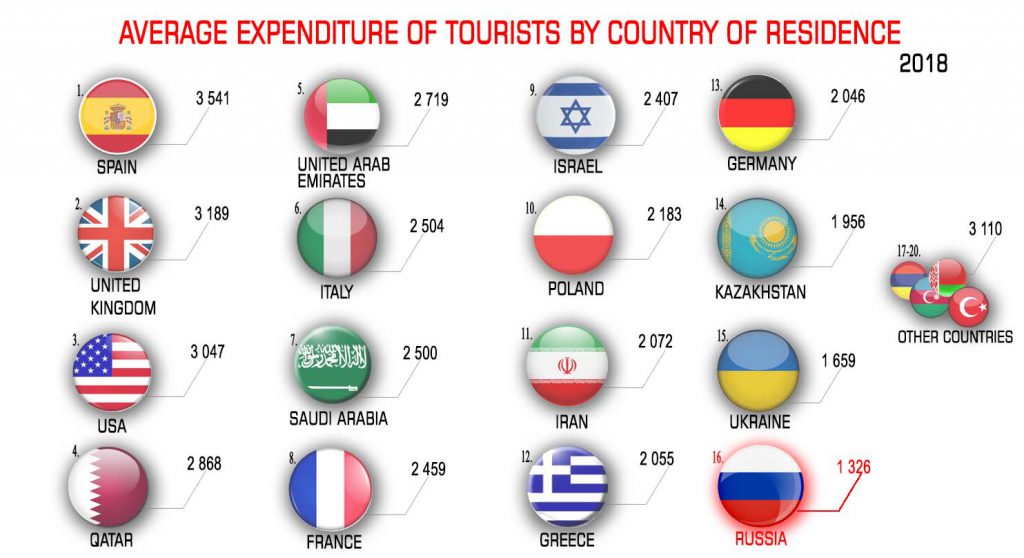 On July 22, 2019, Sputnik Georgia released an op-ed by Arno Khidirbegishvili, editor-in-chief of Sakinform news agency, regarding current dynamics in the relations between Russia and Georgia. In the author’s opinion, protest rallies outside the Parliament building in Tbilisi and then Moscow’s threats had harmful effects on Georgia’s economy. The author links increased fuel prices and “unprecedented devaluation” of the national currency just to these developments. Khidirbegishvili also claims that recent developments in Tbilisi are causing serious damage to tourism.

Arno Khidirbegishvili: “It “unexpectedly” appeared today that Georgia fully depends not on its number one strategic partner – the United States, not on its “historical family” – Europe, but on “occupier” Russia! Only one threat from Moscow about banning Georgian imports has caused unprecedented depreciation of Lari and resulted in record high fuel prices! … Do you know that the above listed developments are causing damage to one of the few profitable branches of Georgia’s economy – tourism?”

Khidirbegishvili’s assessments as if recent tensions between Tbilisi and Moscow have devastating effects on Georgia’s economy are manipulative; moreover, they aim at sowing fear among the population and promoting a perception that Georgia has no alternative apart from Russia. In fact, GEL depreciation and increased fuel prices are driven not by Russia’s “threats”, but by complex circumstances. As far as tourism is concerned, Georgian market does not depend only on Russia.

In his comments to online edition BPN, Vano Mtvarelashvili, chairman of the Union of Oil-Products Importers, cites increased prices of oil products on international markets and Lari depreciation as the reasons behind growth of fuel prices in Georgia. According to S&P Global Platts, a provider of energy and commodities information, in January-May 2019, price of gasoline increased by 38.4% per ton, and price of diesel – by 25.4%.

CNBC analyst claims that oil prices are rising faster this year than expected, explaining that OPEC supply cuts and U.S. sanctions on Iran and Venezuela are leaving the market with less cushion to absorb oil supply disruptions. Thus, due to the above mentioned reasons, Georgia has to pay more when importing oil products that, in turn, results in increased fuel prices in the country.

According to the research conducted by TBC Research in July 2019, in the second week of July, after Russia banned direct flights to Georgia, number of Russian visitors decreased by 21.4% as compared to the same period of the previous year; but during the next week, the total number of Russian travelers declined more moderately by 13.5%. As a whole, during the first two weeks of July 2019, number of tourists in Georgia increased by 3.2% y/y.

In addition, on June 24, ISET released an assessment in light of the “Gavrilov Effect,” providing a macro-picture, according to which a share of tourism in Georgia’s economy is 7.6%; a contribution of Russian tourists to Georgia’s economy – 1.8%, and arrivals from Russia by plane – 0.5%. 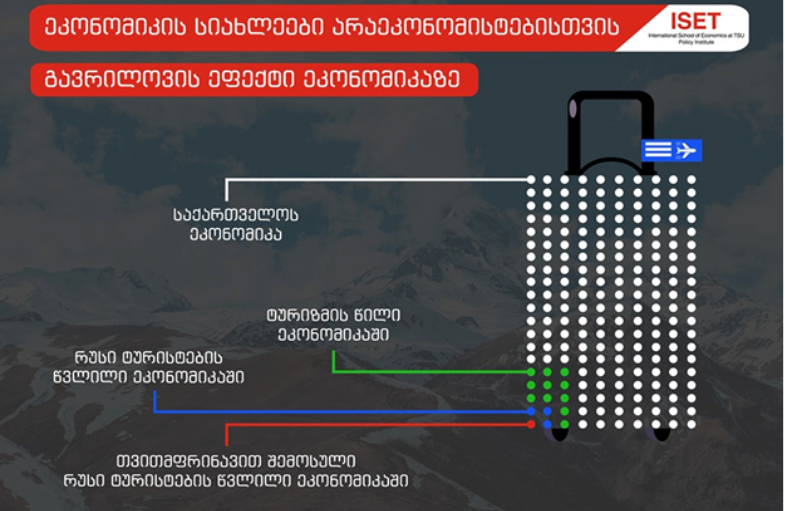 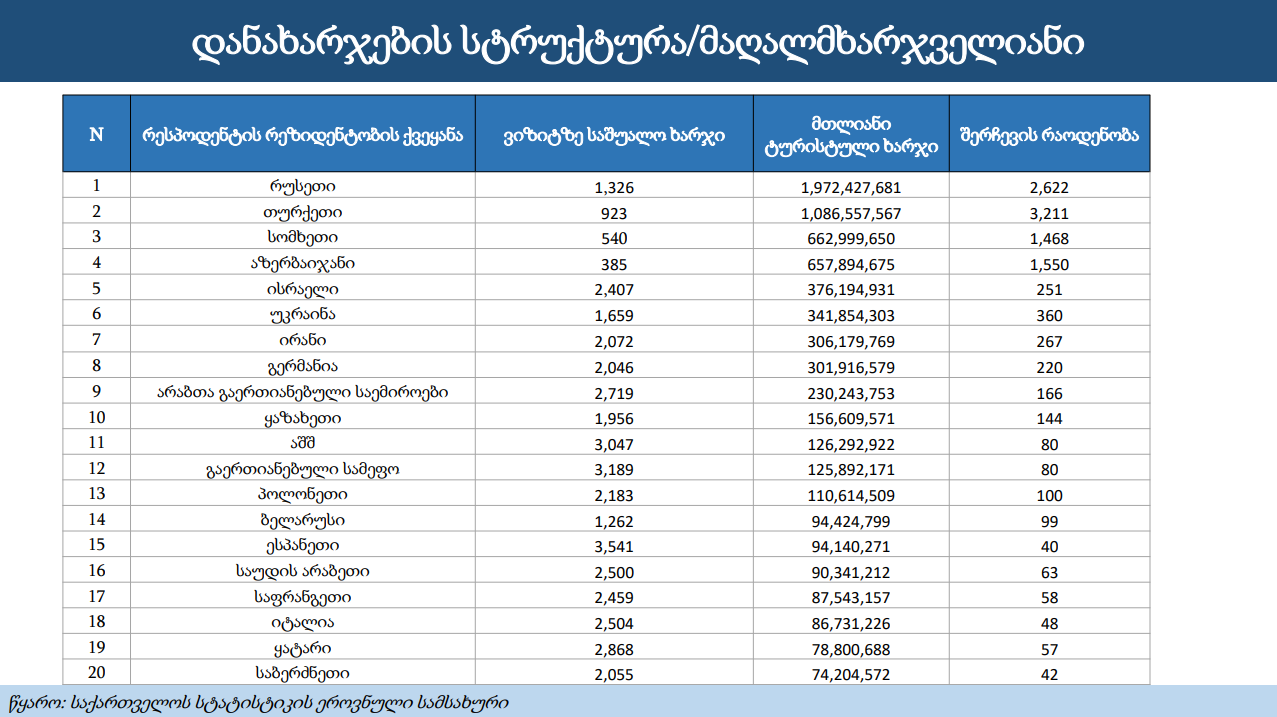 Although total spending by Russian tourists amounted to GEL 1.9 billion in 2018, a total amount of spending by tourists from other countries exceeded GEL 5.3 billion, proving that Georgia does not depend on Russian tourists only and in case of further market diversification, this figure may even improve that will make Georgian economy less vulnerable to Kremlin’s political decisions.

The Myth Detector has discussed the reasons of Lari devaluation in its previous publications as well. This is a complex process, characterized by a growing tendency since 2014 and connected with a number of inner structural and foreign problems, including with the tendencies of decreased foreign direct investments and remittances, undesirable dynamics in Georgia’s foreign trade, instability in leading partner countries, etc. In addition, a month before Gavrilov’s visit, the national currency had already faced certain problems. According to the National Bank of Georgia, in late May, Lari exchange rate was fluctuating within 2.78-2.79 against USD, reaching 2.8 on May 31.