The WHO announces that the vaccination process with AstraZeneca should continue 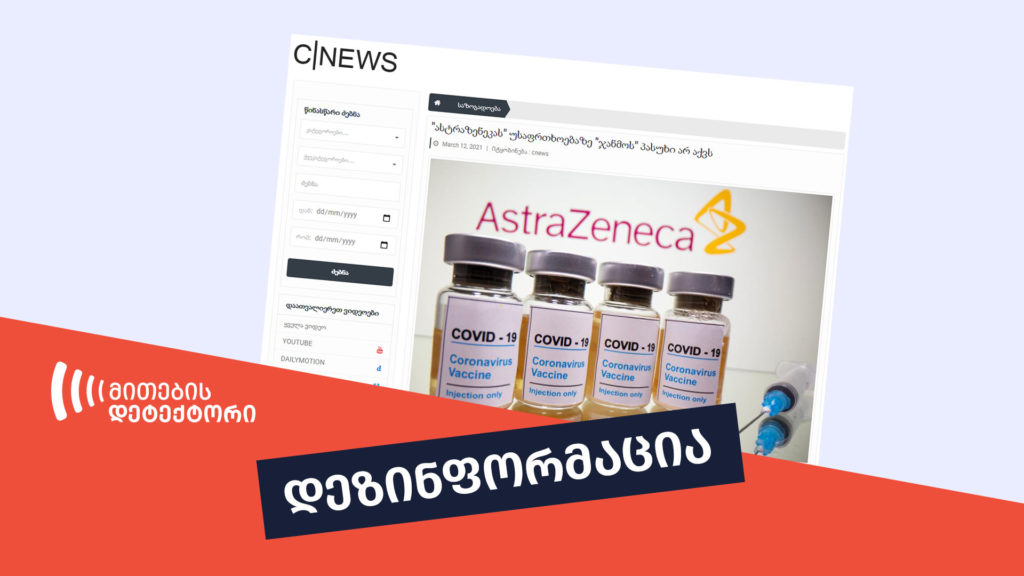 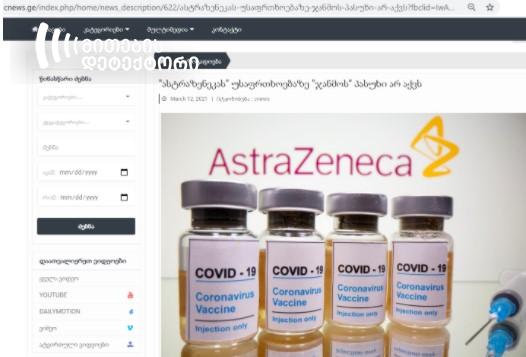 CNEWS article contains the disinformative headline and manipulative claim. The WHO didn’t question the safety of “AstraZeneca”. Few European countries did not refuse to use the “AstraZeneca” vaccine but temporarily suspended the roll-out. The reason was the detected blood clots in patients following the vaccination, and the WHO was aware of it. The WHO also stated that the “AstraZeneca” vaccine isn’t harmful and the process of vaccination should continue.

Unlike the CNEWS claim, after the decision of EU member-states, the World Health Organization didn’t announce that they have no answers for “AstraZeneca” safety or that the organization doesn’t know why the roll-out of the vaccine was suspended in European states. 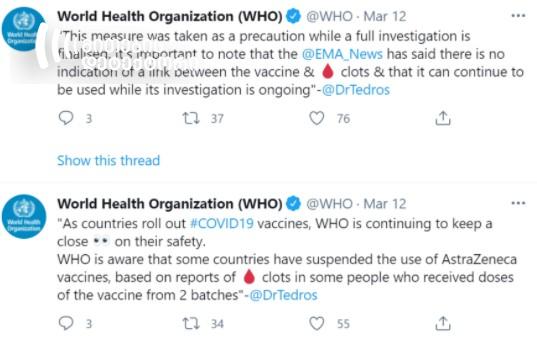 The March 12 statement from Tedros Ghebreyesus, the head of the organization, reads that the WHO is aware use of “AstraZeneca” was suspended based on the reports of blood clots and the organization is continuing to keep a close eye on the safety of all COVID-19 vaccines. Ghebreyesus emphasized the comment from European Medicines Agency (EMA) and noted that the vaccine can continue to be used while its investigation is ongoing.

On March 12, Margaret Harris, spokesperson of the World Health Organization, also made a statement. She said that the AstraZeneca vaccine is excellent and each suspicious case is under investigation indicating the successful management of the vaccination process. Harris also noted that no causal relationship had been established between the vaccine and thromboembolism and the use of the “AstraZeneca” vaccine will continue. Harris also denied the report as if thrombosis developed after the “AstraZeneca” vaccine caused death. According to the WHO spokesperson, No COVID-19 vaccine caused death.

See detailed information on the AstraZeneca COVID-19 vaccine in the articles prepared by “Myth Detector”: