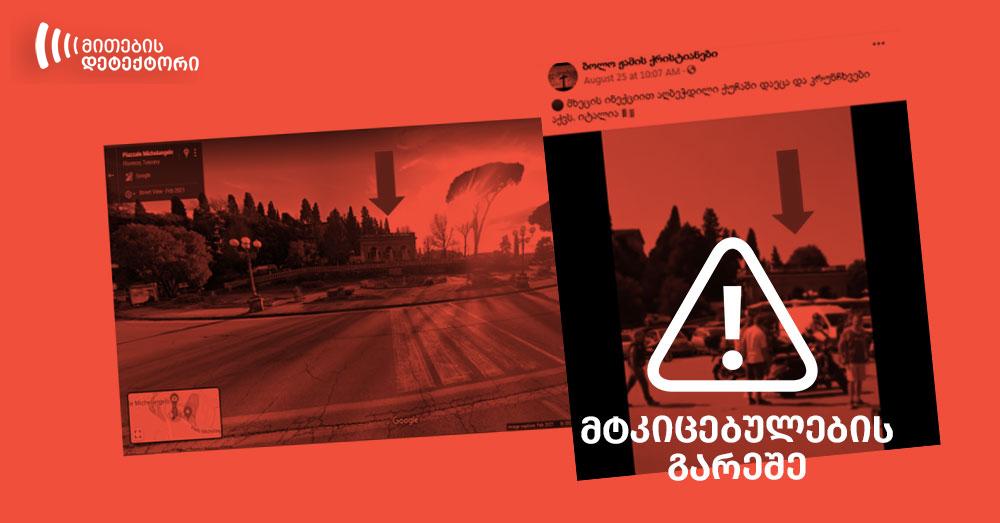 On August 25th, the Facebook profile of “Bolo Zhamis Kristianebi” published a post with the following description: “The man marked with the injection of the beast fell into the street and has convulsions. Italy”. According to the post, the condition of the person pictured in the video, who is lying down and is allegedly having a seizure, is the result of vaccination. In addition, the person taking the video says in Italian that the vaccine is the primary reason behind this. 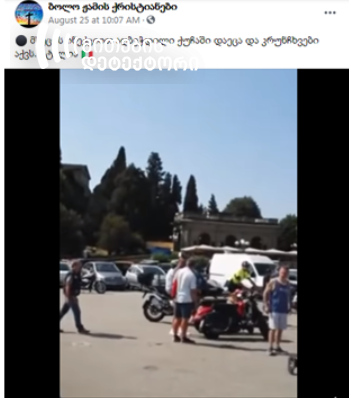 The information mentioned in the post is without evidence. Piazzale Michelangelo, the place that the cameraman mentions in Italian, is located in Florence. With the help of local Italian fact-checkers and after checking the Italian media, it was found that no one in the mentioned area and its surrounding territories had a similar side effect from receiving the vaccine. In addition, there are no vaccination centres located near this area, which in itself raises the suspicion that the allegations made in the video are false.

The person recording the video mentions that he is located at Piazzale Michelangelo, a place in Florence that can be found using the Google Maps search engine. 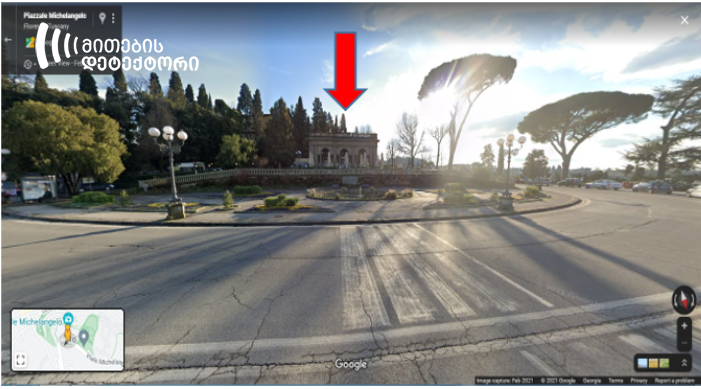 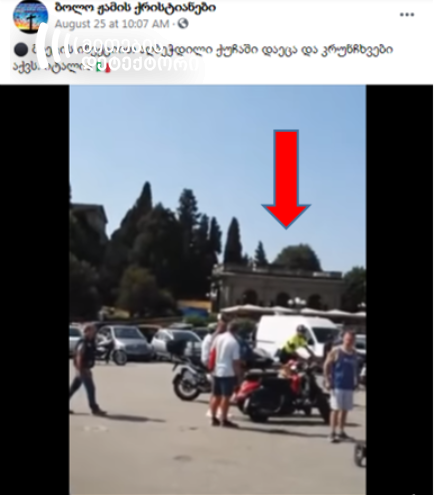 To verify the information, “Myth Detector” contacted “Open Online,” an Italian fact-checking organisation, which confirmed that no such incident had been reported in the local media. Not to mention, this place is far from all vaccination centres in Florence, making one assume that the event showcased in the video should not be related to post-vaccination allergies, which usually happen within 15 minutes to 4 hours after taking the shot. (Most of them within the first 30 minutes.)

The video only voices assumptions and does not provide any additional information that would allow us to identify the person and determine if this case has anything to do with vaccination. Convulsions may be related to epilepsy or other factors. Epilepsy is neither a contraindication nor a side effect of vaccination. As for seizures, they are not found in the list of most common side effects developed by the vaccine published on either the website of NCDC (National Center for Disease Control Georgia) or the US Centers for Disease Control and Prevention.

The video has been circulating on other social network channels, including Telegram. The video was shared by disinformation telegram channels such as Buffonate di Stato and anastaci91. The misinformation spread by the latter has been fact-checked by Myth Detector in the past.