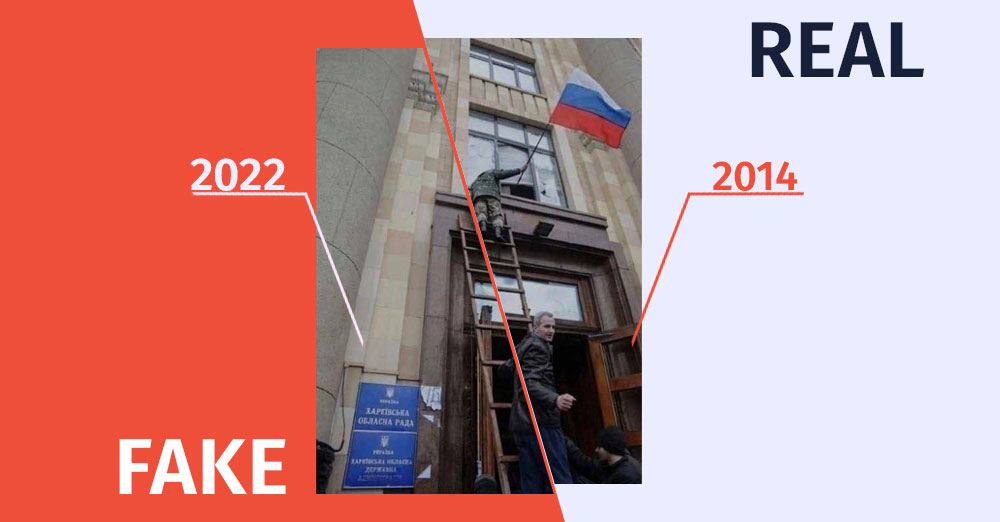 On February 24th, the Facebook page “The Caucasian Telegraph” published a photo showing a Russian flag hoisted on a Kharkiv building. The post notes that photos from Kharkiv are circulating on the Internet, which gives the impression that the picture depicts the events of February 24th, 2022, i.e. the initiation of war by Russia against Ukraine. 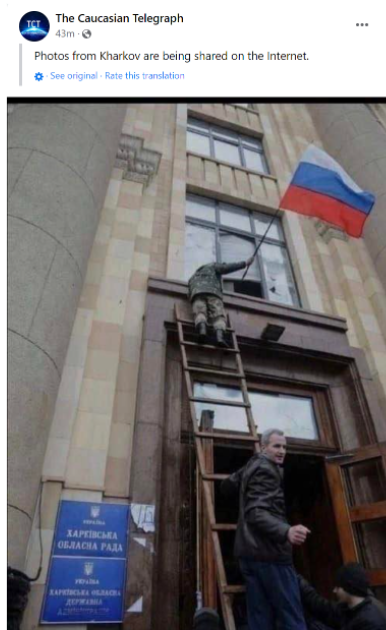 The photo, in fact, depicts the events of 2014, in particular the rally of pro-Russian activists. The dissemination of the picture during the 2022 Russia-Ukraine war gives readers the impression that Kharkiv was taken by the Russian side, which is not confirmed by any official sources. Hence, the information voiced in the post is disinformation.

The viral photo, originally taken by Reuters, depicts the events of March 2014. The photo was taken when pro-Russian activists hoisted the Russian flag at the Kharkiv Regional Council building. According to Reuters, several hundred pro-Kremlin activists gathered in Donbas and occupied the government administration building, although larger demonstrations in support of the Kyiv government took place in the city.

According to official Kyiv, in March 2014, Moscow planned protests in eastern and southern Ukraine to justify the invasion of Ukraine and the annexation of Crimea.

Russian media is actively spreading disinformation, as if Ukraine is not resisting Russian troops and is giving in. The information was verified by the Ukrainian fact-checking portal Stop Fake, stating that Ukraine is currently in control of the situation. 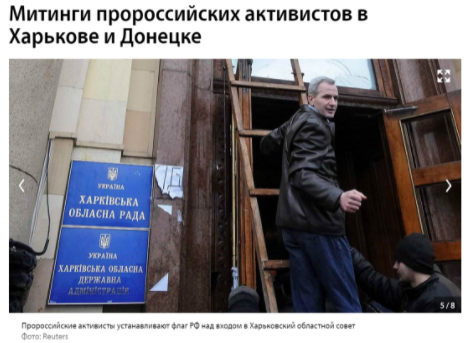 The Georgian-language Facebook page The Caucasian Telegraph was created on October 2nd, 2020. Along with the news related to the pandemic and world politics, the page periodically posts Armenophobic videos. The page is managed by two admins from Georgia.

The page has become active along with the development of the Nagorno-Karabakh conflict. The published posts often target the Armenian diaspora and present them as a global threat. The page also features pro-Russian, anti-Western and homophobic messages. 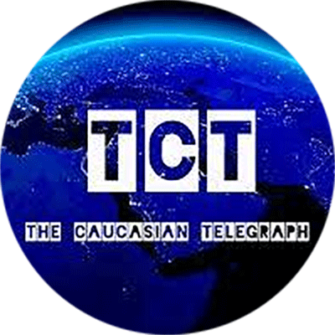