The myths about Lugar center are misleading 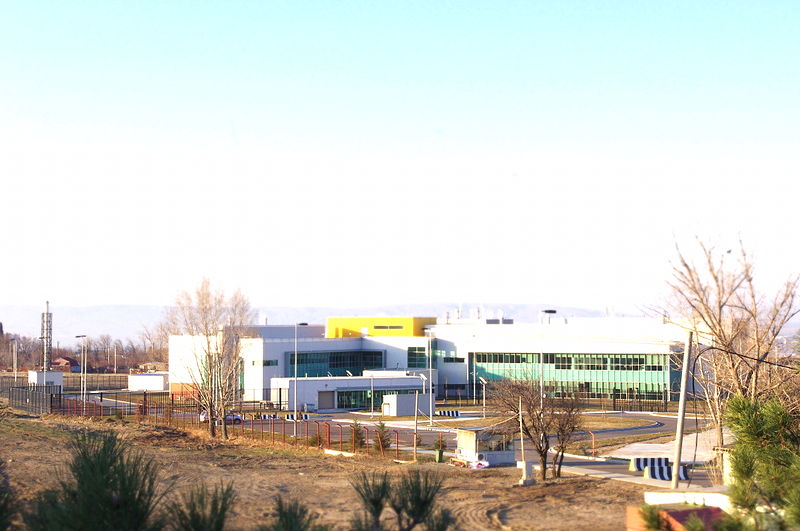 Richard Lugar Center for Public Health Research was established as part of the biosecurity partnership between Georgia and the United States. In particular, the Biological Threat Reduction Program was developed at the end of 1990s. In order to implement this program, the agreement on Cooperation in the field of Nonproliferation of Weapons of Mass Destruction and on Expanding Defense and Military Relations was signed between the US Department of Health and the Ministry of Defense of Georgia in 1997. In 2002 another agreement on Cooperation in the field of Prevention of Developing of Biological Weapon Technologies, Pathogens and Spreading Information was signed.

The Biological Threat Reduction Programseeks toimplementinfrastructural projects and support scientific research aimed at the detection and prevention of nuclear, chemical and biological threats in Post-Soviet states. The so called Lugar Center, established as part of the program, is a central laboratory enjoying high-level security (Biosafety Level 3) and operating in line with international standards. The collection of bacteria and viruses of the ministries of Healthcare and Agriculture of Georgia was placed at the Center. There has never been a better protected facility in Georgia. The Lugar Center started operating only since August 2013 after a long period of testing. The Center is also subject to international audits and quality control inspections.

The Lugar Center conducts no research related to the creation or testing of weapons. The goal of the Center is to protect public health by timely diagnosing both historically existing and new viruses and bacteria on the territory of Georgia, and sharing results of the research with the international community. The good example of the effectiveness of the Lugar Center is the help provided to Georgia in its fight against various types of influenza through specific research.

The National Center for Disease Control and Public Health of Georgia undertakes the general management of the Lugar Center. Georgian citizens, including representatives of the Disease Control Center, its partner universities and other state agencies, are mostly working in the laboratories. At the same time, foreign citizens take part in the implementation of different projects and share their experience with Georgian colleagues. Information about these projects is regularly disseminated through international publications, and presented at scientific conferences and seminars.

The network of laboratories under the ministries of Health and Agriculture of Georgia, which was in a bad shape for a long time, has also been upgraded in accordance with modern standards within the same program – new technologies and staff trainings were provided. Furthermore, the program supports Georgia’s integration in the international research community by implementing various joint projects, and organizing relevant trainings and conferences. In addition to US government, the Biological Threat Reduction Program is financially supported by the EU and other international organizations.