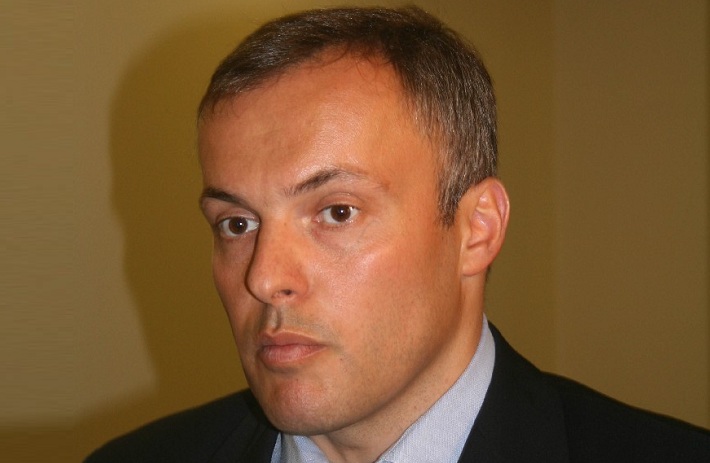 Security is a major component in the process of building a modern democratic state and neither welfare nor economic development can be achieved without it.

Security in 21st century is no more limited by geographical and political boundaries of a country – it mostly depends on partnership and cooperation between various countries against common threats. Threat prevention, rapid reaction and harm reduction are the primary tasks of the national security system.

Defense capacity against weapons of mass destruction or other causes is one of the key components of various security dimensions.

Biological threat is not limited by geographical boundaries and therefore, the unity of two components, involving the country’s reaction and prevention capacities and international partnership, is important to effectively resist biological threat.

Nowadays, the probability and scales of biological threat are low in Georgia, but if such threat emerges and no timely reaction follows, its potential consequence for the local population and economy may be destructive. Biological disaster may be caused by:

Georgia’s strategic partner, the United States is the leader in biological defense technology. Within the framework of this partnership, the Central Public Health Reference Laboratory (CPHRL), the so called Lugar Laboratory was established in Tbilisi. The laboratory was named in honor of Senator Richard Lugar and his efforts “to safeguard the world from stockpiles of nuclear, chemical, and biological weapons.”

USD 300 million was allocated to build the laboratory that will analyze and monitor a wide range of diseases from seasonal flu to bioterrorism. The state-of-the-art facility is designed to promote public and animal health through infectious disease detection, epidemiological surveillance, and research for the benefit of Georgia, the Caucasus, and the global community. The laboratory works in several basic directions:

A network of laboratories created in Georgia within the framework of this project is unique in terms of detecting, researching and fighting diseases in our region and makes a significant contribution to Georgian, U.S. and global security.

Georgia has an opportunity to be protected and secure against epidemics detected or spread in the region as well as against different types of biological disasters; to diagnose at an early stage and restrain the spread of both human and animal epidemics (Ebola, swine flu, avian flu, etc.).

As for the laboratory itself and the safety of pathogens kept there – it is equipped to the same high standards as those of the U.S. Department of Defense and all international biosafety norms. It is absolutely protected against internal and external threats.

By means of this program Georgia is becoming a leading country in the region in terms of fighting bioterrorism and epidemics. In addition, the country’s scientific and research potential will be boosted through deepening scientific ties with partner countries, as well as with the World Health Organization and the World Organization for Animal Health. Georgian scientists have an opportunity to conduct world-level research with the U.S. Army Medical Research and Material Command.

Based on the above mentioned, the Lugar Laboratory is an important demonstration of mutually beneficial long-term strategic partnership between Georgia and the United States. It helps protect Georgian citizens against epidemics and infectious diseases, promotes economic and agricultural development and makes a contribution to global security.