The myth, as if European Union obliges Georgia to legalize gay marriage, is misleading 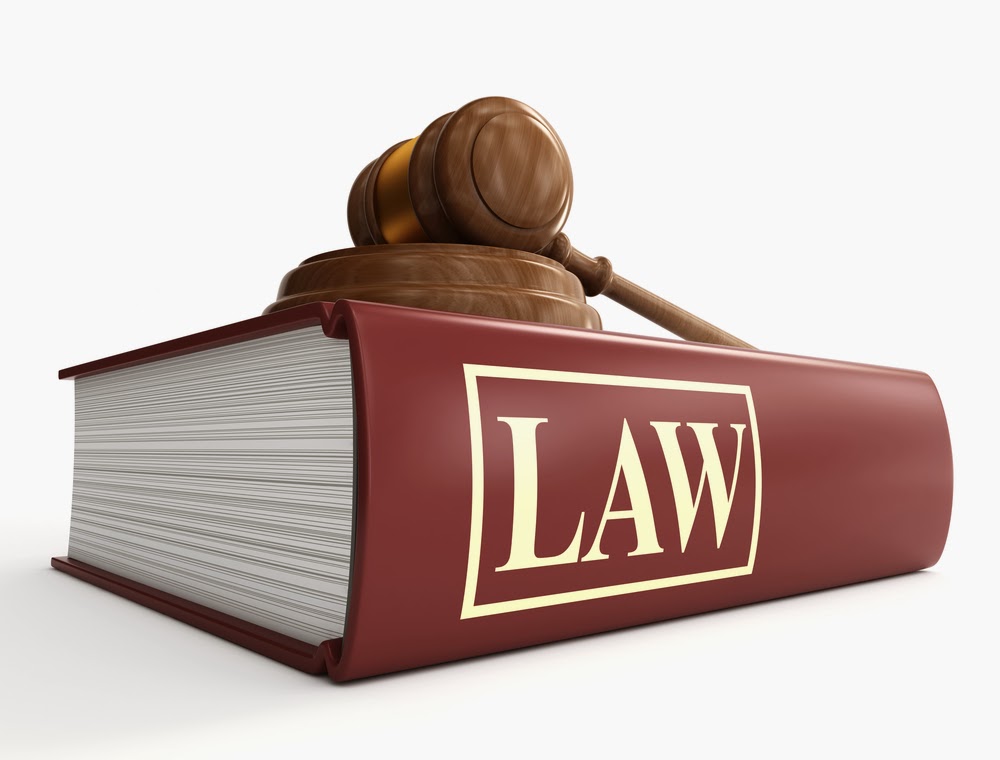 The Association Agreement between Georgia and EU does not address gay marriage. However, among other issues, the Agreement speaks about protection of minority rights and ensuring equal opportunities. In particular, EU and Georgia agree that they will strengthen dialogue and cooperation with respect to fight against all forms of discrimination, including against discrimination on the grounds of sexual orientation.

In May 2014, within EU visa liberalization action plan, the Georgian Parliament adopted law on Elimination of All forms of Discrimination. The purpose of the law is to provide for equal rights under Georgian law to all social groups, including sexual minorities. Nevertheless, this law does not address gay marriage.

In 9 member countries of EU, while gay marriage is not allowed, but same sex couples may register (civil) partnership (Austria, Croatia, Czech Republic, Germany, Hungary, Slovenia, Finland, Malta and Ireland). The civil partnership creates proprietary and nonproprietary rights, including inheritance and custody of children. The European Court of Justice (ECJ) in 2012 held, that the person in civil partnership should have the same right to benefit from social allowances as those in the usual registered marriage.

10 member countries of EU allow for neither gay marriage nor civil partnership (Italy, Greece, Poland, Romania, Slovakia, Estonia, Lithuania, Latvia, Bulgaria and Cyprus). In Poland, Lithuania, Latvia, Slovakia and Bulgaria, same sex marriage is prohibited under the constitution. At the same time in Hungary and Croatia, in which registered partnership is allowed, prohibition of gay marriage is provided also under constitution.