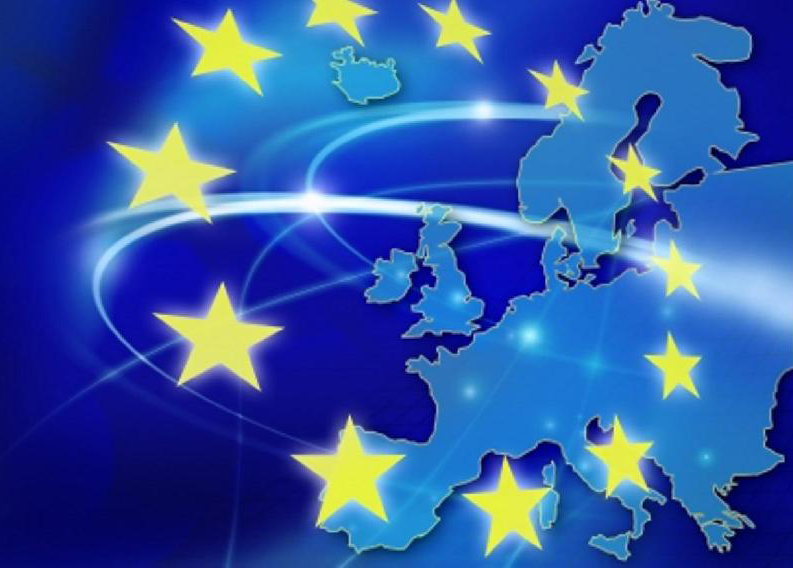 Geography:   47 members of the Council of Europe (COE)

The rights of Eastern Orthodox Christian parishioners in European countries

The cultural diversity characterizing Europe must be considered when discussing religion in the European countries. The complete picture cannot be demonstrated by elucidating peculiarities of each state. Therefore, the present study will be limited to the common European institutions, the European Union and the European Court of Human Rights. Both institutions establish mandatory rules for the EU and COE member states, and create general European consensus on various matters, including the freedom of religion.

Church autonomy is an issue of huge importance for the freedom of religion. Autonomy means the authority of churches to have their own internal order, ritual and hierarchy that is acknowledged and permitted by the state. For the Eastern Orthodox Christian Church, autonomy implies the right to establish internal hierarchy, rely on canonical law in church matters and maintain traditions.

The case-law of the European Court of Human Rights provides for various safeguards to protect the autonomy of religious organizations. In particular, the judgment of the Court in Fernandez vs. Spain (15 May 2012) says: “The ability of religious communities to exist autonomously is indispensable for the democratic principle of pluralism and is at the very heart of the rights protected under Article 9”. Judgments of the European Court of Human Rights provide religious organizations with the right to request legal status, select spiritual leaders independently and acquire permission to build places of worship.

The 2013 judgment of the Grand Chamber of the Court in Sindicatul “Pastorul Cel Bun” vs. Romania is worth considering. A number of clergymen of the Orthodox Church of Romania (Wallachia) established an independent professional association without bishop’s permission. The Romanian judiciary determined that the professional association infringed the right to freedom of religion. The clergymen appealed to the European Court of Human Rights.  In its judgment the Grand Chamber claimed that “members of the church and clergy assume specific responsibility and thereby voluntarily commit themselves to the internal order of the church” (para. 144). This decision created strong safeguards for the jurisdiction of the Orthodox Church of Romania, as well as other churches.

EU regulations, which have been frequently subject to false interpretations, are also interesting in this respect. In particular, requirements of Directive #93/104/EC, which protects the rights of employees, and regulates the distribution and organization of working hours, would have been impossible for religious organizations to implement. Thus, the EU member states were allowed to not apply the regulation to religious communities and thereby uphold their religious freedom.

The same approach is used in Directive #2000/78/EC concerning the equal treatment of employees. It also provides the exception for religious organizations and creates a strong guarantee for the freedom of religion.

It is important to take notice of the centuries-old Christian tradition, which is the pillar of the European civilization, when addressing the topic of religion in European countries. This tradition is the reason behind the privileged approach towards certain churches, which has been frequently perceived as the ground for suppressing nontraditional religions. Since the second part of the 20th century, and especially with the start of the new millennia, the equality between established and nontraditional churches has become an issue. The legislative changes in Sweden (2000) and Norway (2012) eliminated the preferential treatment and put every religious organization on equal terms. Similar trend is becoming popular in the United Kingdom and other COE countries, where one particular church has been traditionally privileged.

Cooperation between different churches is common in Europe. For instance, a number of church buildings in the EU member states were handed over to the Georgian Orthodox Church to serve its parish by holding religious services.

The charitable foundation “Lazare”, established by the Patriarchy of the Georgian Orthodox Church in 1994, has been participating in numerous charitable projects. For instance, the foundation provided products and primary care items to the victims of 2008 Russia-Georgia war. This and other projects were made possible through the financing by different religious organizations, including the United Methodist Committee on Relief (UMCOR), the aid organization of the Protestant Churches of Switzerland (HEKS EPER), Caritas Australia, etc.

[1]The numbers are rounded up and do not show exact quantities: http://www.nationmaster.com/country-info/stats/Religion/Religions