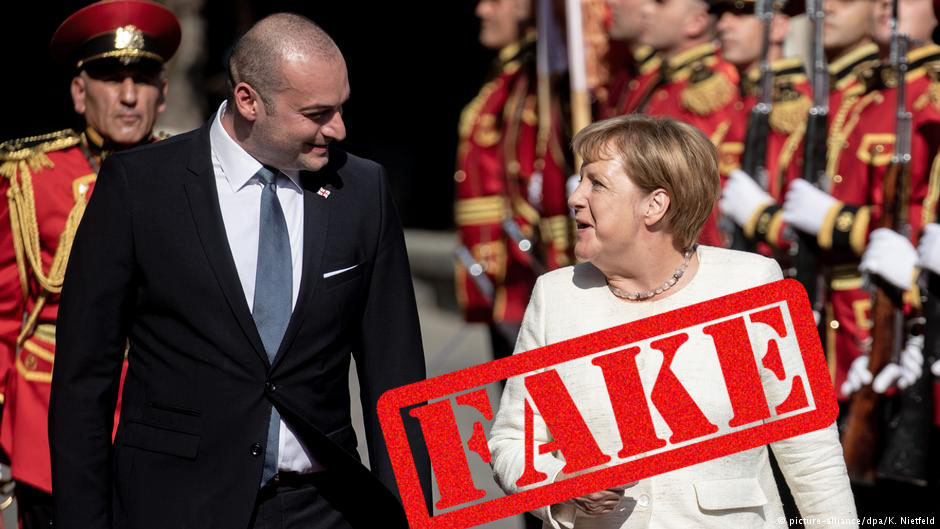 On September 4, 2018, on air at TV Caucasia’s Spectrum program, a political activist, Avigdor Eskin  spoke. about the visit of the Chancellor of Germany, Angela Merkel, to Georgia on August 22. As Eskin claimed, the Chancellor called on Georgia to receive Syrian refugees.

Avigdor Eskin, political activist: “So you have to receive the Syrian refugees now? Did not she (Angela Merkel) say that? Yes, she did!”

Eskin’s claim that Merkel spoke about Georgia’s responsibility to receive Syrian refugees, is a lie. The given disinformation has been spread for quite a long period already and aims to establish the perception that integration with the EU would mean accepting Syrian refugees for Georgia. This has been used for inciting anti-migration attitudes by ultra-right forces

Angela Merkel did indeed speak, about migration during her visit in Georgia on August 22, however, the Syrian refugees were not the issue, but rather the asylum-seekers from Georgia. According to Merkel, the number of asylum-seekers from Georgia drastically increased in Germany after the introduction of visa-free regime. She also added that Germany would recognize Georgia as a safe country of origin for the return of the migrants.

The disinformation that the EU allegedly obliges Georgia to accept Syrian refugees has been disseminated for years. For instance, in 2016, Dimitri Lortkipanidze, then a member of a pro-Russian party United Democratic Movement and now the Head of Yevgeny Primakov Russo-Georgian Public Center, mentioned in an interview given to Asaval-Dasavali that the so-called Readmission Treaty signed between Georgia and the EU obliged Georgia to receive a wave of Syrian refugees.

Neither visa liberalization, nor the Association Agreement or the Readmission Treaty oblige Georgia to receive refugees from Syria

Avigdor Eskin is a Russian-Israeli conservative political activist. Eskin has been famous in media with his anti-Georgian and anti-Ukrainian statements and support for the aggressive foreign policy of Russia. Eskin labels the discussions in Georgia on the Russian occupation as an “aggressive agitation” carried out by Mikheil Saakashvili and positively  assesses. the presence of the Alliance of Patriots, as a pro-Russian faction, in the parliament. Eskin  calls, the Russian occupation of Crimea “a spiritual growth”, as Russian had been humiliated for 25 years. In addition, Eskin is an active supporter of Eurasianism and the idea of Russia as the Third Rome and a close friend of Aleksandr Dugin. 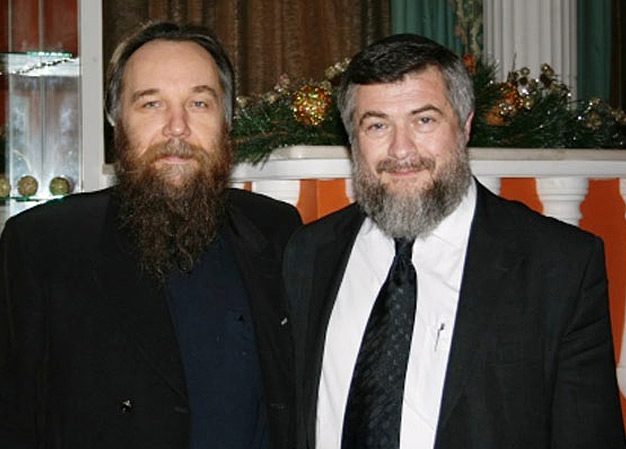 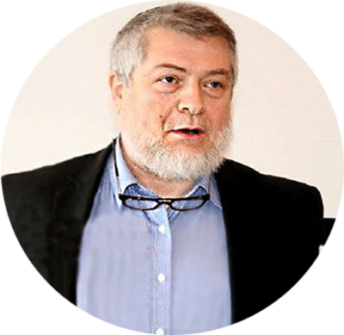