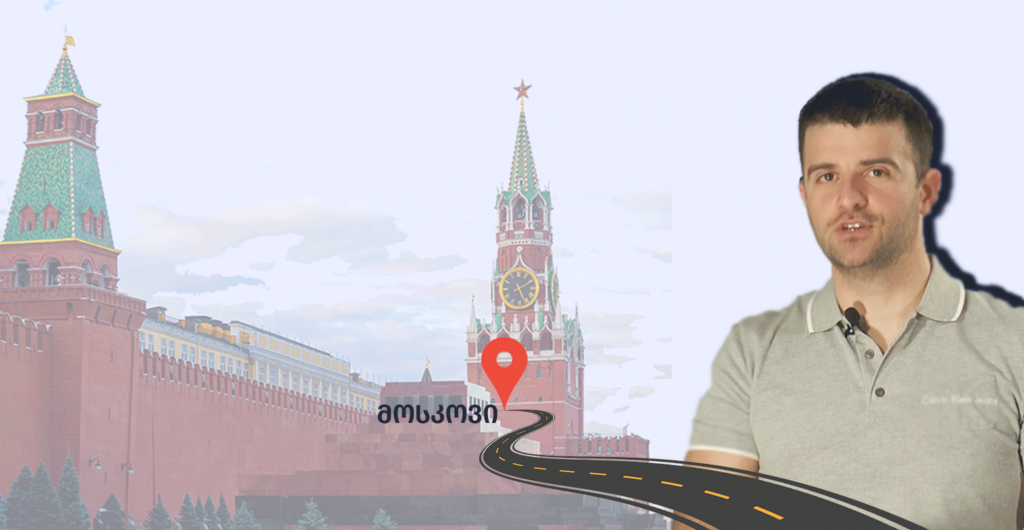 According to the information published by Tvalsazrisi.ge, Giorgi Kardava, the executive chair of the political movement “Alternative for Georgia” and the host and co-founder of a media outlet “Alt-Info” left for Moscow for a business trip. As Tvalsazrisi.ge notes, Kardava visited Russia’s capital city to organize a meeting between the members of “Alternative for Georgia” and Russian high-rank politicians.

The media platform “Alt-Info” is linked with Levan Vasadze’s political party “Unity, Essence, Hope (ERI). The hosts of Alt-Info were actively involved in organizing the demonstration held against Tbilisi Pride on July 5th, 2021 and were actively encouraging violence. The anti-Western, anti-liberal rhetoric of “Alt-Info” became even more apparent after the events of July 5th. Both the supporters of Vasasdze’s “ERI” and the hosts of “Alt-Info” stressed the importance of using violence as a primary tool for the political and ideological fight and were encouraging the ordinary citizens to burn EU flags. “Alt-Info” has strong ties with Aleksandr Dugin, the Eurasia Movement founder and a right-wing philosopher. Dugin has been supportive of the violent events of July 5th and its aftermath on social media and has appeared as a guest on “Alt-Info’s” programs along with other ideologues of the Kremlin.

“Alternative for Georgia” is an organization founded in 2019 by the Russian citizen Giorgi Kardava, Konstantine Morgoshia, Shota Martinenko and  Irakli Kizilashvili. During the events of July 5th, 2021, when the members of the counter-demonstration against “Tbilisi Pride” physically and verbally harassed 53 journalists and barged into the organizers’ offices, Morgoshia personally led the attack on the office of the social movement “Sirtskhvilia.

Konstantine Morgoshia previously was a member of the pro-Russian Alliance of Patriots party. He was a candidate of the Alliance of Patriots in the Mtskheta single-mandate constituency in the 2016 parliamentary elections. Afterwards, he joined the “Georgian March” and became one of the leaders