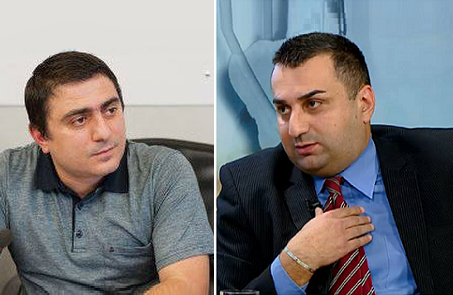 “The statement by the chairman of the “Rights Defenders’ Union” Nikoloz Mzhavanadze that NGOs are prohibited in Poland is false.Such claim was made by the chairman of Eurasian Choice organization Archil Chkoidze in July 2015. Myth Detector wrote then that there are no such regulations in Poland. Moreover, as of 2015 there were 45 000 NGOs registered in Poland. Polish citizens can direct 1% of their taxes to a specific organization.Besides, the Polish government itself gives financing to NGOs which aim to help development of foreign societies.

Poland is a member of the EU and laws regulating work of NGOs are quite liberal. Neither the Polish law “On the work for the public good and volunteers”, nor laws about associations or foundations contain any passage that would forbid financing of NGOs from foreign states.Moreover, the Council of Europe document “Fundamental principles on the Status of Non-governmental Organizations in Europe and explanatory memorandum” makes clear that NGOs can seek financing from foreign countries, from international organizations or individual donors.

Unlike Poland and other EU states, in May 2015 President of Russia Vladimir Putin sign the law “On Undesirable Foreign Organizations“.  According to the law, Russian Chief Prosecutor or his deputies have a right to consider as “undesirable” the organizations whose actions threaten constitutional order and the country’s national security.

If the organization still continues to function in Russia after receiving such status, it has to pay administrative fine (100 000 Russian rubles) or be prosecuted, in which case responsibility according to the Criminal Code is a fine of 500 000 Russian rubles, 5 years of correctional work, or 8 years of imprisonment. If an organization is proclaimed “undesirable”, its accounts get frozen, and connections to such an organization are punishable by fine as well. The fine for individuals in such cases is 20 to 25 thousand Russian rubles.

Source: Asaval-Dasavali, 18-24 April
Nikoloz Mzhavanadze, Rights Defenders’ Union:“It is necessary that we follow the example of NATO and EU member state – Poland – and prohibit in Georgia financing of NGOs with the money from abroad. I say this aloud: they are not NGOs, they in fact are agents of foreign nations’ intelligence services, which create ethnic and religious conflicts for the Georgian state.