The Anatomy of Rockefeller and Rothschild Conspiracy Theories 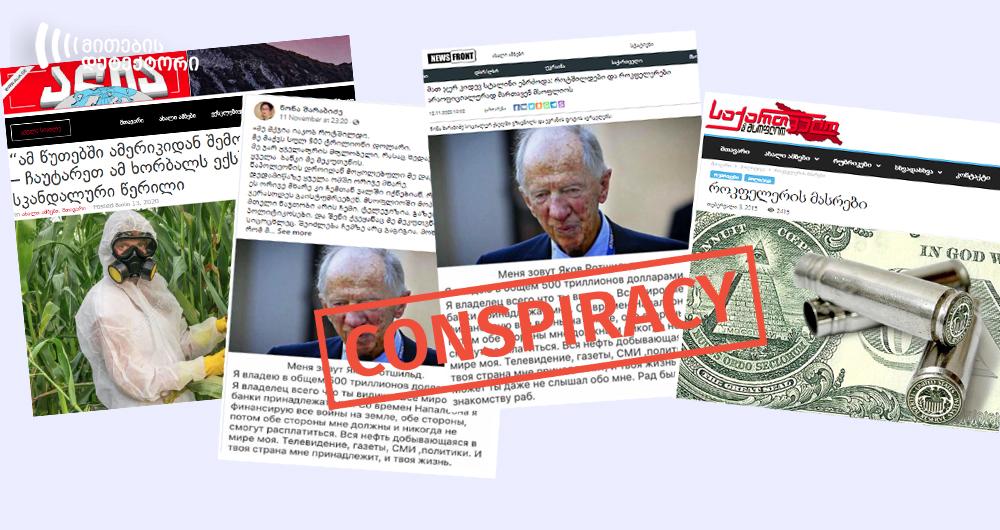 On November 11, 2020, Facebook user Nona Sharabidze published a post, according to which the Rockefeller and the Rothschild families are the Masons and globalists. Sharabidze claims that just they destructed Georgia’s economy following the dissolution of the Soviet Union and shifted the entire blame for its consequences on Russia. The post is accompanied by the photo depicting British banker Jacob Rothschild with a Russian caption:

“My name is Jacob Rothschild. I have 500 trillion dollars. I own everything you see. All the banks worldwide belong to me. Since the epoch of Napoleon, I have been financing all wars on the earth, then both sides owe me and they will never be able to pay off. All oil resources extracted worldwide are mine. Televisions, newspapers, mass media, politicians, your country and your life also belong to me.” 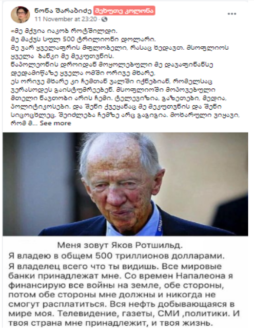 Georgia and World, another online media outlet, reiterates old conspiracy theory about the Rockefeller family. The article published on November 10 with the headline “Nikita Mikhalkov discloses” notes that the World Health Organization (WHO) was created to control people and the implementation of its goals is financially supported by American billionaire David Rockefeller. The article had been prepared based on the November 2 TV program by Russian film director, Nikita Mikhalkov. 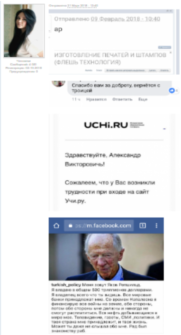 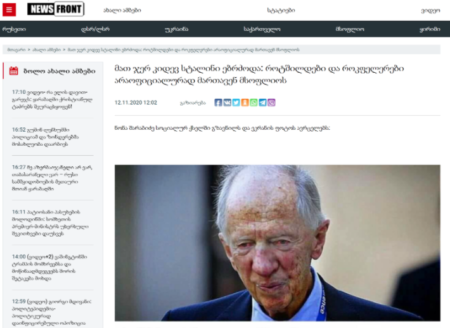 Reports about the Rockefeller and the Rothschild families allegedly being the shadow rulers of the world, controlling everything and intending to subdue the population are conspiracy theories sporadically spread on Georgian and Russian social or online media in various contexts.

About the Rockefellers and the Rothschilds

The Rothschild family of Jewish origin established the largest and most successful banking network in Europe in the 18th century. Rothschild family’s rapid accumulation of wealth and power was met by anti-Semitic conspiracy theories in Europe.

Conspiracy theories related to the Rockefeller family can be viewed in Myth Detector’s earlier articles: