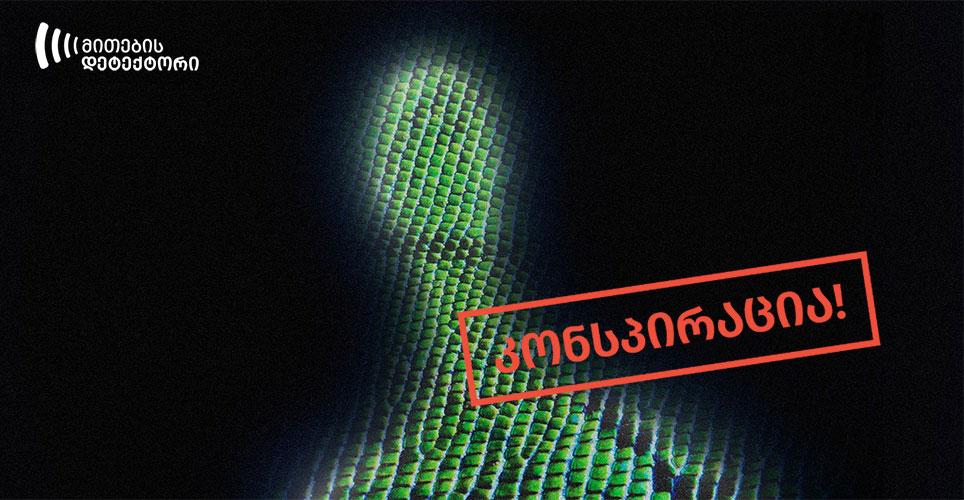 On April 6, Facebook user Levan Navi published a post about lizard people, claiming that their majority are Matrix bots, they use bodies of invited actors, while their heads have “a demonological structure.” He also notes that these creatures eat human flesh and commit a lot of crimes against humanity. The author also claims that precisely they rule the world and own natural resources. The post is accompanied by the photo of the Biden administration, showing, as Levan Navi claims, their “symbolism.” The author of the post also notes that U.S. President Joe Biden and his cabinet belong to this category of shape-shifting reptilian humanoids and that incest, pedophilia, wars, cannibalism and genocide of nations are the fruits of their labor. 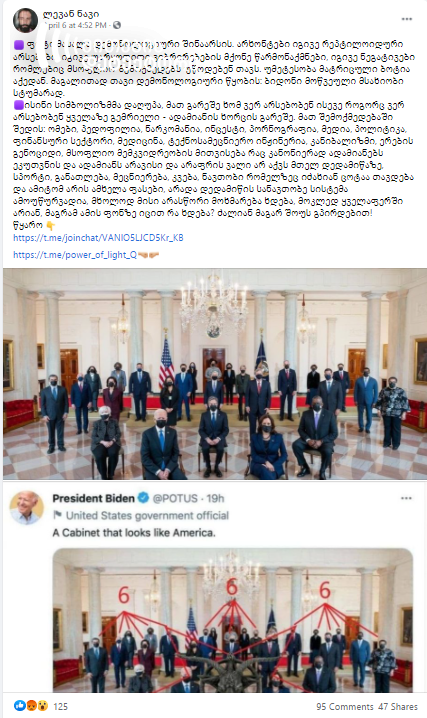 Levan Navi’s claim about reptilian humanoids is a conspiracy theory widely circulating for years. According to the conspiracy theory, lizard people have invaded the Earth to control the human race.

The emergence of a conspiracy theory about lizard people is linked to British journalist and later a conspiracy theorist, David Icke. His book “The Biggest Secret” released in 1998 is the key document in the theory of lizard people. According to the author, reptilian humanoids invaded the Earth. They arrived from various parts of space and most of them are aliens. After invading the Earth, they took human forms so that to avoid any doubts about their origin.

David Icke’s followers even prepared a list of signs to identify a reptilian, including, among others, low blood pressure, true red or reddish hair, love of space and science, UFO connections.

Although this conspiracy theory sounds amazing, according to the data for 2013, around 12 million people in the U.S. believe that interstellar lizards in people suits rule the world. On December 25, 2020, 63-year-old Anthony Warner died by suicide in the explosion in Nashville. Police managed to evacuate people shortly before the incident. The federal investigation into the bombing uncovered evidence suggesting Warner believed in aliens and lizard people.

The photo accompanying Levan Navi’s post was published on U.S. President Joe Biden’s Twitter account on April 2 and it depicts the cabinet members keeping a safe distance between each other. The photo has a caption reading “A Cabinet that looks like America.” 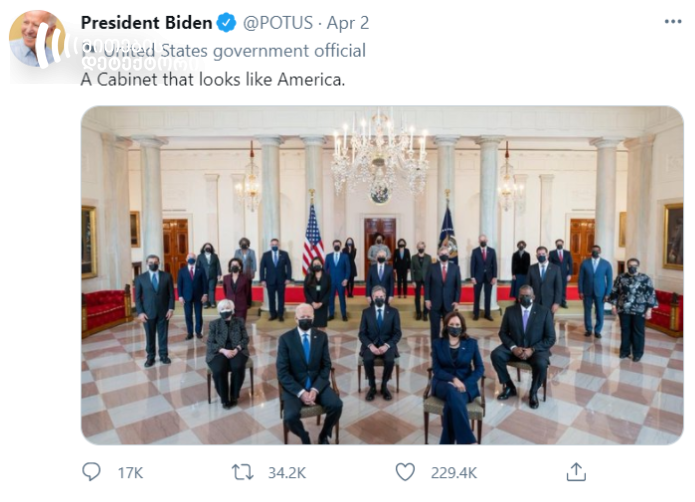 Facebook user Levan Navi refers to Telegram channel Power of Light as his primary source. According to its description, the channel spreads latest information from “insiders.” 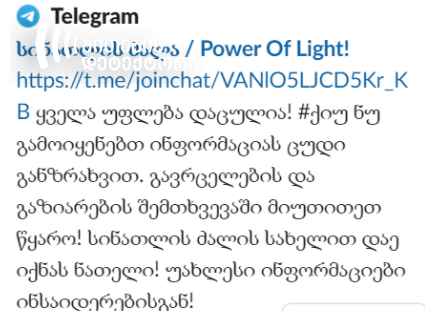 The channel has published another video post regarding the conspiracy theory about lizard people. 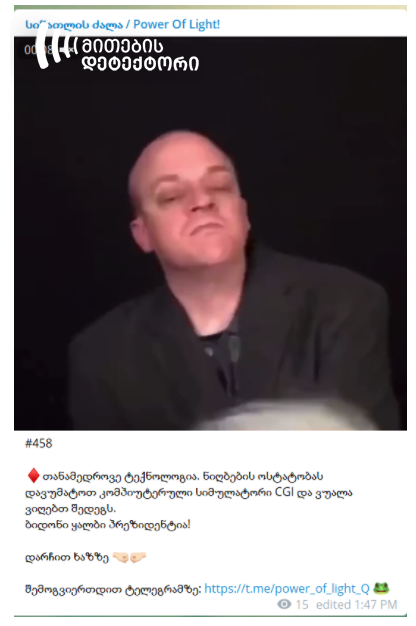 According to this post, lizard people can be identified through CGI technology. The video description notes that Biden is a false president.