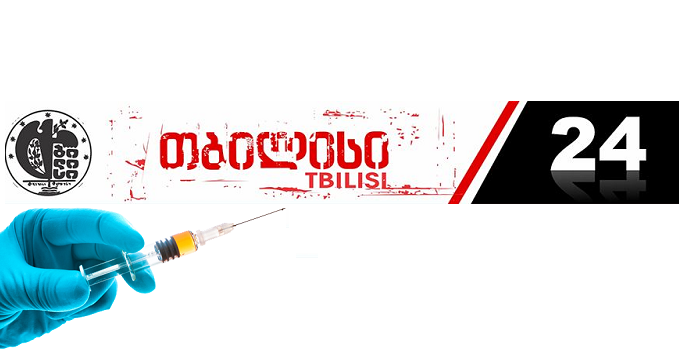 October 23, 2017, an online edition Tbilisi 24 released an  article headlined “The Truth about Vaccines,” involving conspiracy theories about vaccination. The author of the article claims that vaccines cause increased child mortality and autism, noting that child mortality rates are lower in those countries, where vaccination is not mandatory. The author spreads conspiracies in the anti-western context, thus sowing fear that tightening the law on immunization aims at human experimentation.

article released by Tbilisi 24 is built on conspiracies and pseudo-science as one of the methods of propaganda. The scientific evidence shows no correlation between vaccination, autism and child mortality rates.

Conspiracy theory No.1: Vaccines cause autism

Reality: There is no correlation between vaccination and autism.

According to this conspiracy theory, the measles-mumps-rubella (MMR) vaccine causes autism in children that is not true.

Reality: There is no correlation between vaccination and child mortality rates.

Opponents of immunization argue that child mortality rates are low in those countries, where immunization is voluntary.

The U.S. Department of Health and Human Services claims that there are five causes of infant mortality worldwide, which have nothing in common with vaccination:

Even if any such correlation existed, the statistical data provided by the author are incorrect and do not correspond to the official data. According to the World Bank data for 2016, infant mortality rates in Italy (2.8), where immunization is mandatory, are lower by 0.4 points as compared to Germany (3.2), while the under-5 mortality rates are lower by 0.5 points (Italy – 3.3; Germany – 3.8). Under-5 mortality rates in Italy and Germany The information agency “Tbilisi 24” was registered in the public register on March 26, 2015. Its owners are Gocha Nachkebia (50%) and Maia Shaishmelashvili (50%). Gocha Nachkebia, who is also the Director of Tbilisi 24, is connected to one of the leaders of the Centrist Party, Vladimer Bedukadze. Pre-election video of the Centrist Party was mentioning legalization of Russian military bases in Georgia, restoring a visa-free regime with Russia and issuing Russian pensions.