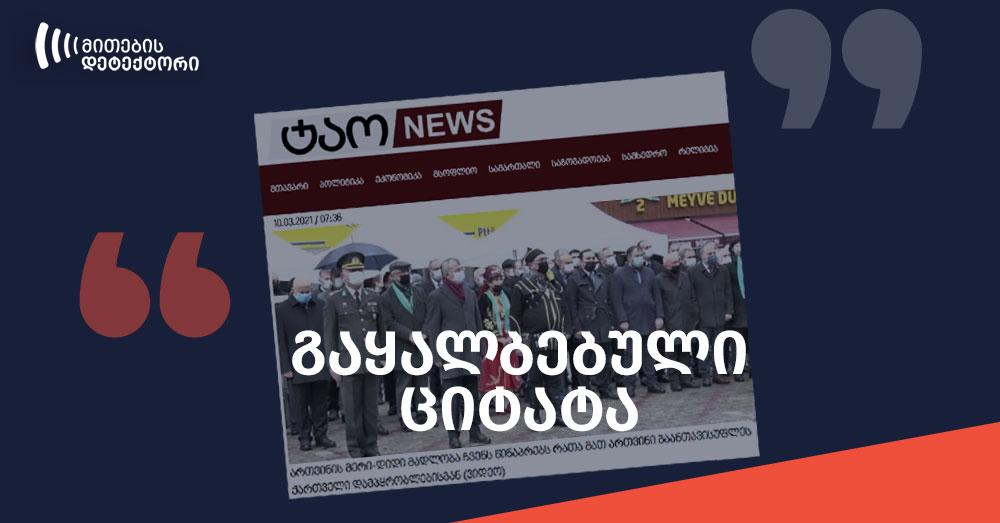 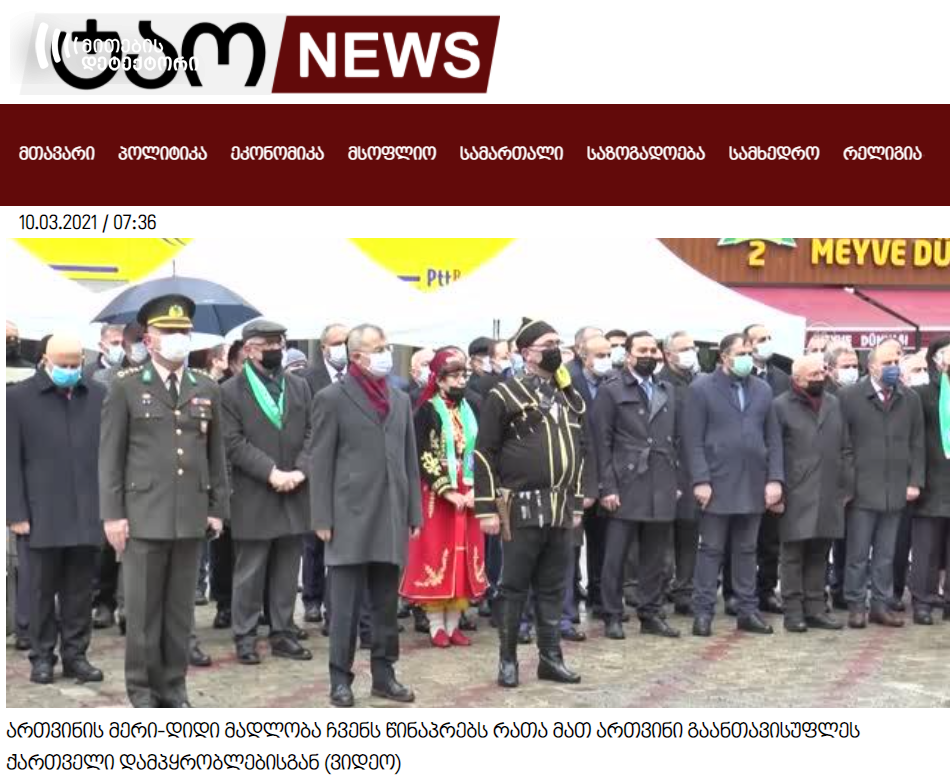 quote ascribed by TaoNews to the Artvin Mayor is fabricated. In fact, the Mayor did not even mention Georgia when addressing the solemn event.

The video accompanying the article does not show Artvin Mayor Demirhan Elçin’s speech. It involves footages covering various events marking the 100th anniversary of Artvin’s liberation. Turkish news agency Haberler.com is the source of the video. According to the text accompanying the video, the 100th anniversary of Artvin’s liberation from invaders was celebrated with solemn events, where the Artvin Mayor and his spouse were dressed in traditional clothes.

As for Demirhan Elçin’s quotes, the Artvin Mayor said he was happy to celebrate the 100th anniversary of liberating Artvin from 43 years of occupation and reintegrating the occupied territories.

The information covering the same topic was also posted on the official website of the Artvin Mayor, according to which the 100th anniversary of Artvin’s liberation was celebrated. Neither the text, nor the address by the Artvin Mayor describes any country as an invader.

An official statement was also published on the official website of the city of Artvin, covering the issue of the Ottoman-Russian war of 1877-1878 and Turkish troops entering the city. Neither does this statement mention Georgia.

Artvin is part of historical Tao-Klarjeti. The city was integrated into the Russian Empire in 1978, upon completion of the Ottoman-Russian war, and it became the center of Artvin Okrug. During the Russian-Georgian war of 1921, Kemalist Turkey demanded ceding of Ardagan and Artvin districts. The Georgian government refused; however, due to scarce resources after fighting on two fronts, Georgian troops withdrew from the cities and ultimately, Turkish troops entered and took them. The Georgian government did not recognize Turkey’s de jure control of the territory. Following Soviet invasion of Georgia, under the Treaty of Kars signed on October 13, 1921, the Artvin Okrug was ceded to Turkey. 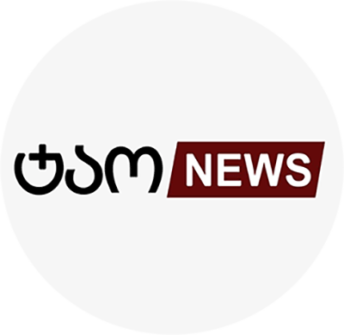