Standing at a crossroads 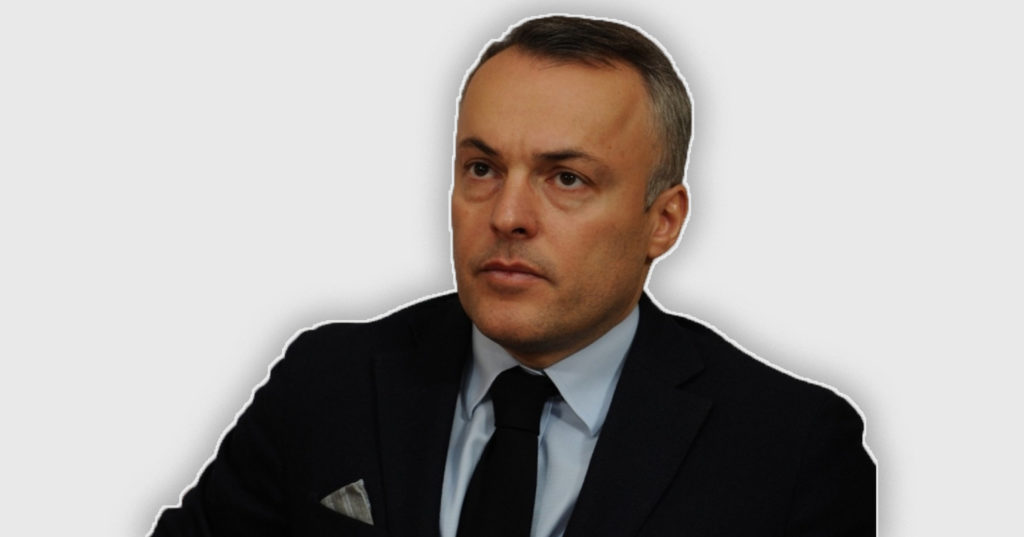 Russian interference, rising Covid cases, polarisation within the nation: The US and Georgia have much in common right now. Batu Kutelia, former Georgian ambassador in the US, talked to Greta Linde about the post-elections situation.

306 to 232 votes: Joe Biden, president-elect, has officially won the US electoral college. So, more than one and a half months after the United States voted, they know –this time for sure– where they are heading. Or rather with whom.

The US was not the only country that decided about its future in such a heated way this year. Georgia voted for a new parliament at the end of October. Located in the South Caucasus region with just as many citizens as Berlin, Georgia is usually not the first nation that comes to one’s mind to compare the US to. In this case, however, there are more parallels than one might think – and a swing state sharing its name with a country is not the only reason.

The Georgian Dream Party (GD), founded by billionaire Bidzina Ivanishvli and governing party, won the parliamentary elections with almost 50 percent of the votes. The other parties have withdrawn from the elections and are boycotting the parliament sessions since they believe the elections were manipulated. There are street protests by the opposition, which, however, is quite diverse ranging from labour and pro-Western to liberal nationalist positions.

“Russia wants to create cracks in the society”

Half of a country being unhappy with how the elections turned out, is not only a result of the voting process itself: The situation had already been tensed before, analyses Batu Kutelia. He is the vice president of the Atlantic Council of Georgia. From 2008 to 2011 he worked as Georgian ambassador in the USA. Both countries, Kutelia says, are polarised. This polarisation, he stresses, “is everywhere. We have partisan, ​ethnic issues, covid issues, it’s about the relations with our neighbours too.” Georgia’s biggest neighbour is, referring to Kutelia, one of the main reasons for these tensions: “Russia wants to create as many cracks in the society as possible, either in the US or in Georgia.”

The Russian government was proven to have interfered in the 2016 US elections by spreading fake news in support of Donald Trump. Kutelia was not surprised by this: “In my opinion, their goal is just to discredit everyone and every institution.” Even though there have not been any proven interferences by Russia so far, the Trump government itself spread conspiracies about postal voting this year. It was quite similar in Georgia, Kutelia explains: The Georgian Dream Party discouraged people from participating in the elections: “Besides the conventional means, they used Covid as an excuse.”

“The government used Covid for campaigning rather than fixing real problems”

Just like in the US, the Corona pandemic is getting out of control in Georgia with around 4,000 daily cases. Austria had 19,600 new infections during the last week whereas Georgia counted 25,000 with less than half of the population. As a consequence, the hospitals’ management systems have “totally crashed”, Kutelia describes. Medications or a free bed were only available to those with good relations to the governing party, he says.

Apart from that, many people are confused by the government’s crisis communication: “At first, the government bragged about how good they are at dealing with Covid. But the restrictions were tough, they weren’t tailored, they were mechanical”, Kutelia summarises. NGOs had been warning the government about a second wave. However, they did not react. Batu Kutelia thinks the government was simply unprepared: “The Covid situation had been used for the elections. The GD used it for campaigning rather than taking care of the real problems.”

What angers Kutelia most, however, is the government’s non-transparent way of spending money: “Under the emergency law, they can spend money for whatever they want and no one can really check on them.” Georgia has a Gross Domestic Product of 4,700 USD per capita (in comparison: The US has 62,800 USD), so “every dollar spent has an effect.”

“If we don’t make it out of this crisis, we’ll be sliding towards autocracy”

“This is the time to heal in America”, Joe Biden said in his first speech as president-elect. His mission is to reunite a divided country. “Both the US and Georgia are at a crossroads right now”, Batu Kutelia says. With Biden and Harris in office, however, the US have chosen the diplomatic, peaceful option. Georgia still needs to decide where it wants to head: “If we don’t make it out of this crisis, we will be sliding towards autocracy.” In Kutelia’s opinion, the next six months will be crucial for the country’s future.

Since the opposition boycotted the opening session of the parliament last week, experts argue that new elections need to take place. Batu Kutelia agrees: “Without there will be no political power with legitimacy.” This is, he argues, one of the biggest differences to America. By recounting votes and dismissing lawsuits due to the lack of evidence, the US proved their justice system is working. Georgia being a young and fragile democracy does not have as trustworthy institutions as America, Kutelia says. Thus, the protests need to continue: “Due to the effective state capture, the only space ​left for democracy is ​in the streets right now so that’s what the opposition is doing.”