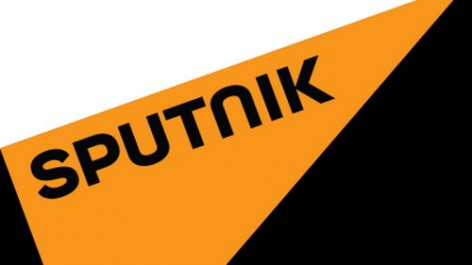 On February 21, 2017, Sputnik Georgia posted a material on its Russian-language website with a title “Georgia may allow lesbianism and homosexuality.” Six days later, on February 27, the editorial board retitled the article – “Georgia wants to ban female genital mutilation.”

The article, whose homophobic title was later replaced by a relatively neutral title, concerns the legislative package to address violence against women and domestic violence. The package is designed to improve women’s rights and eradicate domestic violence and it does not address the rights of LGBT persons. According to the amendments, a new concept – chasing – will be added to the criminal code and it will become punishable. Compulsory sterilization and so called female genital mutilation will also be considered a crime. The goal of the package is to bring Georgian legislation in line with the Istanbul Convention on Action against Violence against Women and Domestic Violence.

The initial title used by Sputnik Georgia reflects the specific nature of Russian propagandistic activities in Georgia. Its key tool is to manipulate values and feelings. According to the research Anti-Western Propaganda conducted by Media Development Foundation, the most widespread message is “the West imposes homosexuality on us.”

Sputnik is a multimedia international project which is one of the main media platforms of Russian propaganda. Sputnik-Georgia LLC was officially registered in the Public Registry of Georgia on 23 January 2015. Sputnik is housed in the former Ria Novosti office. According to the report of damoukidebloba.com, this office has been used for holding press conferences by Antifascist Coalition of Multinational Georgia (Revaz Gogidze, General Tristan Tsitelashvili), an employee of Eurasian Institute Shota Apkhaidze, National Congress of Slav People of Georgia, Political Movement of Veterans of Law Enforcement Agencies and Patriots of Georgia (Nodar Tsotniashvili) and others.