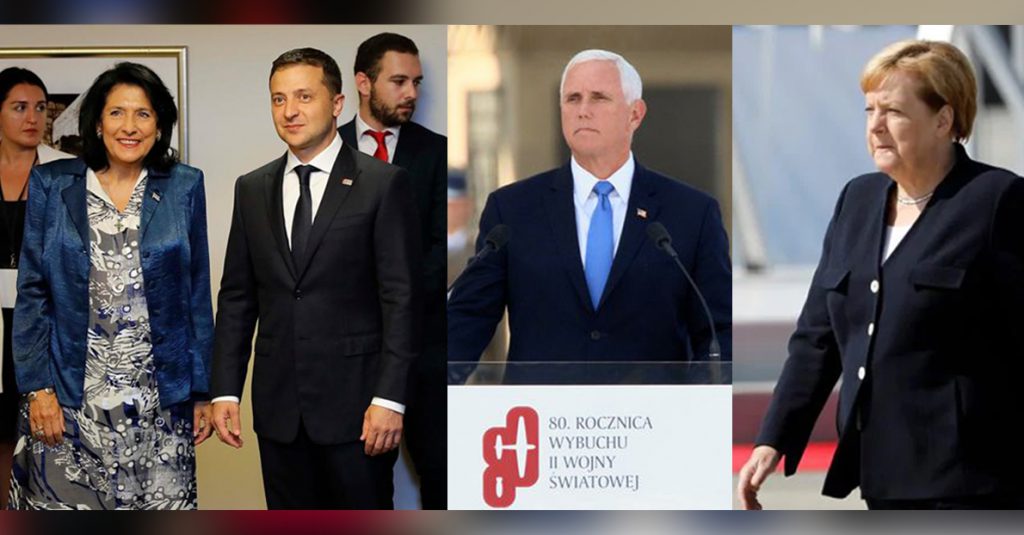 On September 3, an online edition Saqinform published an article about an event in Poland dedicated to an 80-year anniversary of the outbreak of World War II and the politicians attending the event. Editors of Saqinform mentioned that Poland was planning to hold an informal summit of leaders of Western democracies, however, “the plan failed”, as none of the European, United States, or Asia-Pacific leaders attended the anniversary.

Saqinform: “Celebratory events devoted to the outbreak of World War II were held in Poland. The ruling Law and Justice party (PiS) decided to use this important date for a political demonstration and hold an informal summit of the leaders of Western democracies. Government of Poland decided not to invite the President of Russia, Vladimir Putin and it resulted in a failure of their ‘genius’ plan: none of the leaders of Europe, the United States, China, Japan, other countries of Asia-Pacific, Belarus, Armenia, or other countries of the Post-Soviet space attended the celebrations. However, presidents of Ukraine and Georgia did fly to Warsaw…”

The article was accompanied with a misleading photo showing only the presidents of Georgia and Ukraine, creating a perception that only these two presidents were present at the event.

The statement of the Saqinform editors that none of the political leaders of Europe, the United States, or Asia attended the celebratory event devoted to the 80-year anniversary of the outbreak of the World War II is a disinformation. In fact, the event was attended by high-ranking representatives of democratic countries, including the Vice President of the United States Mike Pence, President of Germany Frank-Walter Steinmeier, and the Chancellor of Germany Angela Merkel. Only the President of Russia Vladimir Putin was not invited to the event.

On September 1, the event devoted to the 80-year anniversary of the outbreak of World War II took place in Wieluń, Poland. It was opened with speeches from the President of Poland Andrzej Duda and the President of Germany Frank-Walter Steinmeier.

“I ask for forgiveness for Germany’s historical guilt. I profess to our lasting responsibility.” – stated the President of Germany.

The event went on in Warsaw and was attended by the Chancellor of Germany Angela Merkel, the Prime-Minister of France Edouard Philippe, the Vice President of the United States Mike Pence, the President of Georgia Salome Zurabishvili and the President of Ukraine Volodymyr Zelensky. 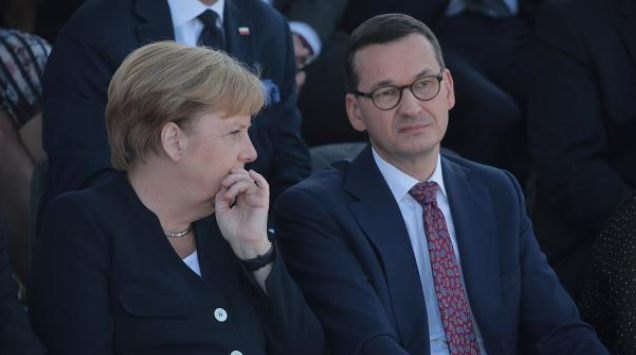 Mike Pence attended the ceremony instead of Donald Trump, as the President of the United States had to cancel the visit due to Hurricane Dorian. “None fought with more valor, determination, and righteous fury than the Poles” – Mike Pence told the attendees of the event. 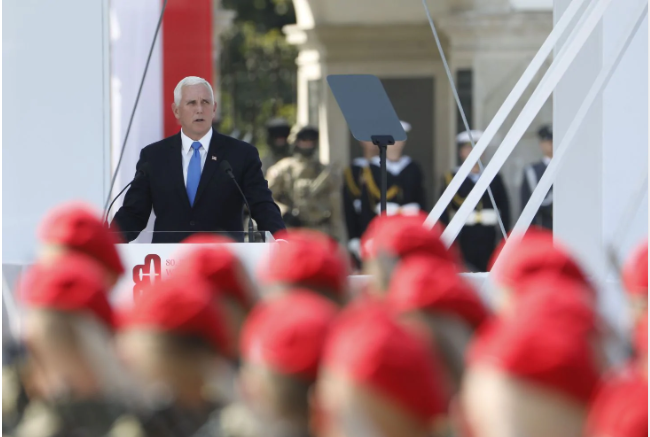 The President of Russia Vladimir Putin Vladimir Putin was not invited to the 80-year anniversary of the outbreak of the World War II, something that was negatively assessed by the Pro-Kremlin media. They accused Poland of conducting an anti-Russian policy and started spreading conspiracies with regards to the reasons behind Trump cancelling the visit. Ria Novosti wrote that Hurricane Dorian had nothing to do with the cancellation of Trump’s visit to Poland and that the hurricane was just an excuse. Sputnik and Rusonline.org claimed that the American and European leaders lost interest in attending the anniversary, organized by Poland. 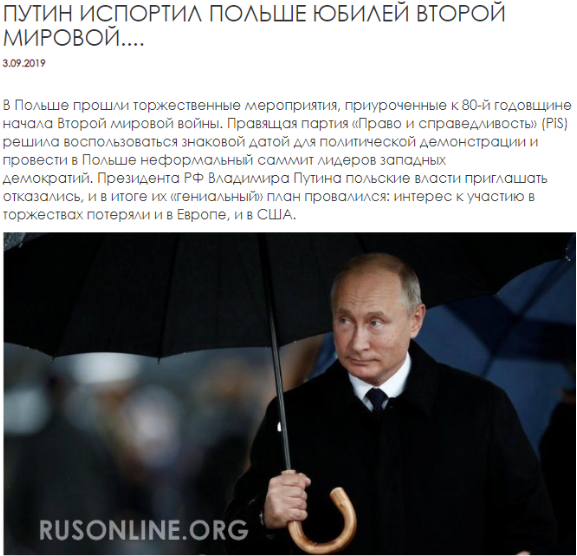 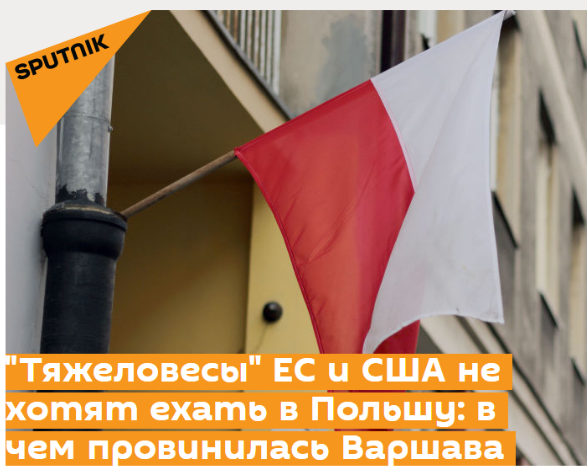 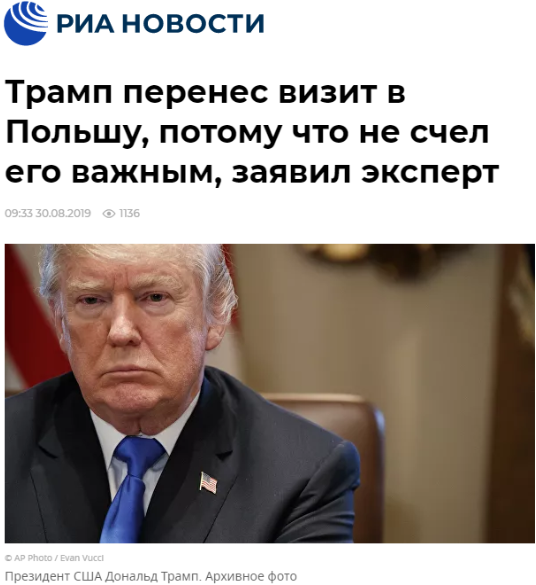 The 100 percent shareholder in the news agency Sakinfomi LLC is Arno Khidirbegishvili who is also the editor-in-chief of the edition since 2013. According to damoukidebloba.com, the domain of Sakinformi is registered on the name of Taras Gagnidze who is the leader of the pro-Russian organization Historical Heritage which also owns Georgia & World. Like Geworld.ge, Sakinformi is notorious for its hate speech and anti-western publications.