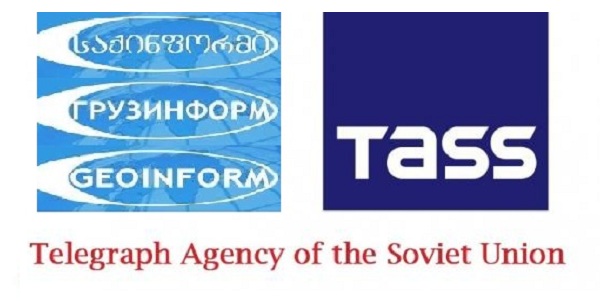 On November 20, 2017, Saqinform released an article alleging that NATO Secretary General Jens Stoltenberg declared at the Halifax International Security Forum in Canada, that Georgia and Ukraine are not ready to join the alliance, as these countries have not been yet properly reformed.

Saqinform: “Ukraine and Georgia are not ready for NATO membership yet,” NATO Secretary General Jens Stoltenberg asserted at the International Security Forum in Hallifax, Canada. “In order to become a member of NATO, it is necessary to satisfy the standards set forth by the organisation. Ukraine and Georgia are not properly reformed, they need to modernize their defense systems, overcome corruption and strengthen democratic institutions. The Alliance helps them in this process, “said Stoltenberg.”

The article issued by Saqinform is manipulative and does not contain an exact translation of the statement made by Stoltenberg, and at the same time Saqinform offers an interpretation of NATO Secretary General’s statement and wants to assign it as Stoltenberg’s. While with a contrived title, Saqinform tries to propagate skepticism towards NATO in its readers.

1.The phrase “Ukraine and Georgia are not ready for NATO membership yet” does not belong to Stoltenberg.

The phrase “Ukraine and Georgia are not ready for NATO membership yet”, which, according to Saqinform was stated by Jens Stoltenberg, does not actually belong to him and is only an editorial interpretation by Saqinform.

2. The phrase “Ukraine and Georgia are not yet properly reformed” cited by Saqinform, is deceiving and does not correspond to Stoltenberg’s real statement.

In fact, Stoltenberg gives no evaluation of the current reforms in Georgia and Ukraine and only notes that these two countries are in the process of tranformation with NATO and its allies helping them along in this course.

3. According to Stoltenberg, NATO’s door is open for new members

When asked whether Georgia and Ukraine would become NATO members, Secretary General of the Alliance responded that NATO’s door is open as proven by Montenegro’s example which became a NATO member on June 5, 2017.