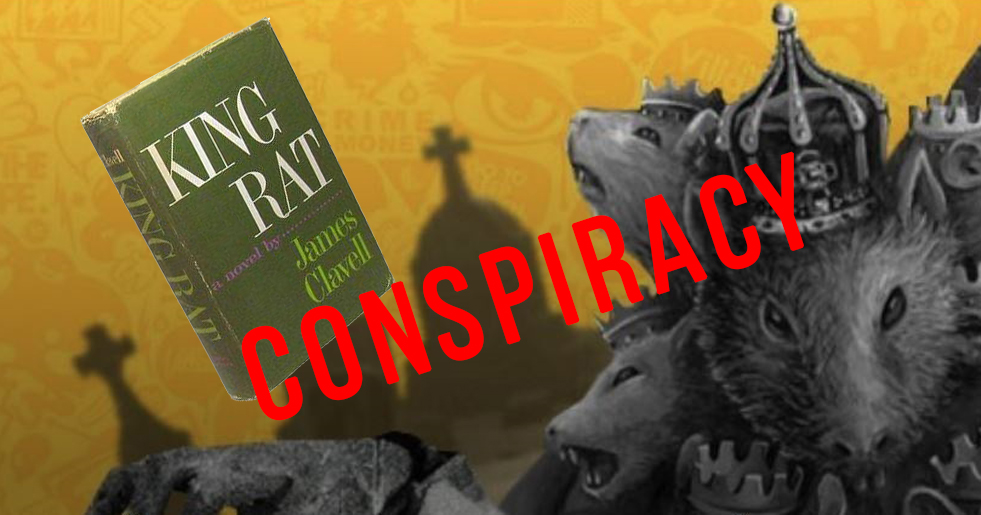 On May 24, 2018, an online edition Georgia and the World published an article, titled “The destruction of morality and the cannibalism through ‘King Rat’ technology”. The author of the article claims that global powers tailored technology called “King Rat” specifically for the Orthodox people of the former Soviet Union, which aims to destroy morality of a person. Geworld illustrates this based on experiments on rats – the way the strongest rat in the cage eats the weaker ones with the aim of survival.

“King Rat” is yet another Russian conspiracy. The article by Geworld.ge is fully translated from Russian webpages, without indicating a source. “King Rat” is actually the title of a 1962 novel by James Clavell from Britain. The plot of the conspiracy on how rats eat each other in the cage is taken exactly from this book

1. King Rat is a novel, not a technology created by globalists

King Rat, the book, published in 1962, is written by a British writer, James Clavell. The plot of the book unfolds during the World War 2. The heroes of the novel are trying to survive in a war hostage camp in Singapore. One of the main characters, together with friends, decides to breed rats and sell the rat meat as food. Ultimately, after leaving the camp, the heroes of the book leave the rats in the cages. In the final scene of the book, the rats begin eating each other. The strongest one to survive becomes “the King Rat”. 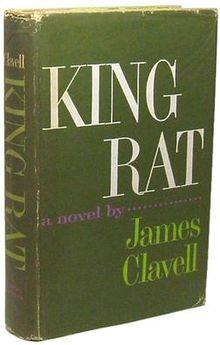 2. Geworld.ge translated the article from Russian portals without indicating the source

The conspiracy about “the King Rat”, with an identical text, can be found on Russian portals since 2013. Titles of publications vary. For instance: “King Rat or how we eat each other”, “Cannibalism with King Rat technology” etc. One of the most recent publications belongs to Nikolay Starikov, one of the leaders of Anti-Maidan movement and the founder of the Great Homeland party. His motto is: “Russia is larger than the world”. Nikolay Starikov, in turn, indicates a Russian portal “Военное обозрение”, as the source.