Russia, who Occupied the Territories of Ukraine, Blames the Division of the Country on NATO and the EU 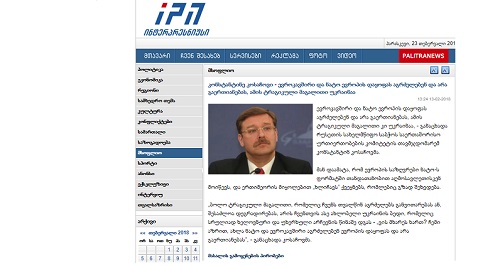 An information agency Interpressnews published a material on February 13, titled “Constantine Kosachev – The EU and NATO Continue to Divide Europe, Instead of Uniting it, and Ukraine is a Tragic Example of This.” The statement made by the Chair of the International Committee of Russia’s State Council at a scientific conference was also disseminated by a Russian news agency RIA Novosti, on February 13.

Constantine Kosachev, Chair of the International Committee of Russia’s State Council: “The last tragic example, still unfolding, or, maybe, degrading, in front of us is the fate of our beloved Ukraine, which faces a completely artificial and inconvenient choice – ‘whose side are you on?’ In my opinion, currently, NATO and the EU keep dividing Europe, instead of uniting it.”

Blaming the Ukraine Crisis on the West is a narrative of the Russian propaganda, which aims to avoid the responsibility for the occupation. On one hand, Russia annexes Crimea and Sevastopol and makes them federal subjects inside the Russian Federation, and on the other hand, it blames the West for the division of the country. Russia tries to establish an identical narrative in Georgia, too, by stating that Georgia, through the integration into NATO, will lose the territories, occupied by Russia.

Western policy on non-recognition of the Crimean annexation and sanctions

As a response to the acts directed against the territorial integrity and sovereignty of Ukraine, NATO stopped military cooperation with Russia in 2014, whereas the EU continued the sanctions imposed on Russia for annexing Crimea from 2017 to June 23, 2018.

Just like in the case with Crimea, on August 26, 2008, Russia recognized Abkhazia and so-called South Ossetia as independent states (Decrees #1260 and #1261 of the President of Russia, Dmitry Medvedev) and signed military treaties with them, foreseeing “the creation of Joint Army Groups”. Russia paid more than $3 billion to Nicaragua, Venezuela and Nauru for the recognition of Sokhumi and Tskhinvali. 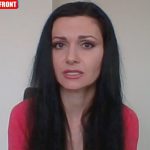 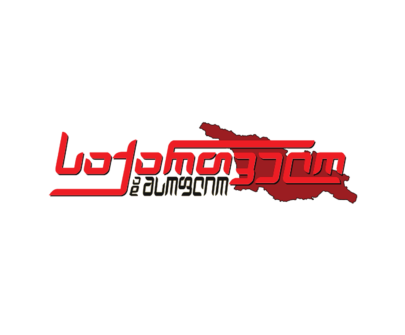