Russia or China – Where was First COVID-19 Vaccine Registered without Phase 3 Trials? 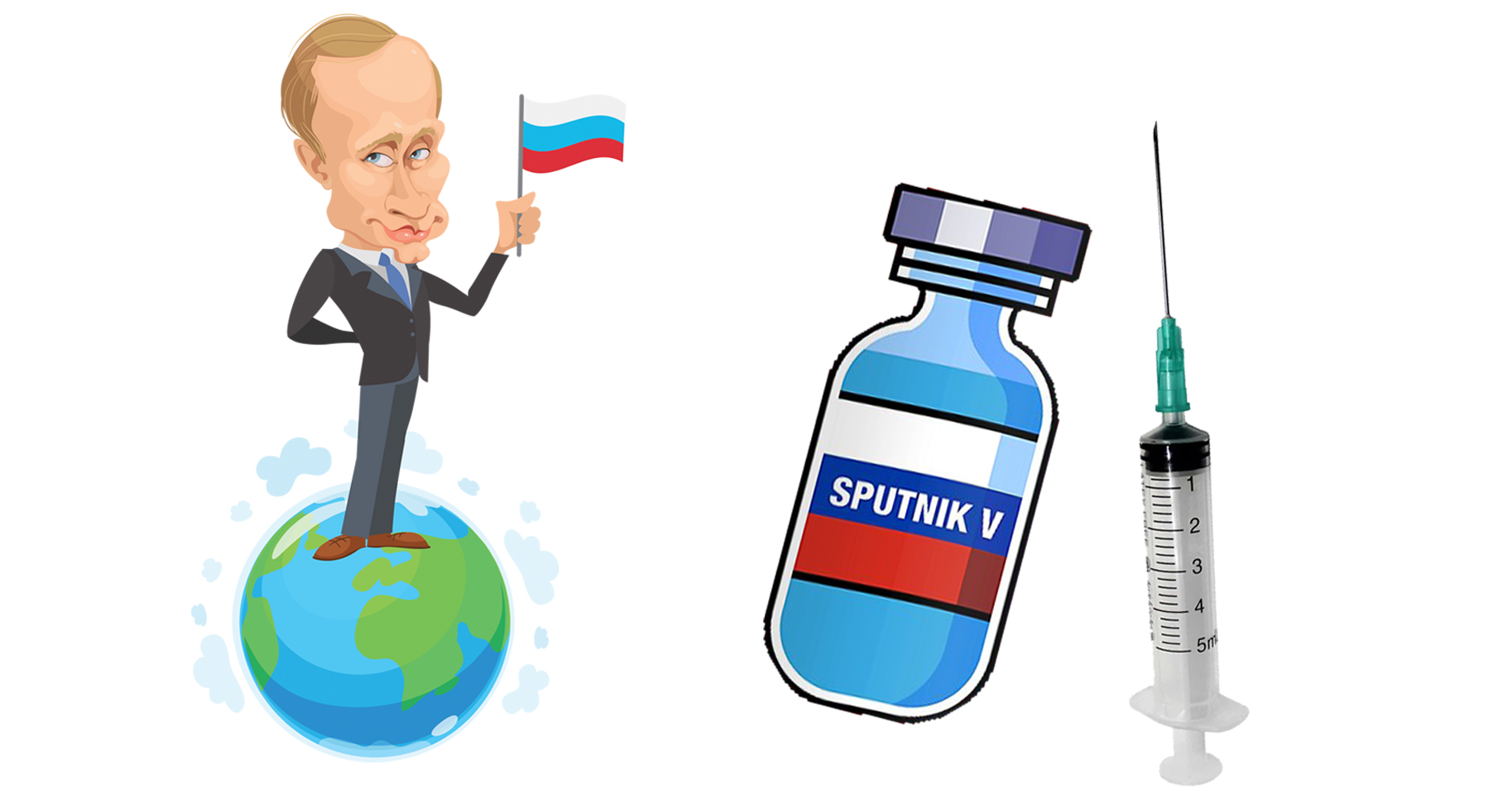 On August 12, an online edition Georgia and World published an article headlined “Russia is the first country in the world to register a coronavirus vaccine.” The article notes that the vaccine developed by the Gamaleya Research Institute was registered on August 11 and that phase 3 clinical trials took about five months. 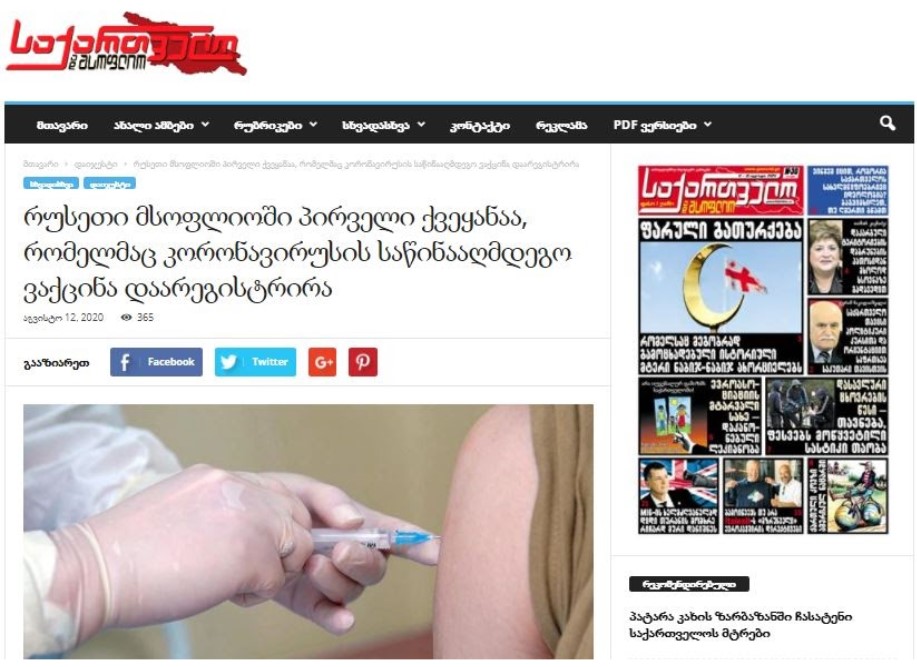 The article has a misleading headline, because Russia is not the first country to register the coronavirus vaccine. The Chinese military approved the vaccine developed by the company CanSino Biologics as a “specially needed drug” in June. Neither Russia, nor China has undergone phase 3 clinical trials; further, unlike China, Russia neglects WHO’s international guidelines.

Speaking about the COVID-19 vaccine, Russian President Vladimir Putin said a locally developed vaccine had passed all the required checks, adding that his daughter had already been given it. Officials have said they plan to start mass vaccination in October.

But the vaccine’s approval by Russian regulators comes before the completion of a larger study involving thousands of people, known as a phase 3 trial. Experts consider these trials an essential part of the testing process. Just therefore, they have raised concerns about the speed of Russia’s work, suggesting that researchers might be cutting corners.

The World Health Organization (WHO) urged Russia last week to follow international guidelines for producing a vaccine against COVID-19. The WHO said it had been in talks with Russian authorities about undertaking a review of the vaccine, which has been named Sputnik-V.

The WHO was sceptical when Russia said its vaccine was almost ready, saying it had seen “nothing official.”

A vaccine is approved/registered after it undergoes all three phases of clinical trials before being licensed for deployment.

The Russian vaccine has not undergone phase 3 trial, but still President Putin said that the vaccine had passed “all needed checks.”

The WHO said that licensing a vaccine requires rigorous procedures. Pre-qualification includes the review and evaluation of all the required safety and efficacy data from clinical trials that are common for all potential vaccines. Russia has not published a detailed study of the results of its trials to establish the efficacy of the products it says it has developed.

Noteworthy that the COVID-19 vaccine must undergo a three-phase process to be recognized by the World Health Organization as safe. The key purpose of clinical trials is to make sure the vaccine is safe, to determine whether shots produce an immune-system response and to focus on how effective the vaccine is. Number of volunteers increases with each phase. Vaccines developed by the UK, U.S, China and Germany, namely by Sinovac, Wuhan and Beijing Institutes, Oxford and AstraZeneca, Moderna and NIH, BioNTech, Fosun Pharma and Pfizer, are currently undergoing phase 3 clinical trials. As for the Russian vaccine, it is not included in WHO’s list of vaccines, undergoing phase 3 clinical trials.

Furthermore, the first human trial began in the United States on March 16 with a vaccine developed by Moderna Inc. The vaccine developed by Oxford University and British-Swedish pharmaceutical company AstraZeneca is one of the most promising vaccines to treat COVID-19, among those undergoing phase 3 clinical trials.

As for already recognized and approved vaccines, on June 25, the Chinese military approved the vaccine developed by the company CanSino Biologics as a “specially needed drug.” It is unknown whether vaccination would be mandatory or optional for soldiers. Like the Russian vaccine, neither has this vaccine undergone phase 3 trials; however, it has been included in WHO’s list of registered vaccines.

State of Development As of August 10
Source: World Health Organization