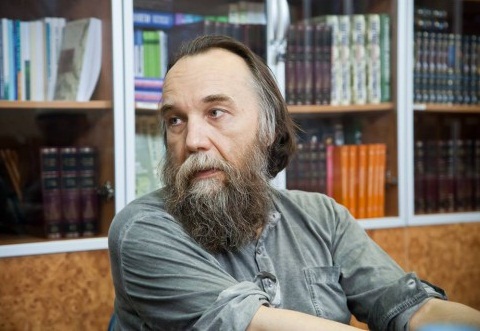 According to the web-portal Russia Lies,the leader of the international Eurasian movement, Aleksandr Dugin published the photos of infant children on his facebook page. As Dugin claimed, these children were killed by the President of Ukraine, Petro Poroshenko only because they were Russian. In fact, as a result of the authenticity ascertainment of the photos, this is a Russian girl– murdered by her own father in Russia, in 2013.The same photo was repeatedly used by Russian media outlets in reference of child abuse. The photo and the case have nothing in common with the ongoing events in Ukraine as well as Petro Poroshenko.

Aleksandr Dugin is the notorious ideologue of Eurasian idea and Russia’s aggressive expansionist policy. He supports the independence of Abkhazia and South Ossetia. Dugin is known with xenophobic and violent calls towards Ukraine and Ukrainian People.