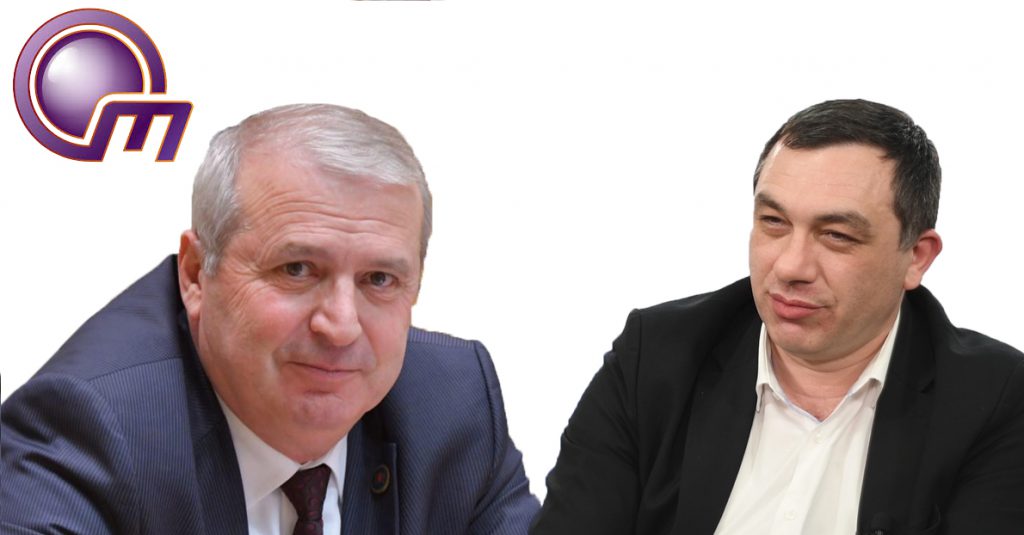 On August 25, 2019, in TV Obiektivi program Night Studio, an MP of the ruling party Georgian Dream, Karlo Kopaliani commented on the Six-Point Peace Plan between Russia and Georgia, mediated by France during the war in August 2008. Namely, Kopaliani said that then President of Georgia, Mikheil Saakashvili categorically refused to sign the agreement due to its Point 6 which, according to Kopaliani, would allegedly hinder Russia from recognizing Abkhazia and so-called South Ossetia as independent countries.

A statement by Georgian Dream MP that the Georgian side was allegedly refusing to sign the Six-Point Peace Plan because of the Point 6 that would allegedly hinder Russia from recognizing Abkhazia and the so-called South Ossetia as independent countries is a manipulation. In fact, it was exactly the Point 6 that envisaged the initiation of negotiations on the international level concerning the future status of the conflict zones and was dangerous for the sovereignty of Georgia.

The initial version of the Point 6 of the Ceasefire Agreement mediated by the European Union on August 12, 2008 was not only providing for the possibility of Russia’s recognition of the self-recognized “republics”, but could even facilitate the process.

The agreement imposed six commitments on Russia and Georgia:

Georgia was hesitant towards signing the agreement in this form, as it was considering that the presence of the word “status” in the sixth commitment could have become a source of various interpretations, including the possibility of questioning the territorial integrity of Georgia.

Officials in Russia, including the Foreign Minister Sergey Lavrov, expressed protest towards the fact that the initial version of the agreement was changed based on the request of the President Mikheil Saakashvili and the condition of discussing the future status of Abkhazia and South Ossetia – removed.

Myth Detector contacted for a comment the former Deputy Foreign Minister of Georgia – Giga Bokeria, who was personally involved in the negotiations process. According to him, the international document that would question the status of the conflict zones could have been used later as the ground to recognize their independence, as in the case of Kosovo.

Giga Bokeria, European Georgia: “Of course, the position of the Georgian Government was correct back then, because just like in (but not identical to) the case of Kosovo, any document questioning the status of Tskhinvali region and Abkhazia that the legitimate Georgian Government would agree to could have been used later as an initial point in the international law to legitimately recognize their independence. That is, no Georgian Government should allow the status of Tskhinvali region and Abkhazia to be questioned in any document it signs. The signing of this paragraph would imply the recognition that the independence issue is discussible from our side, so we naturally rejected this option.”

Georgia only signed the document after the status of Abkhazia and so-called South Ossetia were removed from the Point 6 of the Agreement.