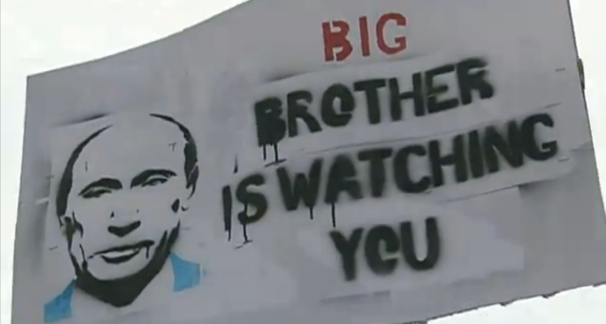 On September 26, Aleksandr Zharov, head of Russian “Federal Service for Supervision of Communications, Information Technology and Mass Media” or Roskomnadzor, declared in an interview with the Russian news agency “Interfax“, that if social network Facebook will not comply with Russian legislation on localization of personal data for 2018, it will have to put an end to its activities on Russian soil.

The director of “Roscomnadzor” cited as an example the barring of social network Linkedin, saying that despite a significant amount of Facebook users on the Russian territory, there will be no exceptions to the rule. Continuing with him, he affirms that another company,namely Twitter plans to localize personal data inside the Russian Federation by mid-2018.

The law concerning “Personal Data”, was ratified on September 1, 2015, declaring that any Russian or foreign organization offering certain services to Russian citizens is obliged to record, systematize, cache, store, and sort all of their russian customers’ data on servers located inside the Russian territory. The definition of the concept of personal information of an individual was expanded, and in addition to the material – such as name, surname, address and date of birth – any information connected with the physical person is solicited. The enforcement of the norms proclaimed by the law is put in the hands of “Roskomnadzor”, which is authorized to create a registry of law-abusers and impede the smooth running of the websites of those companies who will be put into the wrongdoers registry. This law provides the government of the Russian Federation with access to personal information of all users on Russian oil.

In 2014, Russian President Vladimir Putin declared at a media conference in St. Petersburg that the Internet is a  project  created by the US Central Intelligence Agency.