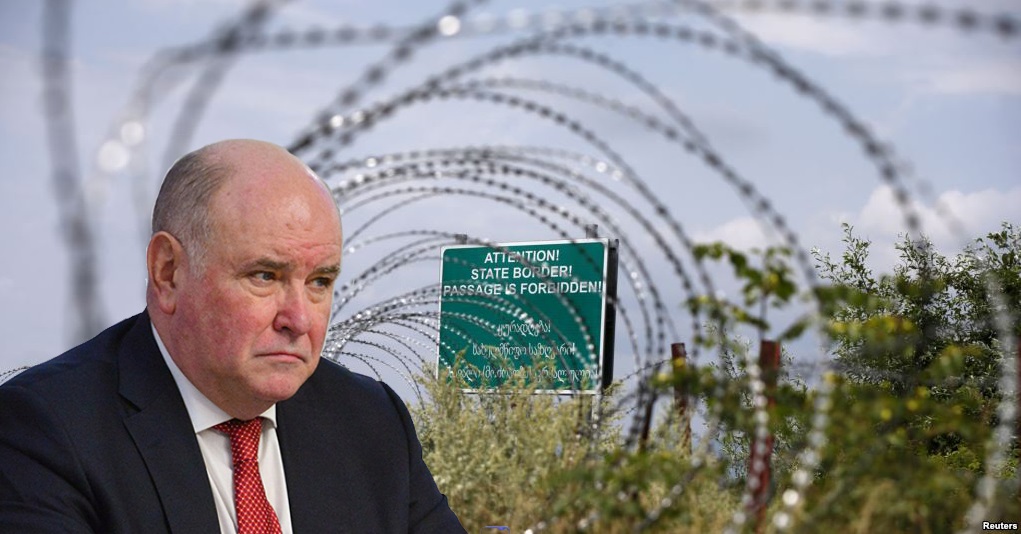 Russian Deputy Foreign Minister Grigory Karasin said in the interview with RFE/RL on May 24, following the meeting in the Abashidze-Karasin format that Russia has completely fulfilled its commitments under the August 12, 2008 six-point ceasefire agreement. The EU-mediated ceasefire agreement was signed by the Georgian and Russian Presidents to end the August hostilities in Georgia. One of its points envisages the withdrawal of Russian troops to pre-conflict positions.

Five of six points of the August 12, 2008 ceasefire agreement, which were directly related to the Russian Federation, have not been fulfilled so far. Moreover, instead of rejecting violence and hostilities, since August 2008 Russia still continues creeping occupation, as well as the practice of kidnapping, detaining and killing of people from the occupied and adjacent territories.

What does the August 12, 2008 six-point ceasefire agreement envisage?

Following Russia’s aggression against Georgia, on August 12, 2008 the EU-brokered six-point ceasefire agreement was developed with direct involvement of then French President Nicola Sarkozy, whose country held the EU presidency. The Russian side signed the agreement on August 16. The 4th point of the six-point agreement says that Georgian military forces must withdraw to the places they are usually stationed. Georgia has fulfilled this point. Not only had the Georgian troops returned to the places of their dislocation following the August war, but Georgia lost its territories due to Russia’s non-fulfillment of its commitments under the agreement. As for the fulfillment of commitments undertaken by Russia, the table below provides an incomplete list of the data proving that the Russian Federation has not fulfilled even one commitment under the agreement. 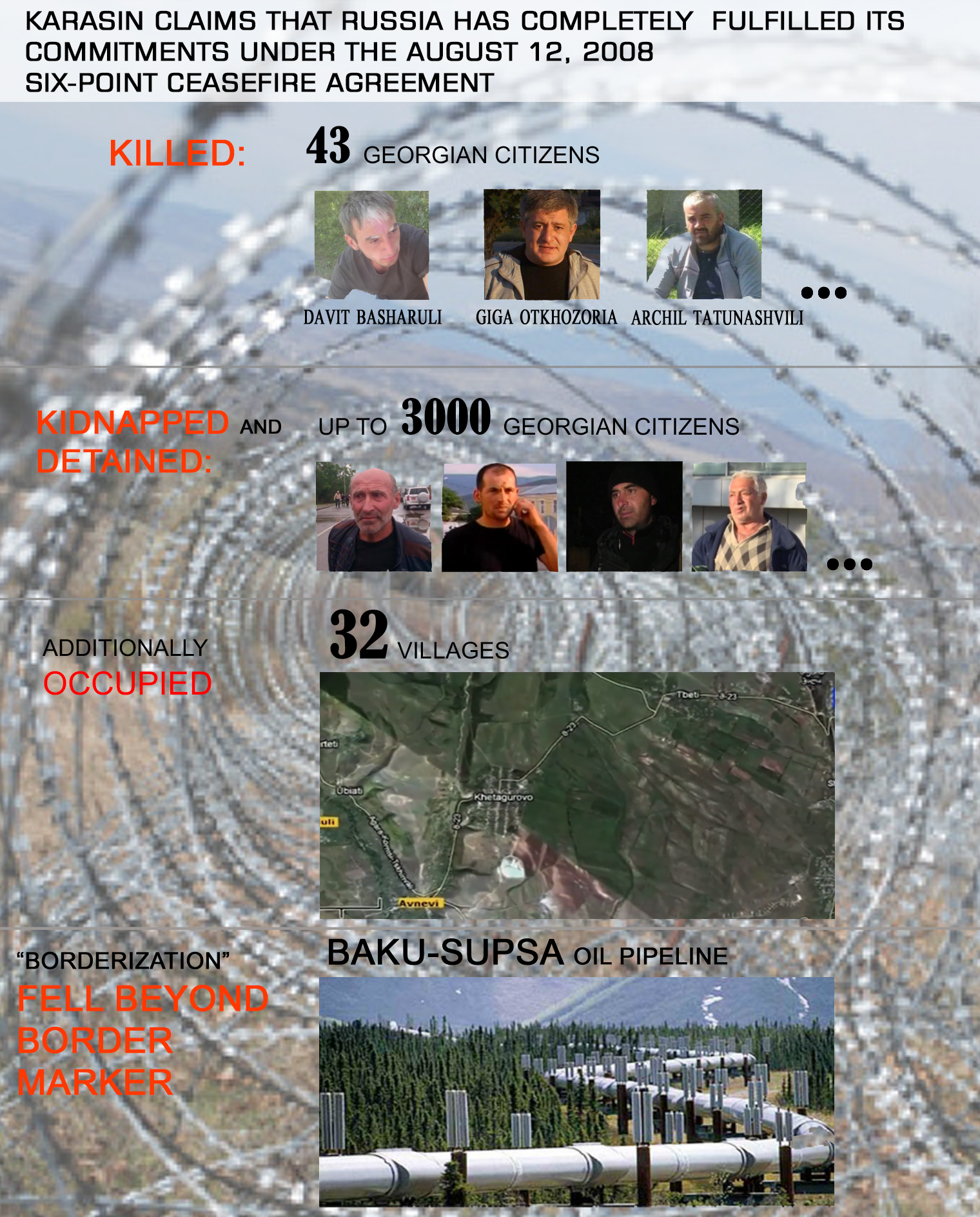