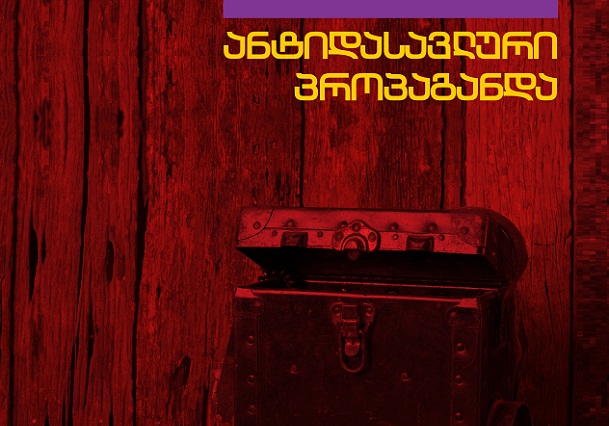 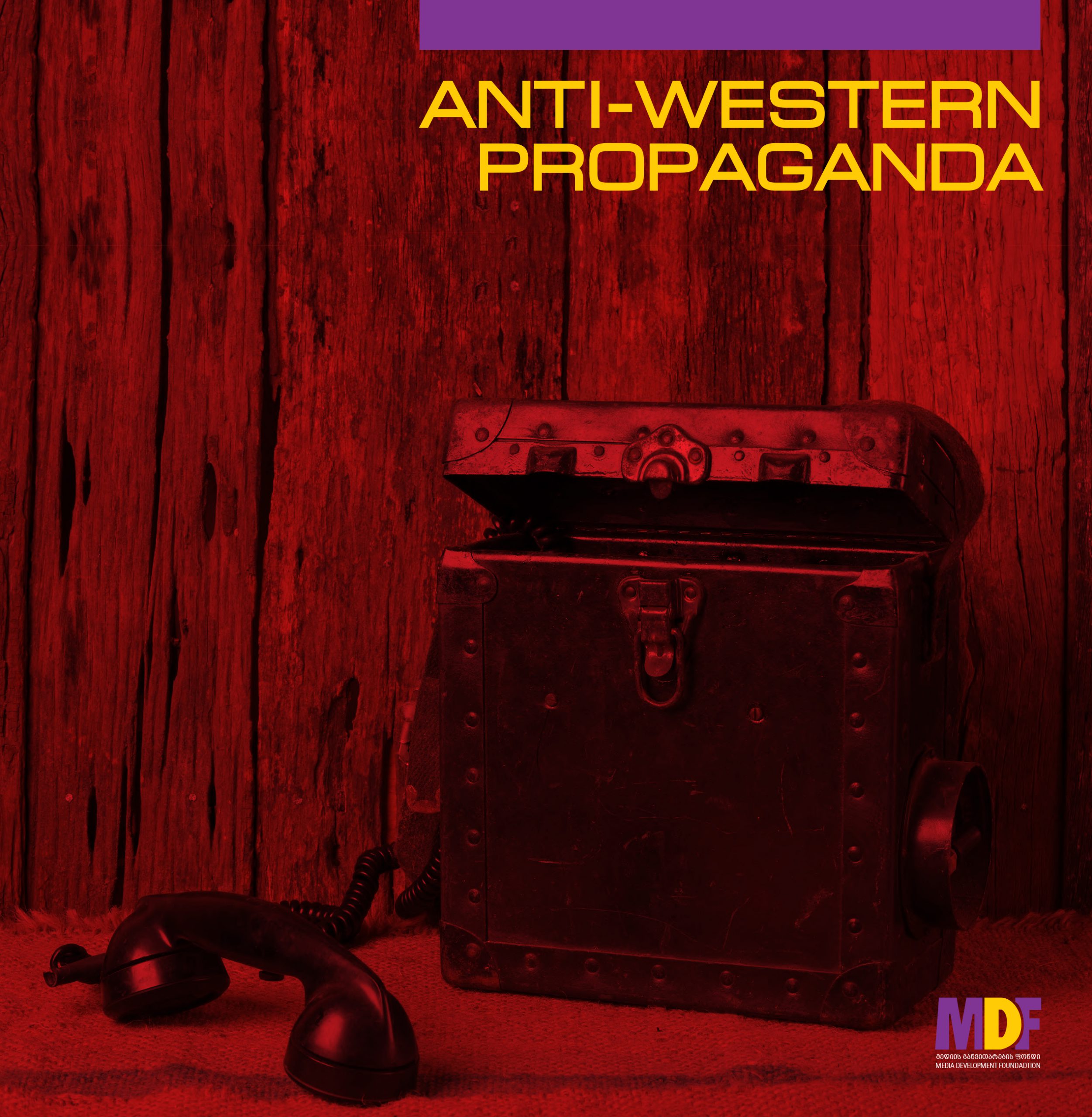 The experience in monitoring hate speech in Georgian media led to this report, focusing instead on anti-Western rhetoric, often applied in xenophobic and homophobic contexts. Such expressions are directed against open society and, as monitoring results show, they are also loaded with political connotations. It is precisely the politically active media outlets and political actors that spread such ideas or incorrect, misleading interpretations of a clearly anti-Western nature. The first chapter of the edition provides quantitative data of media monitoring by anti-Western propaganda sources; the second chapter contains the analysis of the types of messages; the third chapter reflects propaganda techniques and corresponding examples whilst the fourth chapter is dedicated to Russian propaganda in Georgian media; a separate chapter overviews anti-Western attitudes by sources, including other media outlets avoiding the identification of Russian sources; political parties and organizations affiliated with them; representatives of current and former authorities; religious servants and representatives of public. The project was implemented within the framework of the Advancing National Integration in Georgia program and aimed to expose, among other phobias, anti-Western attitudes and identify their sources.