Purchased “Humanitarian Aid” – What Arrived from Russia in U.S. and What was Left in Russia 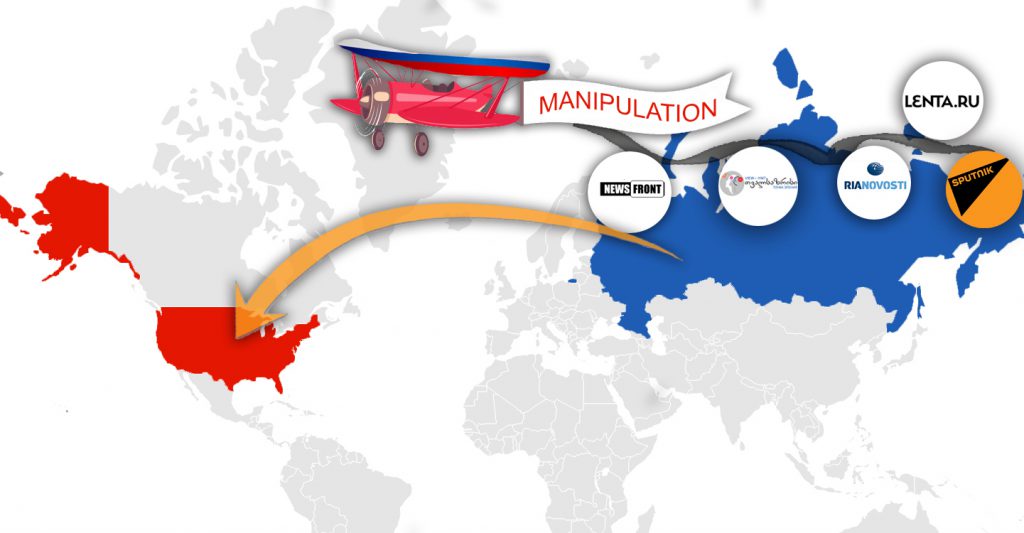 The U.S. Department of State reported on April 1 that the United States purchased needed medical supplies from Russia. However, pro-Kremlin media outlets continue to publish propagandistic articles, passing off the purchased supplies as humanitarian aid. 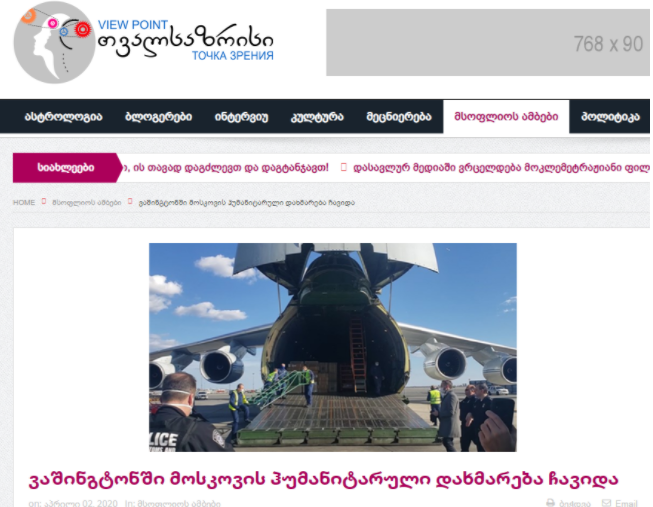 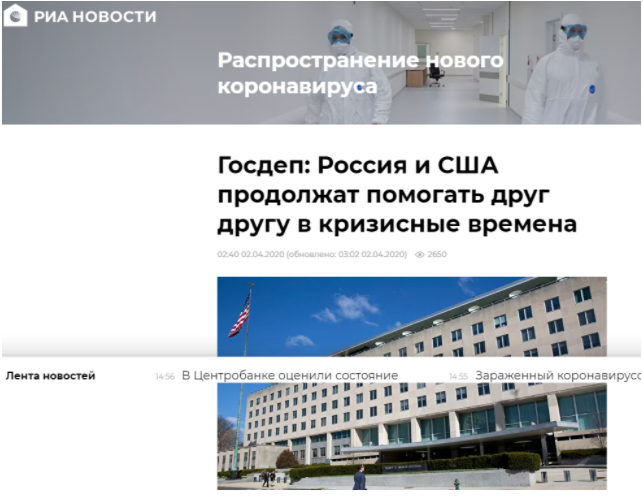 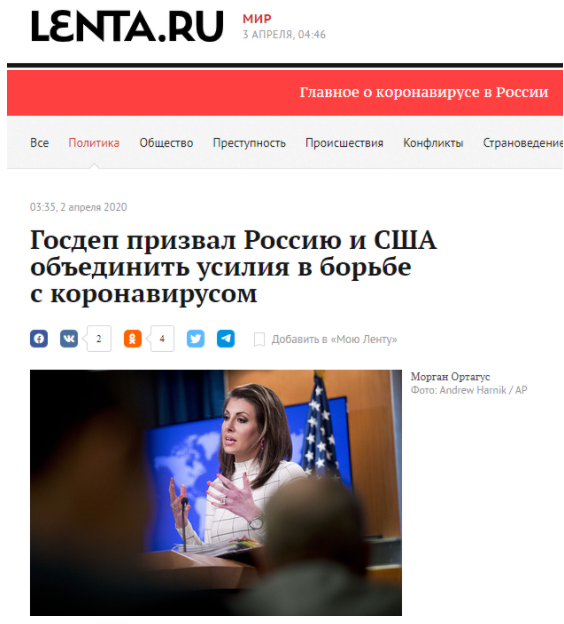 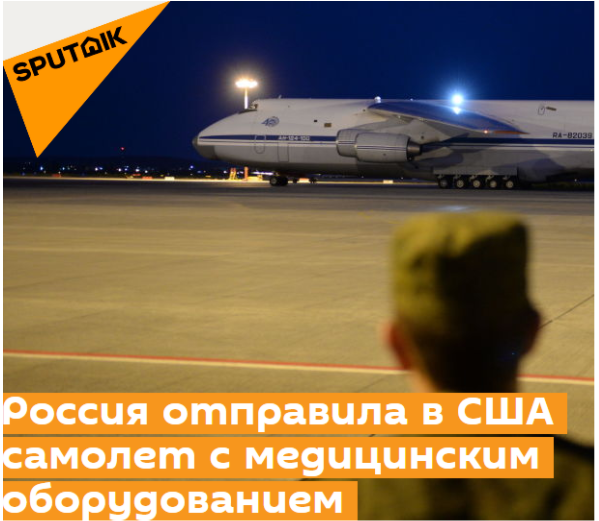 The reports spread by pro-Kremlin media outlets are manipulative, because they do not provide comprehensive information and may create a perception that Russia assists the United States of its own free will, free of charge.

In a statement posted on its official website on April 1, the U.S. Department of State noted that as a follow-up to the March 30 phone call between President Trump and President Putin, the United States has agreed to purchase needed medical supplies, which were handed over to Federal Emergency Management Agency (FEMA) on April 1 in New York City.

Does Russia have enough medical supplies for its own citizens?

The issue of sending medical supplies to the United States has triggered strong criticism in Russia. Russian opposition politicians claimed that the country itself faces a shortage of face masks. They noted that doctors and nurses had been left without face masks throughout the country, infecting each other.

Before sending medical supplies to the United States, on March 19-21, The Moscow Times published articles, according to which Russia does not have enough intensive care beds and ventilators to counter the coronavirus outbreak that is “a serious test for Russia’s creaking healthcare system.”