The pro-governmental Facebook page “Leader 41” published a post on social media, claiming that a German journalist protested the fact that the European Commission did not recommend granting Georgia EU candidate status. As an illustration of the protest, the post includes a photo of an anchor sitting in a studio against the backdrop of the EU flag, having a cake in the colours of the EU with a Georgian flag pinned on it. 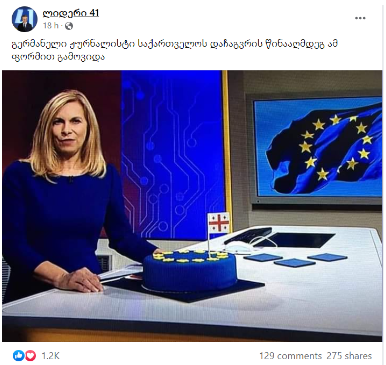 Identical posts were disseminated by individual Facebook accounts (1,  2) as well.

The information that a German journalist protested the decision of the European Union regarding Georgia’s candidate status with a cake in the shape of an EU flag and a Georgian flag on it is false. In fact, the photo was taken from the March 11th, 2021 program. The program was devoted to the EU partners in the east.

The disseminated photo has been cropped out from the March 11th, 2021 program of the German media outlet ‘Plante Wissen.’ The photo features the host, Birgit Klaus. 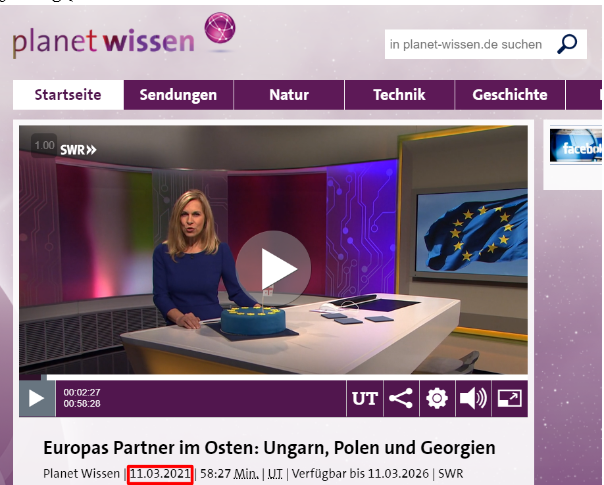 During the program, Klaus spoke about Eastern Europe, Hungary, Poland, and Georgia. After putting the Georgian flag on the cake, Birgit Klaus adds the Hungarian flag to the cake. 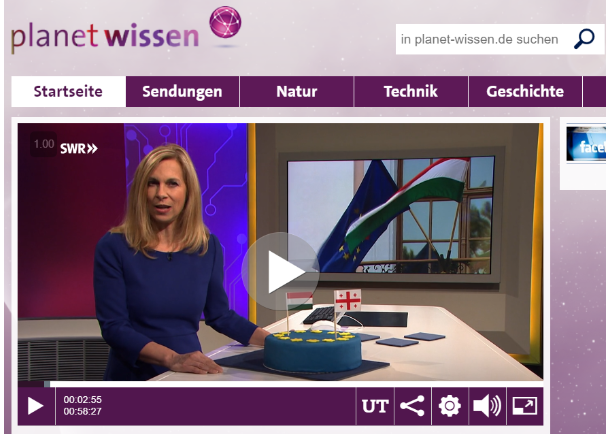 In the second part of the program, the guest journalist Silvia Stober talks about the relations between Georgia, the European Union and Germany in particular, and says that in terms of values, ​​Georgians see themselves as belonging to Europe and trust European products more. Stober also mentions that Russian influence in the country is still strong. 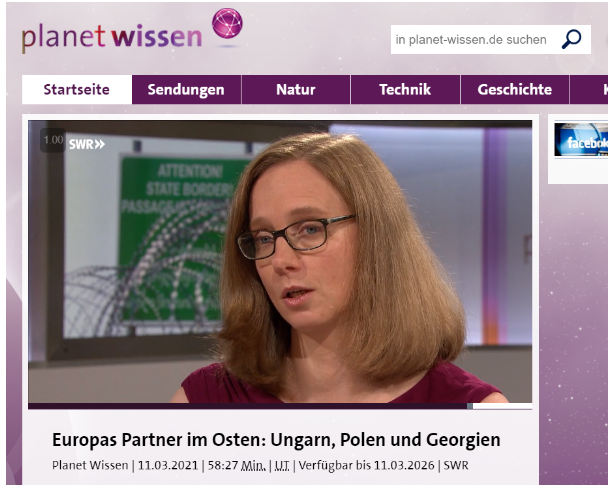 Notably, Birgit Klaus is still an anchor on the TV channel 3sat. In her latest program of June 18th, 2022, she looks different and talks about different topics. 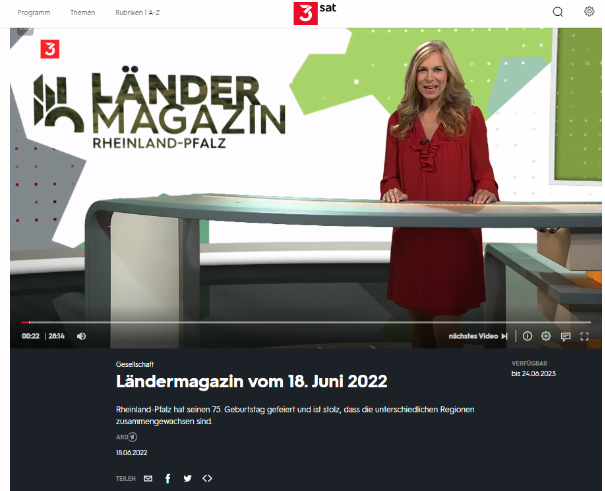