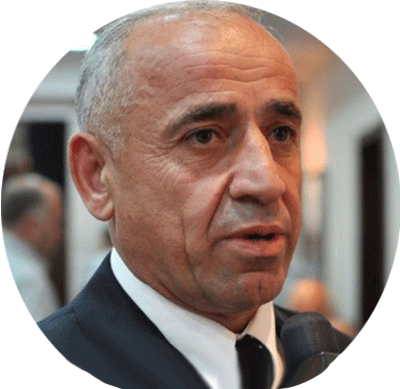 Tristan Tsitelashvili had been arrested on spy charges. He was accused of spying in favor of Russia during the 2008 Russia-Georgia war and passing secret information to the enemy.

In 2013, the ruling Georgian Dream party recognized Tsitelashvili as a political prisoner and released him from jail.

In 2016, former Chief of Joint Staff of the Georgian Armed Forces, Gigi Kalandadze said that following the August war, Tsitelashvili recorded videos of Georgia’s secret military facilities and handed them over to the Russian side.

On June 2, 2017, Patriot news agency disseminated a video recording of the meeting held at Ivane Javakhishvili Tbilisi State University. During the meeting, which was dedicated to “Western Threats,” Tsitelashvili accused U.S. Ambassador to Georgia, Ian Kelly of interfering in Georgia’s internal affairs. He also noted that “Georgia is a hostage of the United States” and that “Ian Kelly met in Pankisi with those terrorists, who returned from Syria.” Tsitelashvili also added that he had information that Russian President Vladimir Putin was ready to talk with Georgia about Abkhazia and South Ossetia.