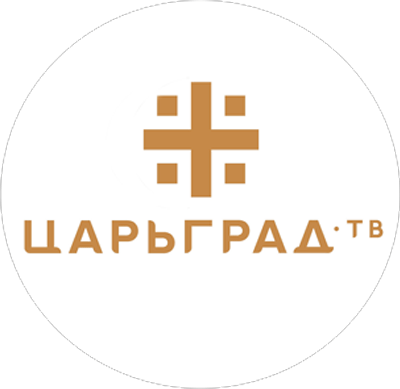 Tsargrad TV notes in its ‘About us’ section that it is a Russian conservative information analytical TV channel. It was launched in 2015 by Russian oligarch Konstantin Malofeev, who supports the idea of restoration of Russian Empire. Malofeev financed the process of Russia’s annexation of Crimea prompting the United States and the European Union to place him under sanctions. In 2015-2016, Aleksandr Dugin, founder of the Eurasia Movement and key ideologist of Russia’s aggressive expansionist policy, served as the TV channel’s editor-in-chief. Currently, Daria Tokareva is the channel’s chief editor. Moscow City Court ruled to fine her with 120 thousand rubles for spreading fake news about the coronavirus. Earlier, Tokareva had been fined seven times for spreading information and photos of minors without their parents’ consent.