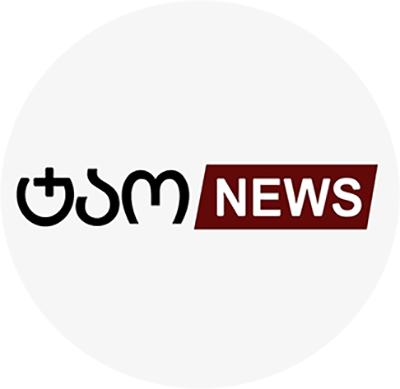 The registration date of the website taonews.ge is February 21, 2021. The “about us” section indicates that Nikoloz Mzhavanadze is the General Director of the news agency.

Nikoloz Mzhavanadze hosts the program “Civil Society” at TV obieqtivi, which has an open anti-liberal and anti-Western editorial policy. He periodically spreads disinformation of anti-Western content, Mzhavanadze also often makes Turkophobic and xenophobic statements, and along with the aggravatingof historical traumas, sees Russia as the savior of Georgia from various threats. Nikoloz Mzhavanadze has been featured in the Hate Speech Reports of the Media Development Foundation since 2014. In 2020, Nikoloz Mzhavanadze demanded an investigation into Davit Gareji’s case and demanded the arrest of people who held high positions during the previous government. He was also involved in a discreditation campaign against Iveri Melashvili. In addition, Mzhavanadze manipulated with Davitgareji’s topic and claimed that Azerbaijan was planning to occupy Kvemo Kartli.