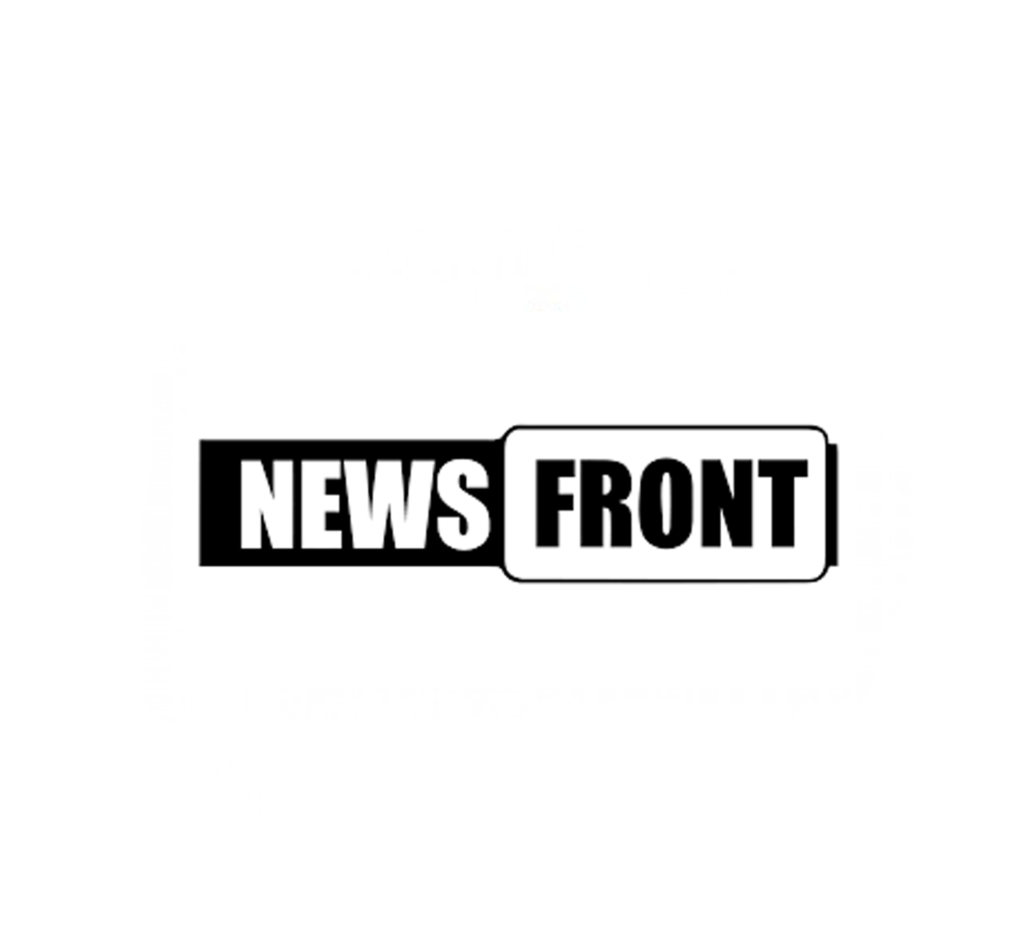 A Georgian-language website of pro-Kremlin media outlet News Front emerged on the Georgian media market in October 2019. The news agency News Front was registered on the Russian web hosting server reg.ru in November 2014. The website’s IP address is located in the Russian town of Rostov. Until recently, News Front was spreading news in eight languages – Russian, German, English, Serbian, Spanish, French and Hungarian. In October, the Georgian language was added to the platform. News Front recognizes the independence of Ukrainian territories – Donbas, Luhansk and Crimea and its editorial policy is identical to the Kremlin’s agenda.

The February 2020 article of “NewsFront” identifies Shota Apkhaidze as the editor; nonetheless, on March 2nd, 2021, he has contacted the editorial board of the “Myth Detector,” claiming that he has never occupied the above-mentioned position. Apkhaidze is the founder of the Caucasus Center of Islamic Research.  He often appears in medias like Sputnik, Tsargrad TV, Новостной Фронт, etc.

“NewsFront” has links with openly pro-Russian actors, like “Georgia and World,” “Eurasian Union,” “Patriot TV,” as well as “Politicano,” affiliated with the Yevgeny Primakov Public Center, which mainly manipulates with socialist issues, trying to incite Soviet nostalgia. News Front’s Georgian-language materials are shared by openly pro-Russian web portal Georgia and World, Sakinform and Facebook page “Stalin.” This circumstance creates the impression that these pages are administered by one group.

News Front Georgia’s Facebook page was administered by Konstantine Chikviladze, who simultaneously is the author of articles published by Georgia and World as well as the admin of its Facebook page. Nonetheless, in April 2020, the Facebook administration removed the page of “NewsFront” and other groups linked with its network. In April 2019, Konstantine Chikviladze, together with partner organizations of the Russian World and representatives of ultranationalist unions, participated in an event titled Reanimation of Fascist Ideology, where the May 9 march planned by the Immortal Regiment and its significance were discussed. Konstantine Chikviladze also administers Patriot TV’s open group founded by Giorgi Iremadze. In turn, Giorgi Iremadze is the President of a pro-Russian organization, “The Union of Young Eurasians.” In August 2017, Iremadze participated in Sputnik’s video bridge.