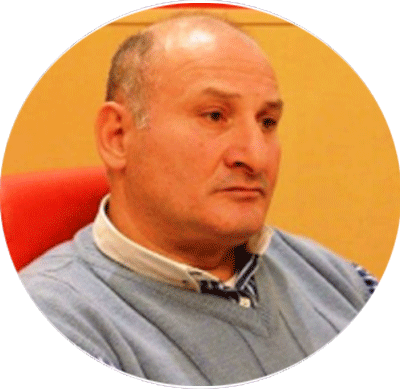 On February 28, 2014, Emzar Kvitsiani returned to Georgia from Moscow and was arrested in Tbilisi Airport. A case had been launched against him during the rule of the United National Movement – Regional Court of Zugdidi accused him of creating and heading illegal armed formations (Article 223, Part 1) and forcibly changing the constitutional order of Georgia (Article 315, Part 3) and  sentenced him to 12 years in prison.

On January 28, 2015, Kutaisi Court of Appeals freed Emzar Kvitsiani via plea  bargain from the court room. He became a member of the Alliance of Patriots the same year.