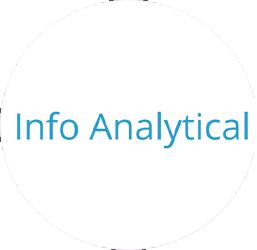 The website “InfoAnalytical.ge” publishes articles and opinions of Irakli Jankarashvili, a supporter of the Kremlin’s policy and the pro-Russian party “Alliance of Patriots” regarding the Ukraine crisis, the U.S. administration, the U.S. Ambassador to Georgia and Georgian politics since February 12th, 2022. The website contains anti-U.S. publications, claiming that Washington is pursuing an ideological occupation of Georgia. At the same time, the U.S. ambassador to Georgia is referred to as a depraved representative of the “American occupation regime”. 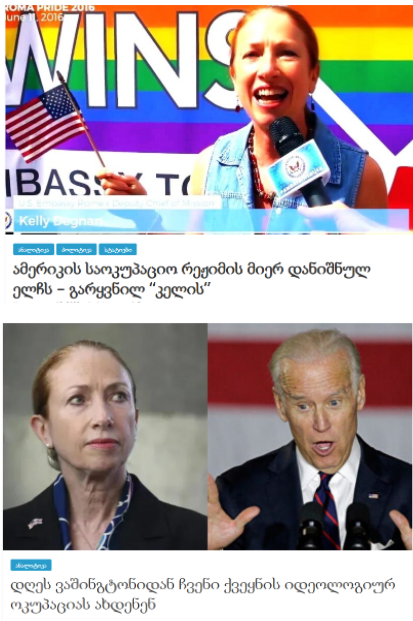 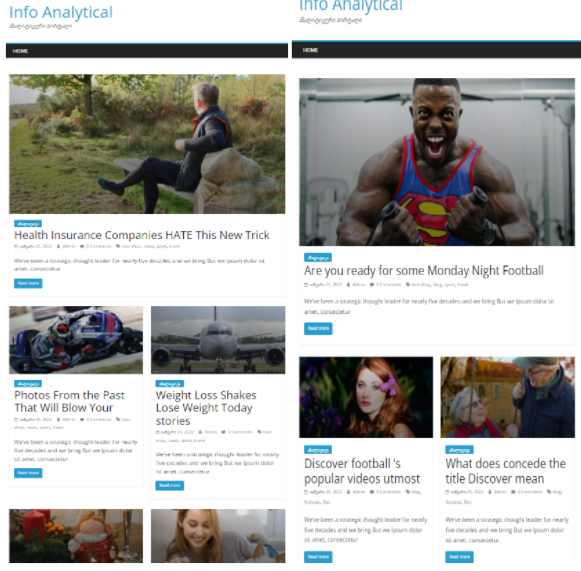 A page with an identical name was created on Facebook, which was created on February 2nd, 2022, and shares articles published on “info analytical” and “tvalsazrisi.ge”- another site run by Irakli Jankarashvili. 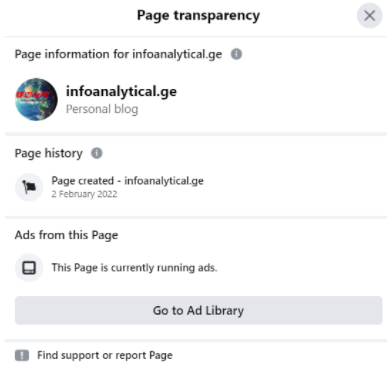 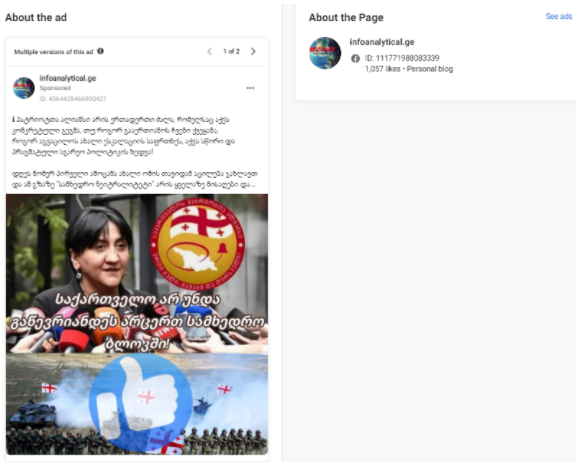 Irakli Jankarashvili, the author of the materials published on “infoanalyrical.ge,” disseminates anti-Western, pro-governmental materials simultaneously through the website “tvalsazrisi.ge” and several social network accounts. Jankarashvili supports the pro-Kremlin “Alliance of Patriots” and its leader Irma Inashvili. On October 27th, Jankarashvili published a post in which he wrote that he had a positive attitude only towards Irma Inashvili and Prime Minister Irakli Gharibashvili.