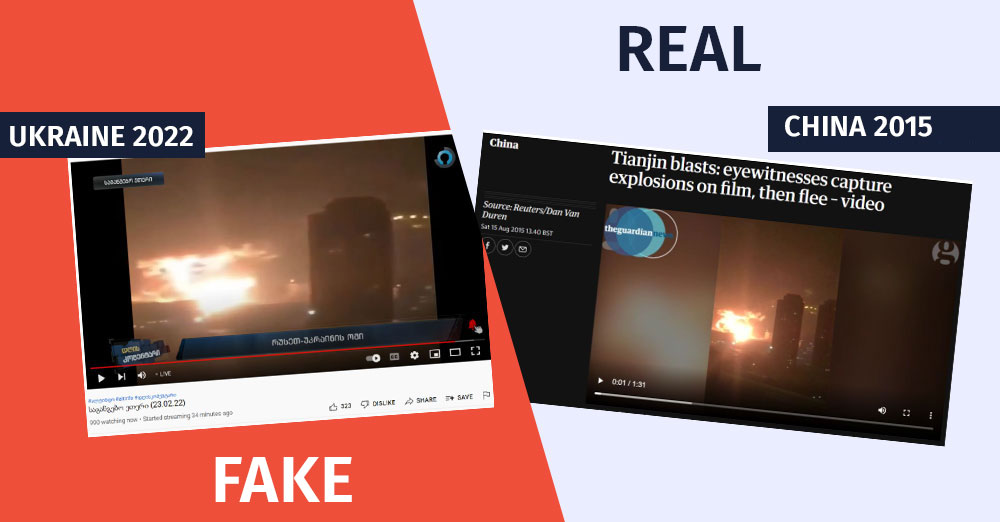 Following the full-scale invasion of Ukraine by the Russian military, the pro-Kremlin media outlet “Alt-Info” launched an emergency broadcast with footage of hostilities and explosions in the background. An English conversation is heard in one of the videos: “I think a gas station has exploded.” These shots were repeated several times during the broadcast. 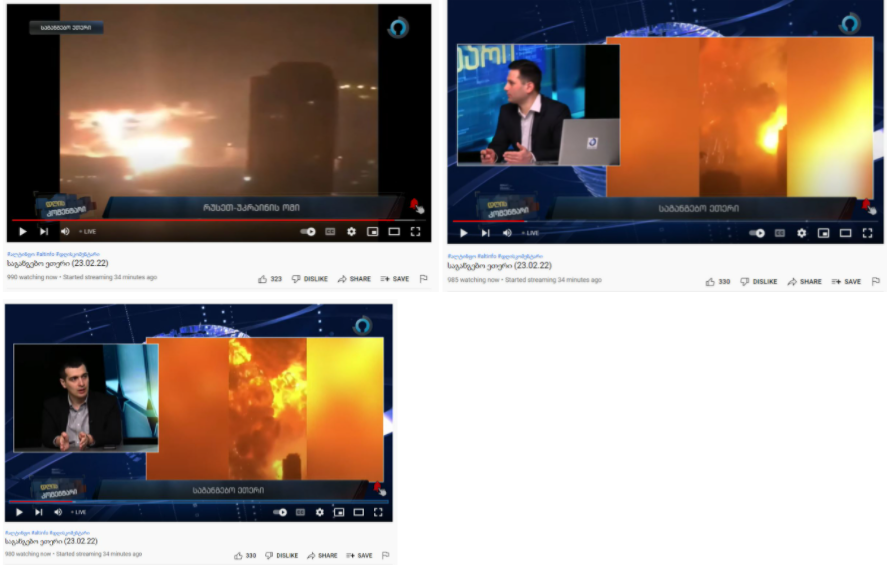 Instead of Russian military aggression of Ukraine, the footage aired by Alt-Info, in fact, shows the explosion in a chemical warehouse in China in August 2015.

In reality, these shots were not taken in Ukraine. The shots depict the explosion of a warehouse in the Chinese city of Tianjin in 2015, where toxic chemicals and gas were stored. The blast killed 55 people. The voice of a woman and a man can be heard in the video. The sound of the video, in which the man says that a gas station allegedly exploded, can also be heard on Alt-Info’s broadcast. 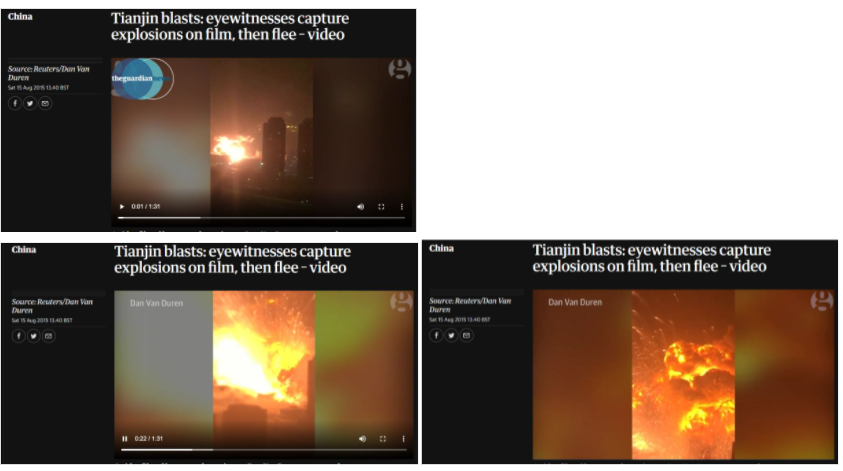