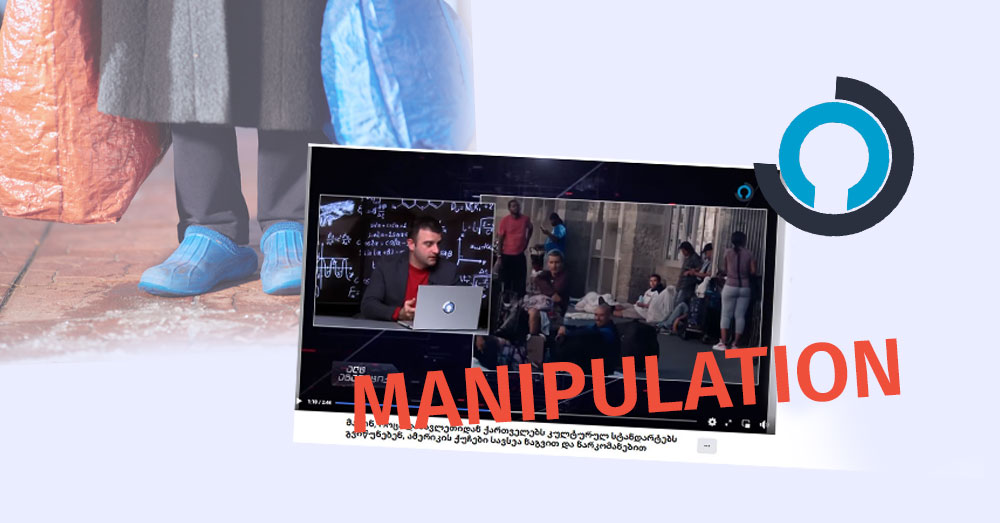 On November 15, the Facebook page “Alterinfo” published an excerpt from the pro-Kremlin Alt-Info TV program, in which the hosts talk about the problem of homeless people on the streets of America, arguing that such a problem does not exist in Russia. The program shows a video of homeless people living on the streets of Skid Row, a neighbourhood in the city of Los Angeles, claiming that the environment there is unsafe.

The claim voiced by the hosts of Alt-Info is manipulative. Homelessness is indeed a challenge for a number of US cities; however, the claim that the same problem does not exist in Russian cities is false. Despite the unreliability of official Russian statistics, not to mention the vagueness of the term, various estimates show that the problem is acute in Russia as well, specifically in Moscow and St. Petersburg. In addition, in terms of safe living conditions, Russia lags behind the US significantly.

According to 2022 estimates, there are 580,466 homeless people in the US, compared to 64,000 in the case of Russia. First of all, it should be taken into account that the population of the US (338,289,857) is almost 2.5 times that of Russia (144,713,314). In addition, it is also important to specify what criteria are used to determine the status of a homeless person in the population census. For example, in the Russian Federation, the criteria for determining the status of a homeless person are quite limited and include only those who do not have shelter, spend the night on the streets and have to carry their belongings with them. This definition does not include people who do not have secured shelter unless they live on the streets and spend the night with a relative, acquaintance, rented apartment, or some type of shelter. In contrast, under US law, all of the above individuals who lack regular, adequate shelter, are living in temporary shelters or in unlivable conditions, or are at risk of losing their homes are defined as homeless. 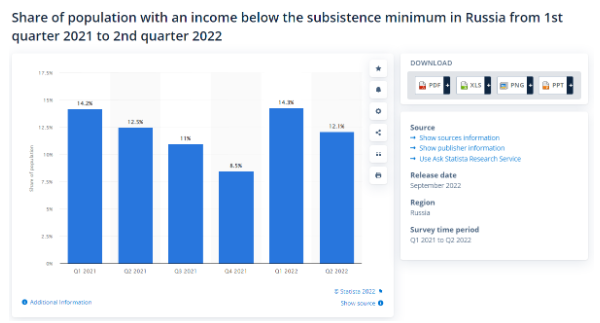 Information on the number of homeless people by region in Russia is unavailable, although charity organizations operating in different cities and work to help homeless people make their own estimates. For example, Nochlezhka, one such organization operating in St. Petersburg, estimates that between 50 and 60,000 people in the city live on the streets because they do not have shelter. City officials estimate the number at just 2,000, which is unconvincing given that another charity, the Maltese Relief Service, is helping between 5 and 6,000 homeless people. By comparison, St. Petersburg has a population of 5,536,000, and Los Angeles has almost double that number, at 10,053,089, although the homelessness rate is similar to Nochlezhka’s estimate. As of 2022, there are 69,144 homeless people in Los Angeles County, one of the highest rates among US cities. Statistics show that in 2022, the rate of providing shelter to homeless people has also increased.

As for safety, according to the 2022 ranking of the Institute for Economics and Peace, the US ranks 129th in the list of safest countries, and Russia ranks 160th, ahead of only Afghanistan, Yemen and Syria.